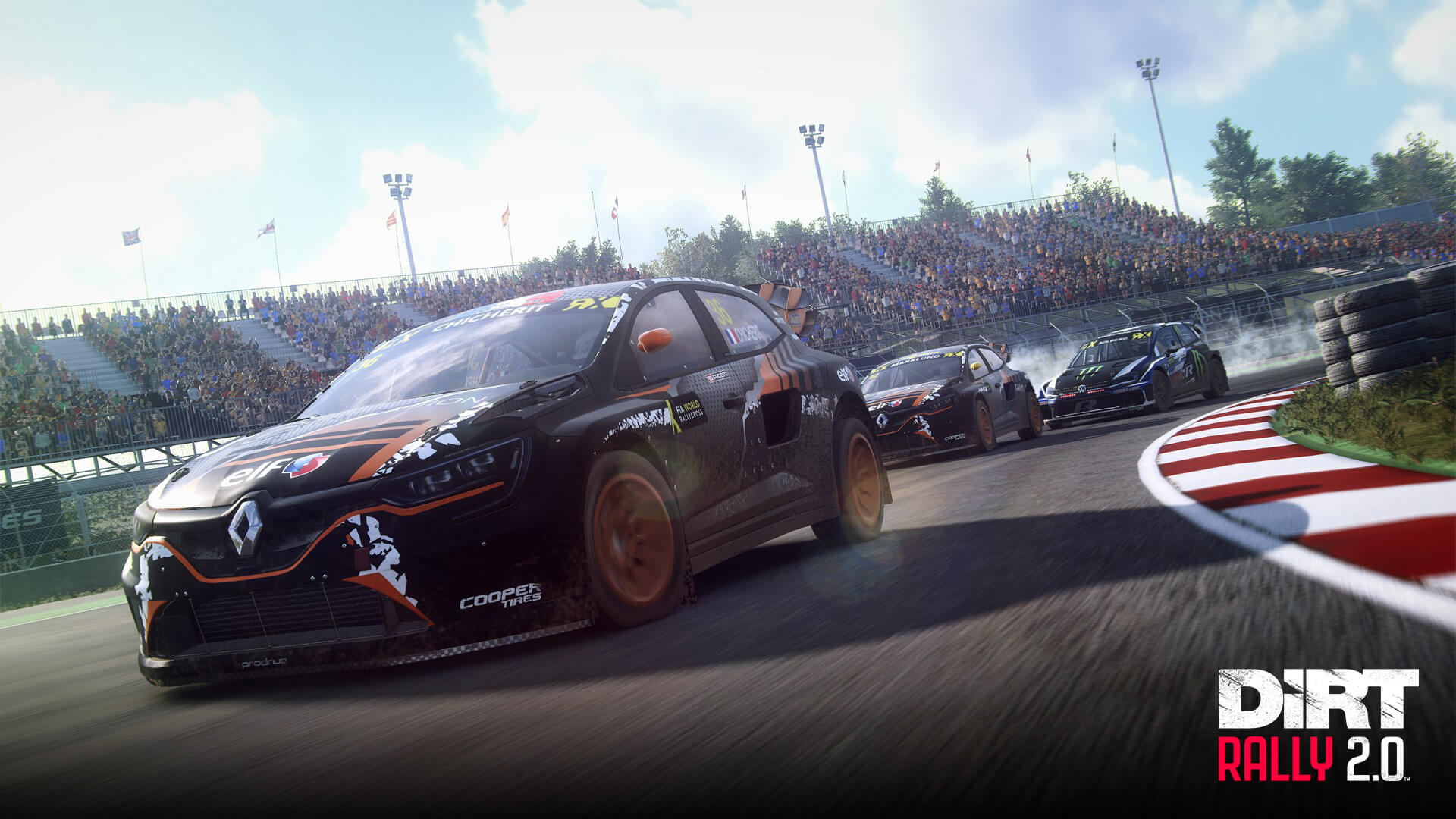 If you’re still undecided on whether to pick up DiRT Rally 2.0 or not, Codemasters has released something to help you make your mind up.

Dubbed “Trial Version”, it’s effectively a free demo of the game that’s now available on Xbox One and PlayStation 4. The Trial Version features ten of the game’s cars to race in two different disciplines of rally.

The classic stage Rally mode will see you take on point-to-point courses across a number of different surface types, including gravel and asphalt. You’ll be able to drive historic rally cars like the Lancia Fulvia and Mini Cooper, while taking pace note instructions from your co-driver. 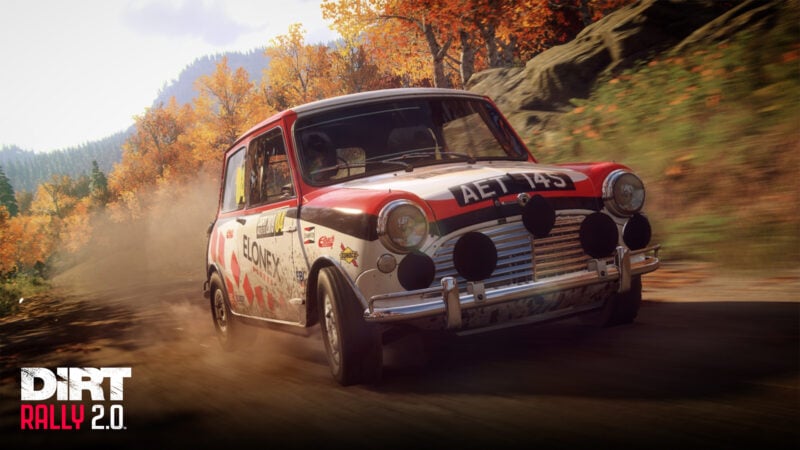 Also included is a Rallycross mode. Here you’ll be racing specialist rallycross machines from brands like Volkswagen, Subaru, and Ford in head-to-head races on tight and mixed surface circuits. There’s just one track available in the Trial Version, set at the Circuit de Barcelona-Catalunya.

Codemasters has worked with the game’s community to put together a ‘greatest highlights’ package for the Trial Version. This means it features some of the best from both the game’s car list and track list.

If the free demo and our own review of the game convince you to pick the game up, there’s two further pieces of good news. The first is that your progress in the Trial Version will carry over to the full game which, for the second, is currently discounted by 70% in the PS Store.

Thanks to PJTierney for the tip!

Andrew Evans · Nov 7, 2019· Comments
Usually a game update is a time of joy, but today’s update to DIRT Rally 2.0 will be tinged with some sadness for the game’s fans. It’s a relatively small update, but with major implications: it represents the end of the road for DR2.

Andrew Evans · Nov 7, 2019· Comments
All eyes may be on the next title in the DIRT series, DIRT 5, but DIRT Rally 2.0 still has a few things to give. Today, Codemasters has announced that the World Series esport competition, running in DR2, will return for 2020.

Andrew Evans · Nov 7, 2019· Comments
DiRT Rally 2.0 players could win a trip to Washington for a rally school lesson from Oliver Solberg, in a new competition that starts today.

Andrew Evans · Nov 7, 2019· Comments
The realities of coronavirus quarantines around the world are starting to set in, but for PlayStation gamers at least there’s a crack of light peeking through the gloom. Off-road racing sim DiRT Rally 2.0 will become available for free to all PS Plus subscribers this month.

Michael Leary · Nov 7, 2019
Codemasters has announced a new version of DiRT Rally 2.0 that veterans and newcomers alike will be able to get their hands on later this month. Dubbed the Game of the Year Edition, this new release includes over 80 cars and 26 locations.

Andrew Evans · Nov 7, 2019· Comments
As teased earlier in the week, there’s something new coming to DiRT Rally 2.0 soon. Codemasters has now revealed all, and in March players can take part in a celebration of all things Colin McRae.