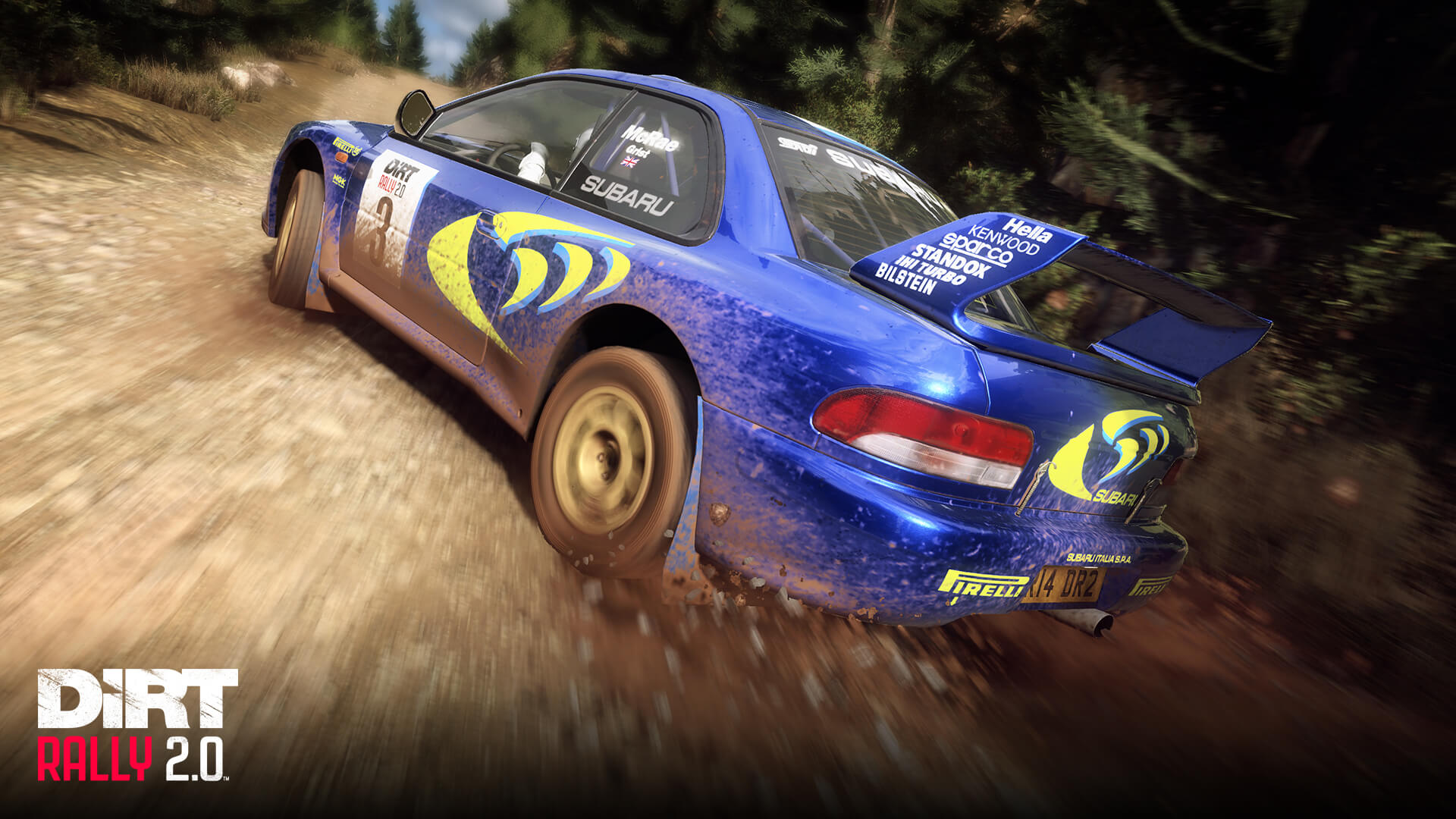 As teased earlier in the week, there’s something new coming to DiRT Rally 2.0 soon. Codemasters has now revealed all, and in March players can take part in a celebration of all things Colin McRae.

McRae was a rally icon, particularly at the height of his powers in the mid-1990s. In fact 2020 marks the 25th anniversary of his World Rally Championship title season in 1995 — the first British driver to achieve the feat. For that matter, McRae’s name is directly linked with the DiRT game series: the very first game was Colin McRae Rally in 1998.

The Colin McRae Flat Out pack contains two new cars, a new track location, and a selection of challenges to pay homage to moments from the Scotsman’s career. McRae is probably most commonly linked to the Subaru Impreza which he drove to success in 15 rallies from 1994 to 1998, and that naturally headlines the pack in the shape of the 1998 Subaru Impreza WRC98, also known as the S4.

In addition, the pack also includes another of McRae’s Subarus. The Legacy RS was the car McRae first drove as part of the Subaru team in 1991. You’ll also get to drive on the roads on which McRae learned his trade, with the Perth and Kinross location. This venue, in central Scotland, is the home of the modern day Colin McRae Forest Stages, part of the Scottish Rally Championship. 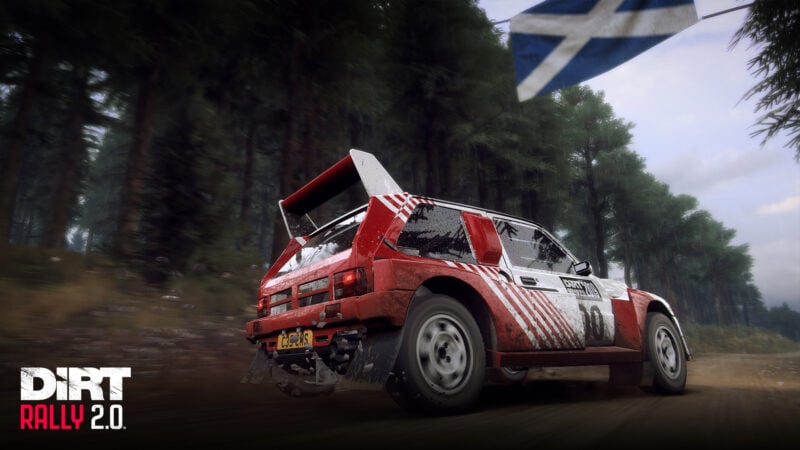 There’s 40 additional challenges as part of the pack, all keyed to moments of McRae’s career. They spread across the 1980s, 1990s, and 2000s, covering nine of the cars McRae drove. That covers the Peugeot 205 he raced in the Peugeot Challenge in the late 1980s through to the Ford Focus RS with which he won three rallies in 2001 — finish just two points behind Richard Burns in his Subaru Impreza.

Some challenges are based on speed alone, but others may see you start with a damaged car — McRae’s mantra of “if in doubt, flat out” often lead to some spectacular prangs — which you have to nurse to the finish.

The Colin McRae Flat Out Pack arrives on March 24, across PlayStation 4, Xbox One, and PC. It’s free to all players who own the Season pack, while Codemasters is yet to announce a price for other editions of the game. If you’re undecided, you can watch a short preview below:

Andrew Evans · Jan 29, 2020· Comments
Usually a game update is a time of joy, but today’s update to DIRT Rally 2.0 will be tinged with some sadness for the game’s fans. It’s a relatively small update, but with major implications: it represents the end of the road for DR2.

Andrew Evans · Jan 29, 2020· Comments
All eyes may be on the next title in the DIRT series, DIRT 5, but DIRT Rally 2.0 still has a few things to give. Today, Codemasters has announced that the World Series esport competition, running in DR2, will return for 2020.

Andrew Evans · Jan 29, 2020· Comments
DiRT Rally 2.0 players could win a trip to Washington for a rally school lesson from Oliver Solberg, in a new competition that starts today.

Andrew Evans · Jan 29, 2020· Comments
The realities of coronavirus quarantines around the world are starting to set in, but for PlayStation gamers at least there’s a crack of light peeking through the gloom. Off-road racing sim DiRT Rally 2.0 will become available for free to all PS Plus subscribers this month.

Michael Leary · Jan 29, 2020
Codemasters has announced a new version of DiRT Rally 2.0 that veterans and newcomers alike will be able to get their hands on later this month. Dubbed the Game of the Year Edition, this new release includes over 80 cars and 26 locations.

Andrew Evans · Jan 29, 2020· Comments
If you’re still undecided on whether to pick up DiRT Rally 2.0 or not, Codemasters has released something to help you make your mind up.