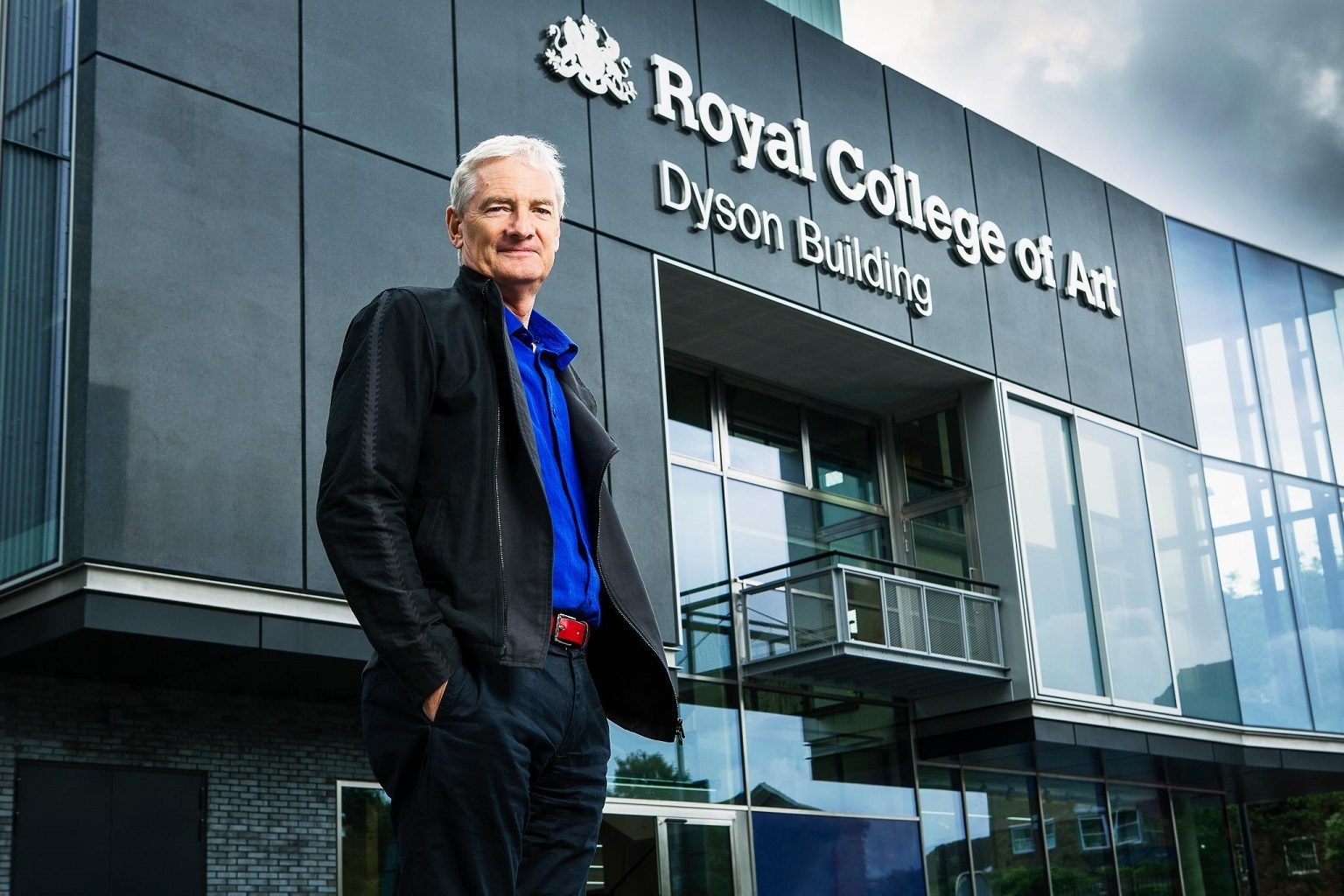 Electric cars are all the rage right now. That’s why, early yesterday, Dyson announced it plans on producing an electric car by 2020. This is of course after denying rumors for nearly 10 years.

For those who don’t know what Dyson is, it’s the brainchild of Sir James Dyson. It’s a company the mainly focuses on building ultra modern-looking devices for your home with an absurd price tag. Dyson is most famous for its vacuum cleaners. But it also produce fans, lights, and air purification system too. In addition, it also has a hand dryer that takes the concept of blowing hot air and makes it needlessly complex.

Think of Dyson as sort of the British version of Elon Musk. Both men are slightly mad and both are revolutionaries in their industry. With that in mind, it’s really not all that surprising to see Dyson wanting to take on the industry giants. Especially when it comes to electric cars.

However, the industry is starting to get mighty crowded when it comes to electric cars. Jaguar, Volkswagen, Volvo, and even Aston Martin are all planning on releasing all-electric or electrified models in the near future. Even performance brands like Mercedes-AMG and Polestar are jumping aboard the electric hype train.

The Dyson car right now is pretty vague in terms of details. All we know is that it’s going into production in Wiltshire, UK and will focus on tech. There are no details on performance, body style, or range. Considering the focus and the company’s history, expect the Dyson car to take on the Tesla Model S instead of the Nissan Leaf.

We do expect the motor for the car to be some derivative of the digital motor found in many Dyson products. According to Autocar, James Dyson believes the motor is currently strong enough to power a car. Only time will tell though if that’s the direction it choose to go.

Despite the tight-lipped announcement, Dyson does have a few high profile folks on its team. It recently snatched the Aston Martin director of purchasing Adam Wyer. Wyer joins former Aston Martin product development director Ian Minards too. Also, earlier this year Dyson acquired communications direct Ricardo Reyes from Tesla. The pieces are definitely there for the makings of a car company.

In addition to the high-profile auto team, Dyson also received a grant of up to $16 million from the British government. The grant, along with a $2 billion investment from Dyson will hopefully be enough to get the electric car ball rolling.

We will keep you up to date as more information comes along from Dyson. But right now, you can probably safely assume the car will have funky styling with an astronomically high price tag.

30 Comments
Click here to see the related discussion our forums...