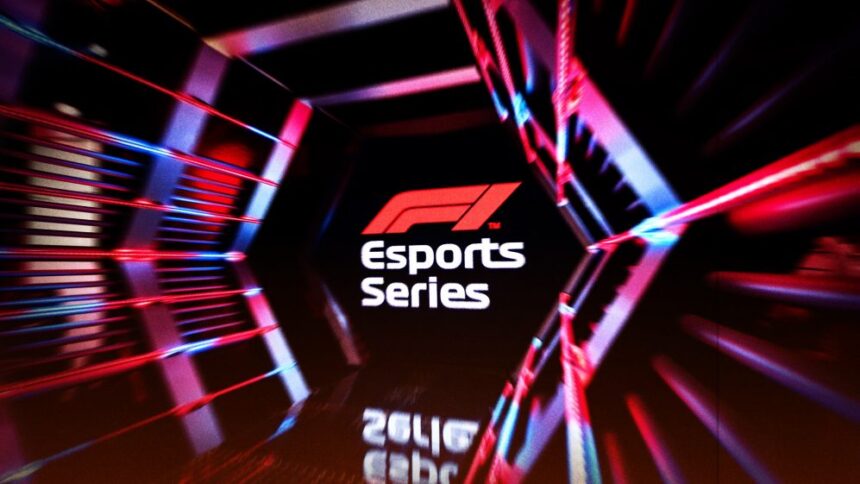 F1 Teams Pick Their 2019 Drivers in the Pro Draft

The ten F1 teams — yes, this year it’s all ten — have made their final choices for who’ll represent them in the 2019 F1 Esports Championship.

By the rules of the 2019 Formula 1 New Balance Esports Series, to give its full name, each of the F1 esports teams must have three drivers. While they’re free to choose two of them by their own criteria, at least one driver must come from the Pro Draft event.

In a glitzy, live-streamed event from London’s Gfinity Arena, the last ten drivers secured their places to make up a 30-strong field for the 2019 series. 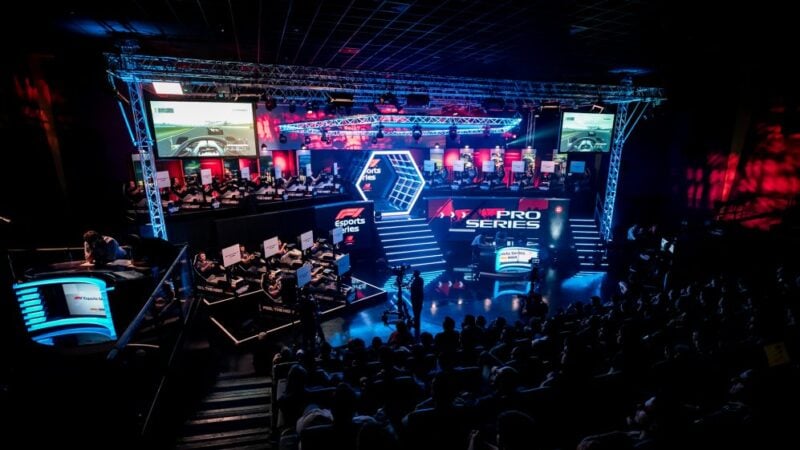 109,000 players from 156 territories attempted to qualify for the Pro Draft, driving 1.4 million laps in the process. However only 42 could make it to the live event. 30 came from online qualifiers on each of the PS4, XBox and PC platforms.

Six more players qualified via an exclusive, invite-only event. The DHL 50 Fastest saw 50 select players battle for the final spots, in a hotlap event on F1 2018. That left six places for players who had competed in the F1 2018 season for the then-nine F1 teams, but who the teams had released.

The Pro Draft event whittled the field down to a final 30, following a series of races, before the live event. That then gave the 30 drivers one more chance to show off their skills before the F1 teams made their selections. The teams selected their drivers in reverse championship order from 2018.

Although some teams are yet to confirm their driver lineups, and the Pro Draft selections are pending contract confirmation, the 2019 driver roster now looks as follows:

If you’ve missed out this year, don’t worry. Your chance to qualify for the 2020 season gets underway very shortly. F1 Esports has moved the start date for qualification forward due to what it describes as a significant increase in interest. Qualification starts on July 22, with five rounds running through to November.

“The F1 Esports Series Pro Draft is an incredibly important part of our effort to break down borders and open up our sport to a new generation of F1 fans. Being the first in motorsport to pioneer the pro draft concept has allowed us to establish a direct route into our sport for fans, giving the next crop of racing stars the opportunity to go from living room to podium and even World Champion by signing for an official F1 team.

“Tonight’s successful drivers are incredible talents and if the wheel-to-wheel racing is anything like last year, it’s going to be a thrilling championship!”

2019 F1 Esports Championship
2 Comments Discuss this post in our forums...
Test Your Badge Knowledge With Our Car Logo Quiz