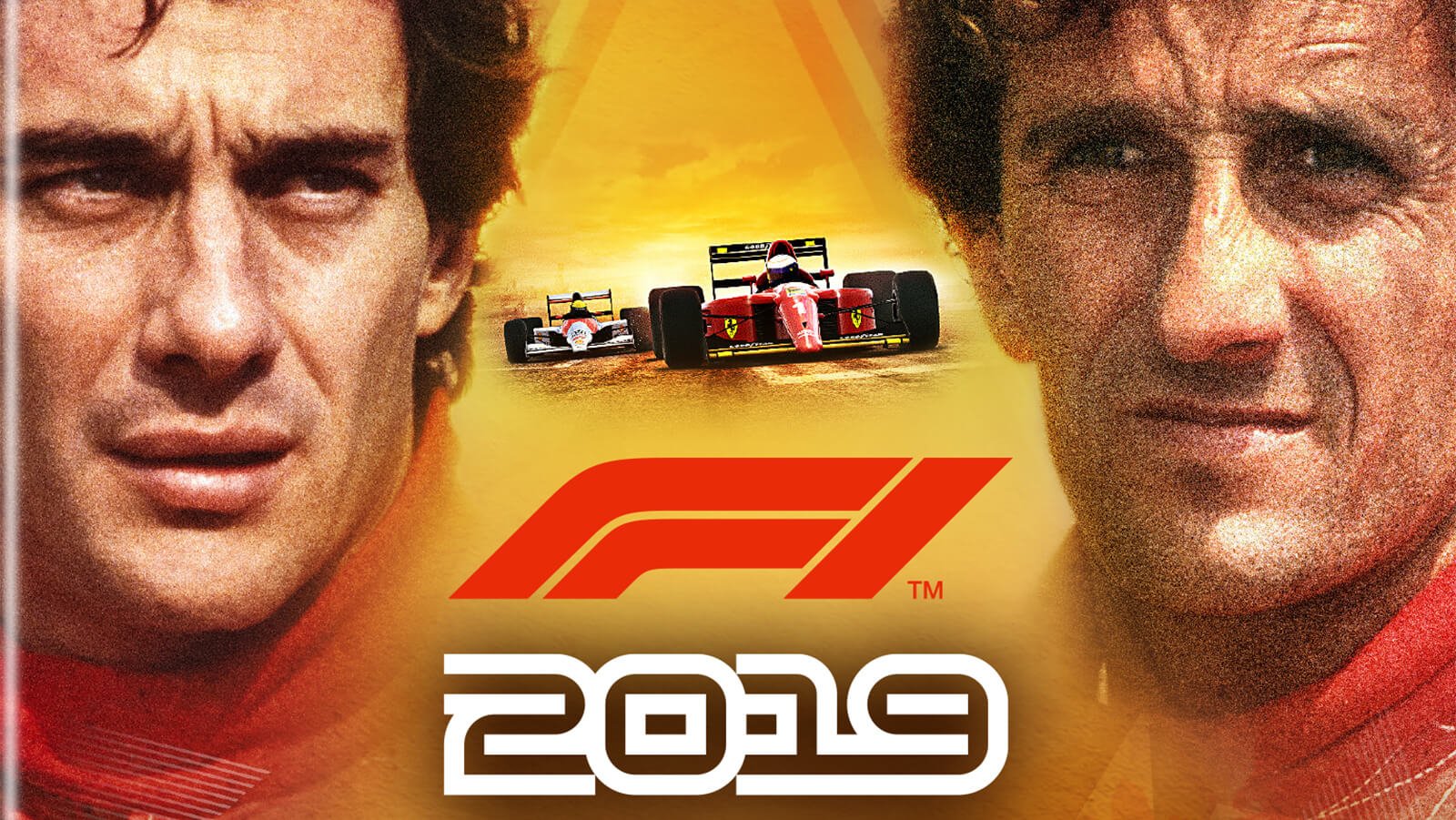 Codemasters has peeled back a few layers on its upcoming F1 2019 sim racer. One of the biggest surprises is not about the current season, but about the past. When the game launches in two months, players will be able to pick a side in the great Senna versus Prost rivalry.

To call the competition between the Brazilian and Frenchman fierce is putting it mildly. The season players will be reliving when they pick up the Legends Edition of F1 2019 is perhaps the most famous of them all for the duo: the 1990 season. You’ll be able to get behind the wheel of Ayrton’s McLaren-Honda MP4/5B and Alain’s Ferrari F1-90 (otherwise known as the 641). V10 versus V12. Britain (and Japan) versus Italy.

More surprising, the likenesses of both drivers will be available in the F1 2019 career mode. We predict a lot of that yellow helmet in the future…

The 1990 season famously came down to the penultimate race between these two. The race took place at Japan’s Suzuka circuit. A controversial collision between them handed Prost the title the year before, but this time they were no longer teammates. Instead, Prost was mounting a championship challenge with Ferrari.

Senna qualified on pole, but was unhappy that second place had the racing line heading into turn one. He requested the sides of the grid be swapped but was refused. As an act of protest, he ran into the back of Prost’s car into turn one, sealing his own championship title even as they both spun into the gravel.

Snapping up the Legends Edition doesn’t just offer these two titans for players. Picking it up means 72 hours of early access, starting June 25. It’s available on all platforms: PS4, Xbox One, and Windows PC.

In addition, there will be an Anniversary Edition. This version of the game will include two cars from 2010, to celebrate this being Codemasters’ 10th iteration of the franchise. Which two? Fernando Alonso and Felipe Massa’s Ferrari F10, plus Lewis Hamilton and Jenson Button’s McLaren MP4-25.

Both of these cars will be available to purchase separately after launch. They’ll join “many” of the classic cars from F1 2018 — which suggests that not all of the vintage models will return, sadly.

We’ve got plenty more news on F1 2019 in the pipeline ahead of its launch in two months. Stay tuned to GTPlanet for more.