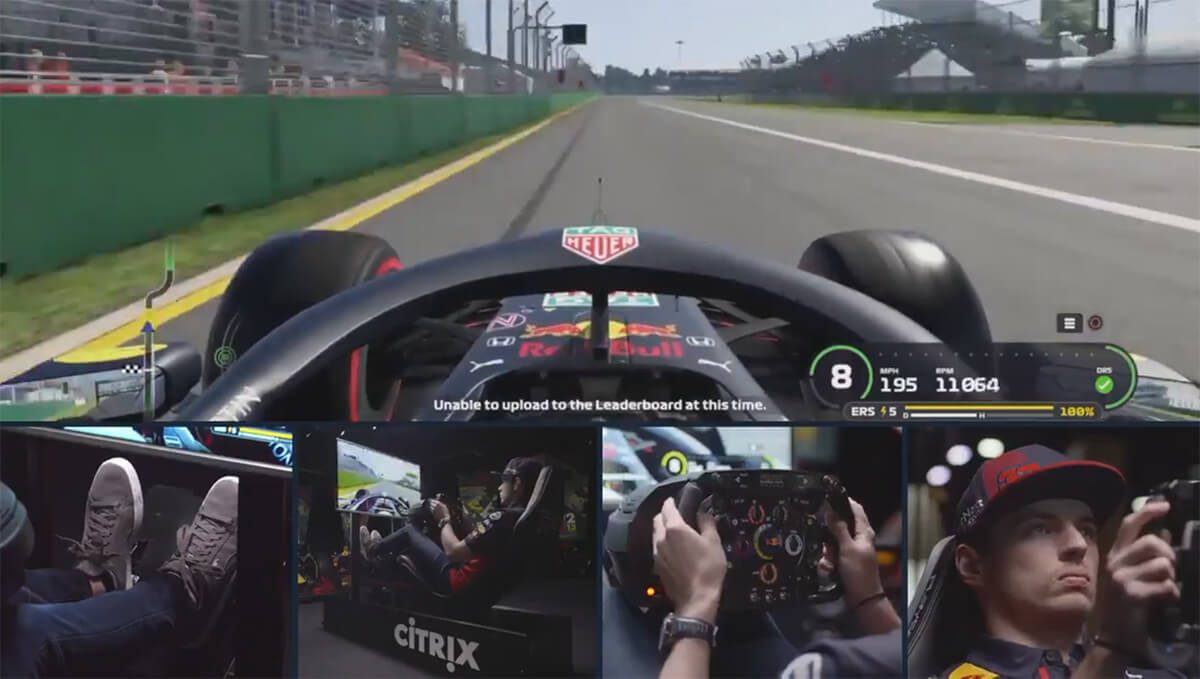 F1 fans, your long winter doldrums are nearly over. The 2020 Formula One World Championship gets underway this weekend with the traditional curtain-raiser in Australia.

Melbourne’s Albert Park has served as the host of the first Grand Prix of the season for the last 25 years, with just two exceptions. Despite looming threats from wildfires in January and COVID-19 more recently, 2020 will continue that trend.

Drivers unable to drive their cars outside of official F1 test sessions, so most will not have turned a wheel at Melbourne since last March. As a result, much of the grid has been spending some quality time in simulators to refresh their memory. Few are likely to have spent as much time sim-racing as Max Verstappen, a member of Team Redline and iRacing’s Spa 24 Hours champion.

With Melbourne in sight, Aston Martin Red Bull Racing has released this video of Verstappen taking to the track in F1 2019, using last year’s RB15.

Ride with @Max33Verstappen for a virtual lap of Albert Park powered by @Citrix 👊 #AusGP 🇦🇺 pic.twitter.com/tVVpUsVErD

Verstappen’s lap is a silky smooth 1:21.945. That’s a few tenths shy of his own Q3 lap last year at 1:21.320, and a bit further from world record pace in F1 2019 — though with fewer liberties taken with track limits, and set with the all-conquering Mercedes-AMG W10. Nonetheless it’s a good lesson in lines and braking points from a pro, and world champion in the making, especially with the extra angles on the video showing the Dutch driver’s inputs.

The 2020 cars stand to be faster than the 2019 models. Although hard to draw any conclusions from pre-season testing, as teams don’t necessarily look for pure pace, Mercedes topped winter tests with a half-second advantage compared to 2019.

‘Tis the season to be streaming. With the holiday season in the air, Sony has added some new games to its PlayStation Now cloud gaming service. For sim-racing fans, one game in particular stands out among the others... 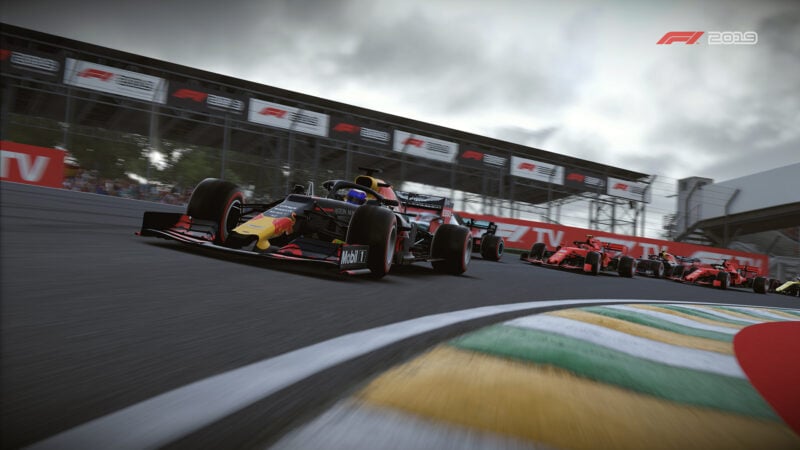