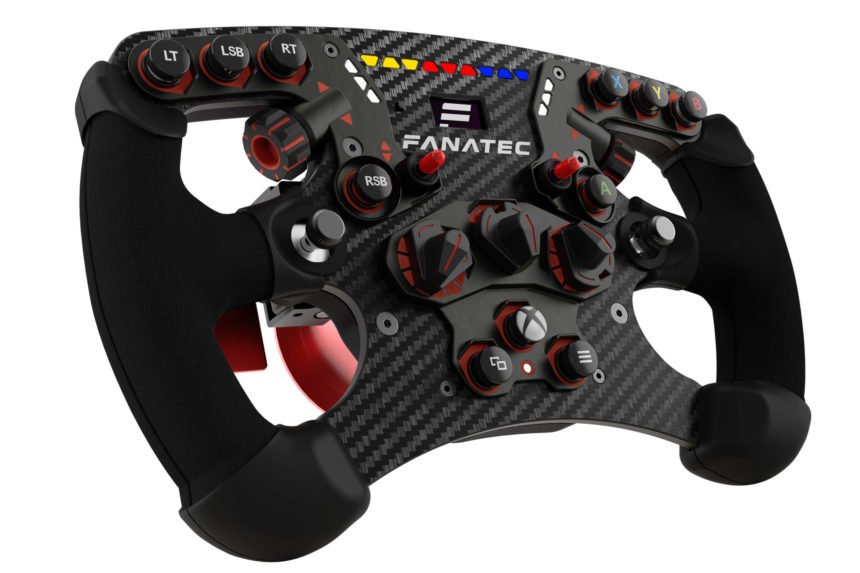 Fanatec has been on quite a roll the past few weeks. After some big holiday sales and new product launches including a new CSL Elite F1 kit and the PS4-compatible direct drive Podium Racing Wheel F1, the company still has a few surprises to reveal before the end of 2018.

Today, Fanatec turns their attention to Xbox One and PC players, with the revelation of the ClubSport Steering Wheel Formula V2. As the name implies, it is the latest iteration of their ClubSport Formula wheel, designed to mimic those found in modern F1 cars. 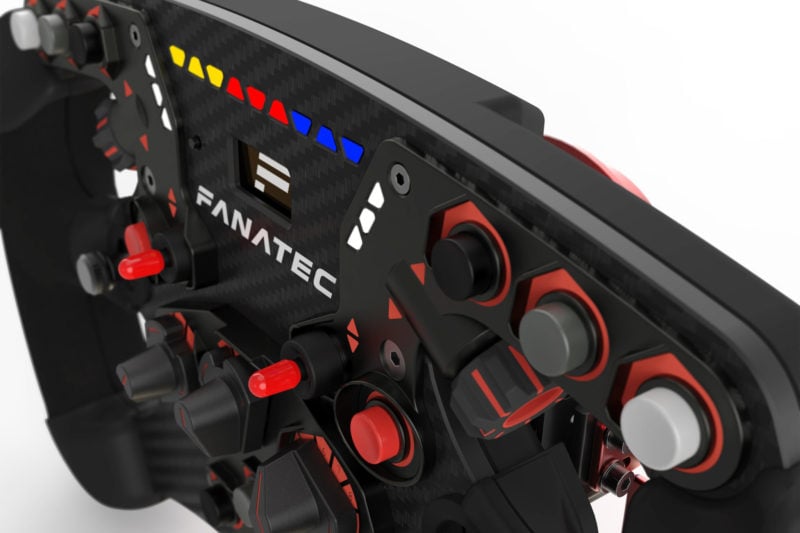 The new wheel is available to pre-order today for 349.95 USD/EUR and is scheduled to start shipping at the end of February 2019. You can reserve yours now via any of the affiliate links below to support GTPlanet:

FanatecSteering WheelsXbox One
3517 Comments Discuss this post in our forums...
Can You Beat the Impossible Gran Turismo Quiz?

Gran Turismo Sport 28 Feb 18 by Andrew Evans
Polyphony Digital boss Kazunori Yamauchi has revealed some interesting facts about the relationships between Gran Turismo and the car manufacturers who appear in the series. Speaking to Australian media in…