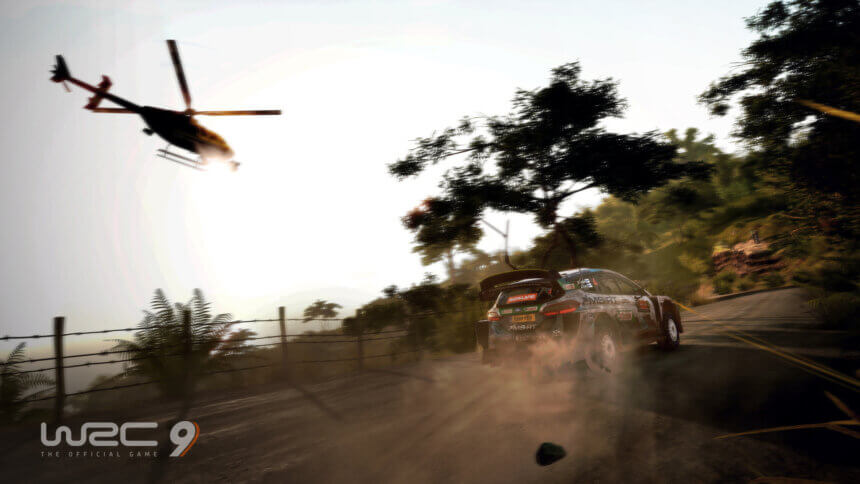 The FIA World Rally Championship is the latest motorsport discipline to turn to gaming to find the next generation of racing drivers. Starting in 2021, it’s launching a program called “FIA Rally Star”, using racing games to unearth hidden talent and launch their off-road racing careers.

It’ll be a special event staged in the newest game in the WRC series, WRC 9. FIA Rally Star will be available after launch as a special DLC pack in December. That will then begin the qualification phase, which gets underway at an unspecified point in 2021.

Nacon/KT Racing is yet to reveal the full format and process, other than to note it is a “multi-phase selection process”. This will act as qualifier for a finals stage for seven drivers — which will include one guaranteed berth for a female driver. These drivers will then participate in a training program under the FIA’s supervision, with a funded drive in a WRC support category as an ultimate prize.

It’s a process with which gamers will be quite familiar. GT Academy, which launched back in 2008, ran along similar lines and has produced successful racing drivers like Jann Mardenborough, Lucas Ordonez, Wolfgang Reip, and Florian Strauss. More recently, the World’s Fastest Gamer has taken James Baldwin into a GT3 race seat.

While a home cockpit is a reasonable substitute for a GT car, rally driving is an entirely different animal. Picking through narrow, rock-strewn paths sight-unseen — guided only by a navigator who cannot see the road — rally drivers need a very unusual skill set, and are subject to some incredible forces from jumps and impacts. How gamers manage the transition into the real thing will be interesting to watch.

“Being innovative and global, FIA Rally Star’s ambition is to develop new solutions allowing young drivers from all over the world to reveal their potential. As soon as we introduced the project to NACON and KT Racing teams, they showed great enthusiasm and we couldn’t have hoped for a better platform than WRC 9 to select the most promising candidates.

“The FIA World Rally Championship brings together fans from every continents. Many of them dream to get behind the wheel and our wish is to make our sport more accessible. Through FIA Rally Star and its digital version in WRC 9, living this passion is simpler than ever.”

The key word there is “young”; FIA Rally Star will be open to players around the world, and on any platform, but only those aged 17-26 years old.

WRC 9 hits the shelves on September 3 for PlayStation 4, Xbox One, and PC via the Epic Games Store, before being available on PlayStation 5 and Xbox Series when the consoles launch. The FIA Rally Star DLC itself arrives in December, across all platforms.

FIA Rally Star
28 Comments Discuss this post in our forums...
Test Your Badge Knowledge With Our Car Logo Quiz