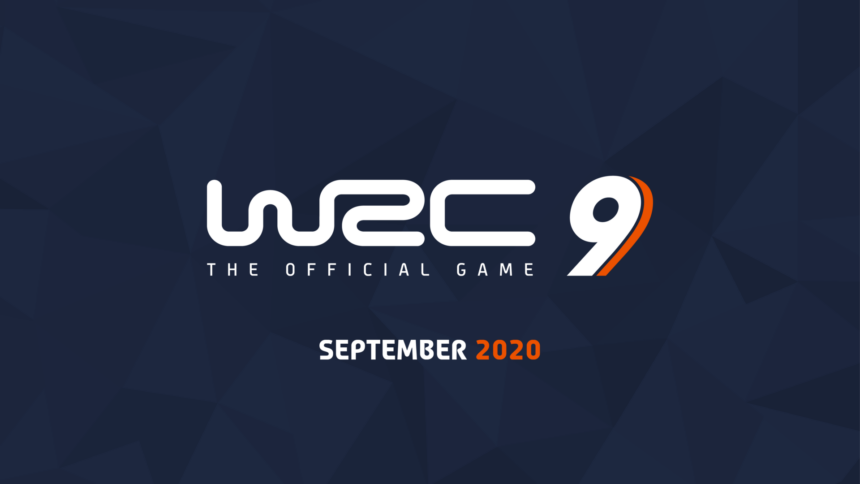 Kylotonn Games has confirmed a release date for its next installment in the WRC series, the official game of the FIA World Rally Championship. WRC 9 will arrive on current generation consoles — Xbox One and PlayStation 4 — this September, with a Switch version to follow. However, more importantly, KT has also revealed that the game will appear on next-gen consoles too. That makes it the first fully confirmed PlayStation 5 title.

WRC 9 follows on from where WRC 8 leaves off. Details are sparse at the moment, but KT Racing promises improvements and new features over a game we already reckoned was a genuine contender in the rally sim sub-genre.

What we do know of the features is a return of the Career Mode seen in its predecessor. That comes back with some upgrades, including a wider variety of events to participate in, new gameplay, and different ways to upgrade your team — something that was already pretty in-depth in WRC 8.

There’s three new rally events on the WRC 9 calendar too. Rally New Zealand and Rally Japan will both appear, along with Kenya’s grueling Safari Rally — an event that all drivers used to fear for its inhospitable conditions and length. These rally classics will also be accompanied by new classic rally machines from the history of WRC.

In total, players will have access to 50 official teams from across WRC, WRC2, WRC3, and Junior WRC categories, along with 15 bonus historic rally cars. All benefit from a refined physics model, along with changes to the audio. You can watch the official launch trailer below:

The official PS5 and Xbox Series X launch date for WRC 9 is under wraps for now, as is the Nintendo Switch date, but KT Racing will reveal it later in the year. However, along with this announcement, the studio has further confirmed its licensing agreement for WRC now extends through to 2022, and the WRC 10 and WRC 11 titles.

That ensures there’ll be plenty of rally action heading our way over the next two years, and well into the PS5 and Xbox Series X’s lifetimes.

Forza Horizon 4 27 Apr 6 by Gary Slater
Playground Games has given us a sneak preview of what to expect in the next upcoming update for Forza Horizon 4. In a work-from-home livestream, PG detailed the latest content set…