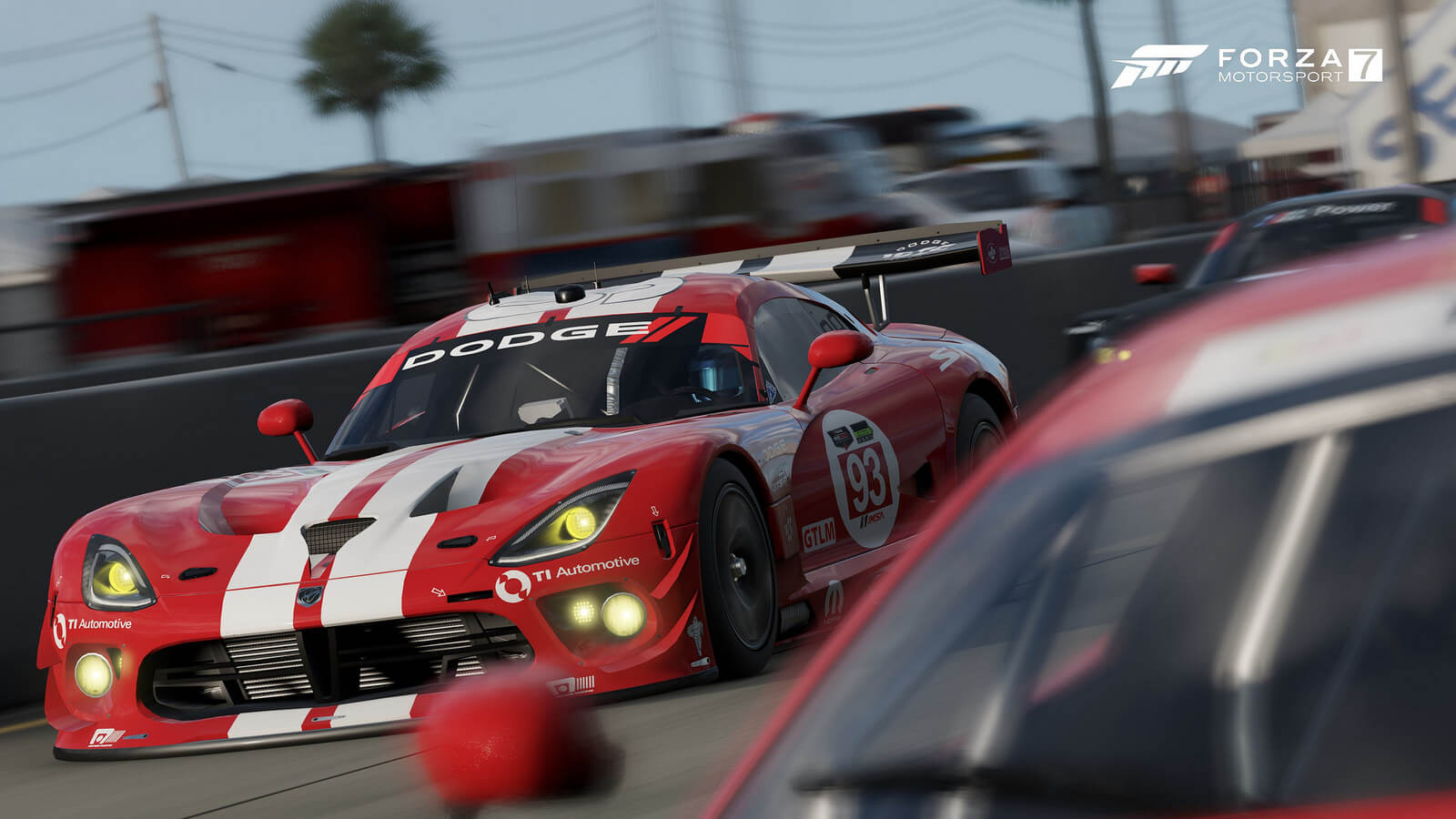 With this month’s update out in the wild, players will soon bid farewell to further updates for Forza Motorsport 7. After two years, Turn 10 has confirmed development on FM7 will end following next month’s update.

“Finally, a word about the future for Forza Motorsport 7. Development on Forza 7, including further Forza Race Regulations features, will culminate with next month’s August 2019 update. Of note, the August update will feature race disqualifications based on accumulated penalty times. Look for more detail on how this will work next month.”

It’s not a huge surprise if we’re being honest. After all, Forza 7 enjoyed the longest development cycle in franchise history. As a result, FM7 is almost a different game because of it. Forza Race Regulations played a significant role, with the newest update introducing collision-based penalties.

Of course, the FRR wasn’t the only new addition. FM7 enjoyed a wealth of post-release DLC, with the latest example being the IndyCar update in May. With development coming to an end in August, there’s no telling how the team will say its final goodbyes to the seventh entry.

Maybe a surprise or two in the form of a new spotlight car? The last spotlight car arrived in the form of the McLaren Senna this past April. It is worth remembering that the Apollo Intensa Emozione made its way into the game as well, albeit only as a menu image.

With the team shifting its weight to the next title, it isn’t yet clear when we’ll get a glimpse of FM7’s successor. We do know the Koenigsegg Jesko made a visit to Turn 10 HQ recently, and we also know the next Xbox, Project Scarlett, will be arriving during the 2020 holiday season. We wouldn’t be surprised if Turn 10 reveals its hand closer to the system’s launch.