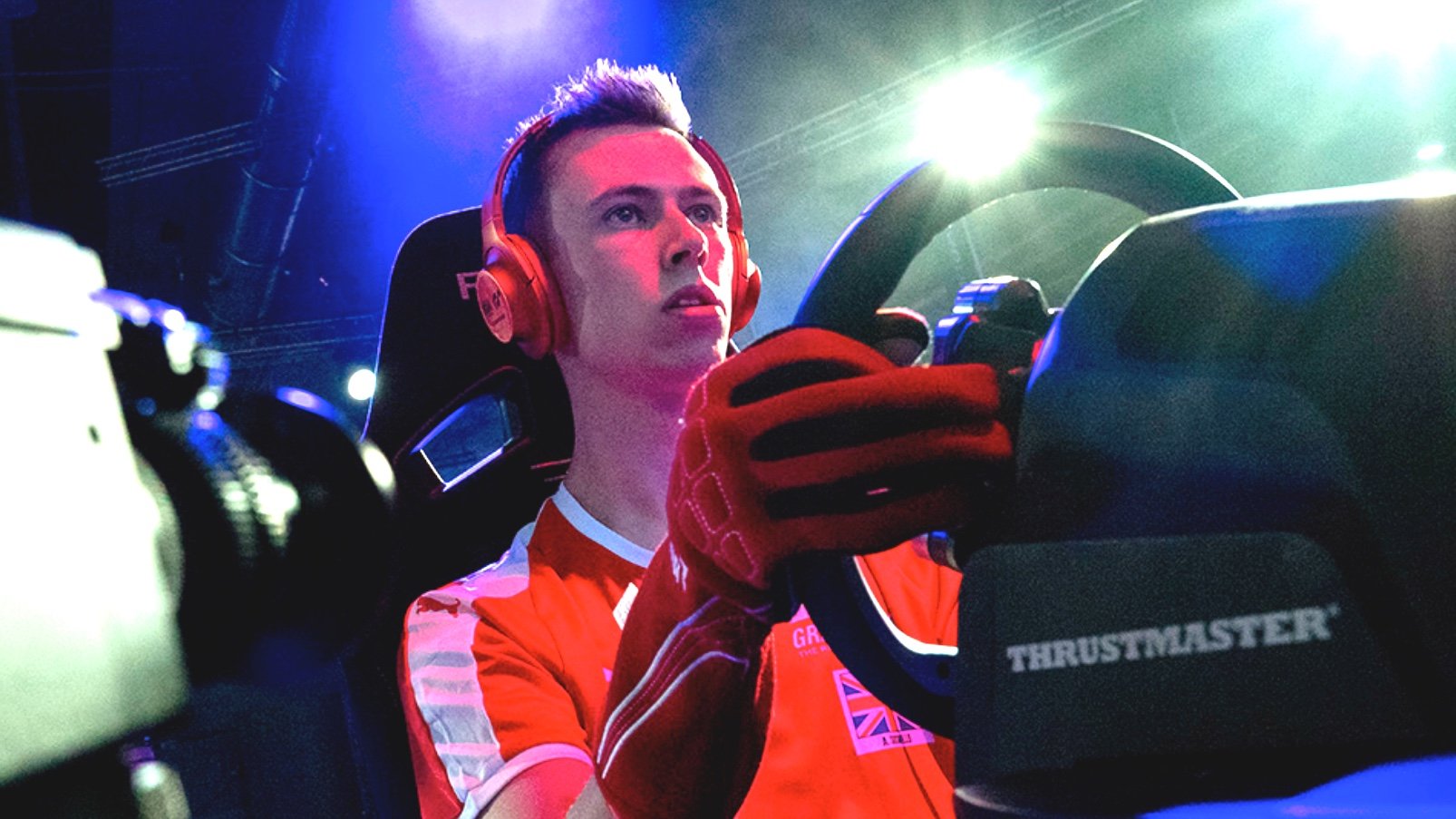 Back in 2013, GT Academy was in full swing, and a promising young driver from the UK by the name of Adam Suswillo made it all the way to the final race of the competition. Despite an impressive performance, Suswillo came up just short of the crown, as the judges selected Portugal’s Miguel Faisca as that year’s European GT Academy champion.

After the disappointing news, Adam put his dreams of a racing career on the back burner, focusing instead on his studies and a career in accounting and finance.

Five years later, and Suswillo is back in action, having earned his place in the FIA-certified Gran Turismo Championship World Finals here in Monaco. He put in a strong performance at the EMEA Regional Finals, where he finished in second place behind Mikail Hizal. It might not be exactly like the racing career he imagined in his younger days, but Adam is driving (virtually) better than ever and is ready to compete.

“I would say I’m a really fast driver, and one of the fastest when I really have put a lot of practice into it,” Suswillo said. “I think I’m good at adapting to live events like the one we’re at today. This championship gives me a good opportunity to win a massive competition that I possibly should have done five years ago back in GT Academy.”

Suswillo is now a featured competitor at the World Finals, and the Gran Turismo TV team has published a documentary about his story:

Adam is an active GTPlanet community member with over 2,700 messages posted in our forums. We’re proud that he is competing in the World Finals with his GTP-prefixed PlayStation Network username, “GTP_Aderrrm” and wish him the best of luck in the competition!