man this is gonna be a long wait

I predict some form of disappointment tbh…
M

GTP_reddevil
I predict some form of disappointment tbh…
Click to expand...

Relevant for this thread rather than shooting in the dark.

MOPARbarrett5
I predict less people will care, thus less Macrotransactions will be sold. In response PD will lower event payouts even more with the goal of forcing more people to buy the Macrotransactions but in reality only making less people care about the game and the cycle will continue.
Click to expand...

You couldn't be more right. This petty drip program is frustrating the base. I personally don't have any enthusiasm for the game anymore.

The pleasure of playing GT7 has been exhausted in GT Sport - the differences of these games are insufficient.

The only thing that wakes me up within the "Gran Turismo universe" is knowing what will happen at the end of each month.

I would like to see classic tracks revamped, as well as truly innovative world tracks for the series that can be played in a revamped and more varied Sport Mode, as well as a Lobby full of tools that you can build various possibilities and make gameplay easier. 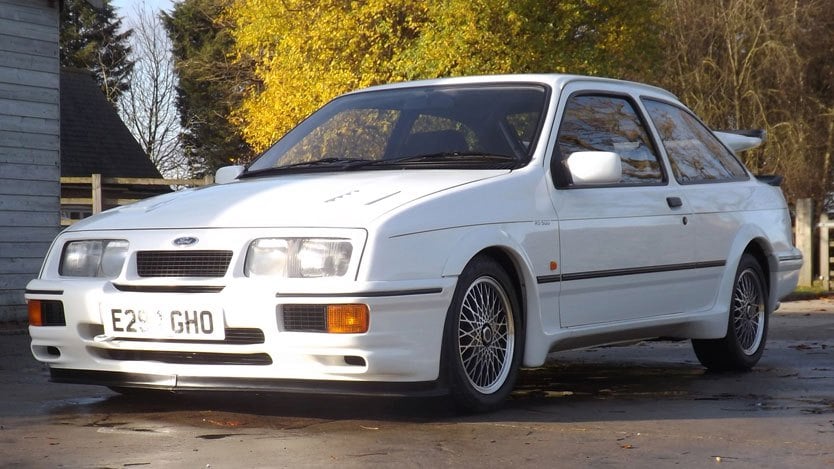 Last will be a car everyone will hate.

This time i thin we will get new original circuit
3 new cars
Chiron? Some kind of classic race car and some kind of classic car
3 new events all of them for the new circuit
2 extra collection menus nobody cares about.
thats it.
A

I don’t trust anything anymore in this game.

You only can get disappointed. So think the baddest as you can get.

New track must be coming this time.
Nenkai stated “the” track so it must be a highly requested and loved one.

My bet was on Apricot Hill, but I am starting to think it will be Grand Valley
A

jmopborba
New track must be coming this time.
Nenkai stated “the” track so it must be a highly requested and loved one.

My bet was on Apricot Hill, but I am starting to think it will be Grand Valley
Click to expand...

No must not, as he writes selling of cars should be ready, but wasn’t get given in update.
So prepare to get dissappointed how I wrote.
You only get what Kaz decides when he want.

Something that we saw in datamine files (if they try to put some more cars an ancient curse of Mam Ra with fell in their heads)
One track or layouts of something that we got
Some useless cafe menus that you will give you some parts that no one will use
Some invites for high valuable cars that is something weird generally
Some scapes (i wish from Greece)
No ability to sell your cars
No fixing the online lobbies
No some serious improvement
Thank PD thank you Kaz
Last edited: Aug 26, 2022

Woah, that was quick. Like one wise man once said, "is it really that time again".
Well, last time I decided to be brave and believe in "big update" rumours, guessed Pontiac GTO correctly but was wrong about everything else.
Let's make that mistake again and believe in "big update" once more for the last time.
It's kinda clear we get a racing car pretty much every update. Less clear, but we can kinda use a formula of "a classic racing car + a modern car + an older car".
My choice of three is going to be:
- Lancia Rally 037 EVO '84
- Aston Martin Vantage '18
- Chevrolet Corvette Convertible (C1) '58
But hey, I decided to believe in a big update, so let's throw in a couple more cars
- Mitsubishi Lancer Evolution IX MR GSR '06 (definitely not just because I want it to appear ASAP, though realistically it still can appear easily)
- Porsche 904 Carrera GTS '64
As for the track, this time I'm sure we are getting one, and let's say it's going to be Grand Valley
I'm pretty sure we definitely will get car selling this time
Two new Scapes locations
More menu books, events and missions
Again, this is an optimistic "we're getting a big update" prediction.
Realistically, it is going to be first 3 mentioned cars, Grand Valley, a couple of races with it and a Scape location.
B

GTP_reddevil
I predict some form of disappointment tbh…
Click to expand...

Last will be a car everyone will hate.
Click to expand...

They may hate the RS500 when they tune it upto 580bhp and realise it’s undrivable on road tyres! One of those cars where a fast road spec is preferable to killing yourself!

Seriously, 3 new menu books, which means 9 new races in 3 new categories (my guesses based solely on what came out this month - Abarth, 1960s road cars and Gr.2), 2 Hagerty's cars, the Lexus LFA, whatever bug they introduced in August mostly-squashed...

...and no ability to sell cars.

Why Kaz thinks it's appropriate to allow unrelated businesses to treat Gran Turismo as a virtual ****ing billboard just astounds me... Was this part of his "vision"? Selling our screens off as advertising space?

You're obviously referencing Dior here but the same goes for haggerty's. I don't give a flying **** what an insurance company has to say or appreciate their involvement at all
R

We all know the trend.

I predict and update called 1.21, followed by complaints no matter what they did.... or didn't add.
B

Interesting what anyone expects new in this thread. I predict something very similar to the previous updates, as does everybody else apparently.
The only question I have is: will there be a 'big' update this year and what would that bring. The updates so far have been OKish/meh. Not what I expected when they launched an unfinished game.
I have been pretty patient so far, but something more substantial is needed.
Last edited: Aug 25, 2022