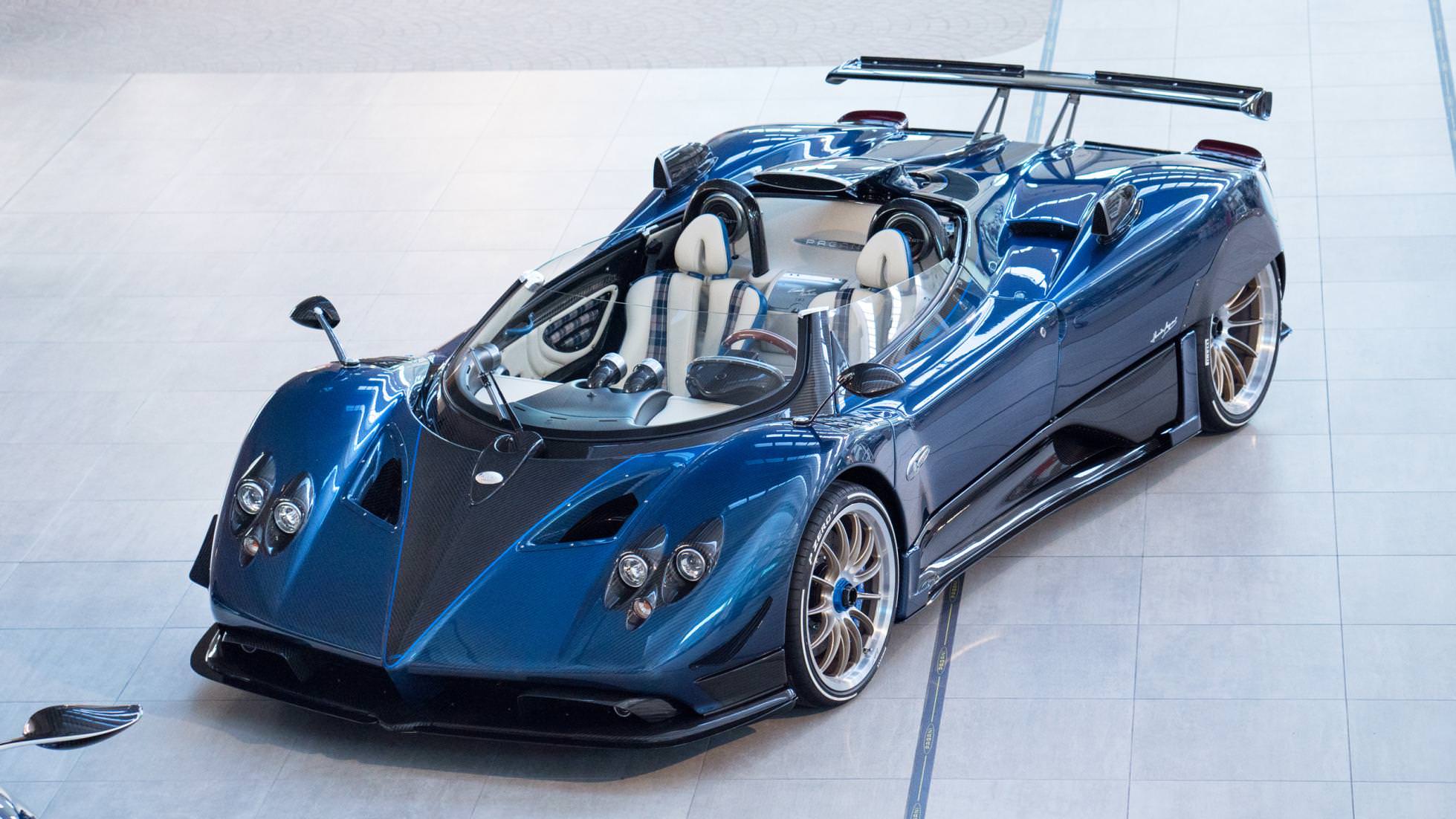 Although officially superseded by the Huayra in 2012, bespoke versions of the Zonda continued to be produced to custom order by Pagani for several more years. For one very special customer, Horacio Pagani himself, the Zonda HP Barchetta was created in 2017. The first of these was reserved for Pagani, while the other two were sold for a startling $15 million long before the HP Barchetta broke cover.

While it was based on the Zonda, it featured suspension and interior derived from the later Huayra. The engine was the same naturally aspirated Mercedes-AMG V12 engine of the Zonda but now tuned to produce a startling 788bhp. This made the HP Barchetta the most powerful road legal Zonda produced to date. The engine was mated to a six-speed manual gearbox.

As the name suggests, the car was a barchetta with a cut-down windscreen. Other distinct features included 'spats' on the rear wheel and an a 'snorkel' air-intake mounted between the two roll-over hoops. The first example shown in public was Horacio Pagani's own car, which boasted a distinct blue carbon-fibre body. It also featured special wheels with blue accents on one side and gold ones on the other.

The Zonda HP Barchetta debuted at the 2017 Pebble Beach Concours d'Elegance and was later also driven by Horacio Pagani at the 2018 Goodwood Festival of Speed. The car grabbed many headlines in particular due to the reported $15 million price for the two examples sold to customers. 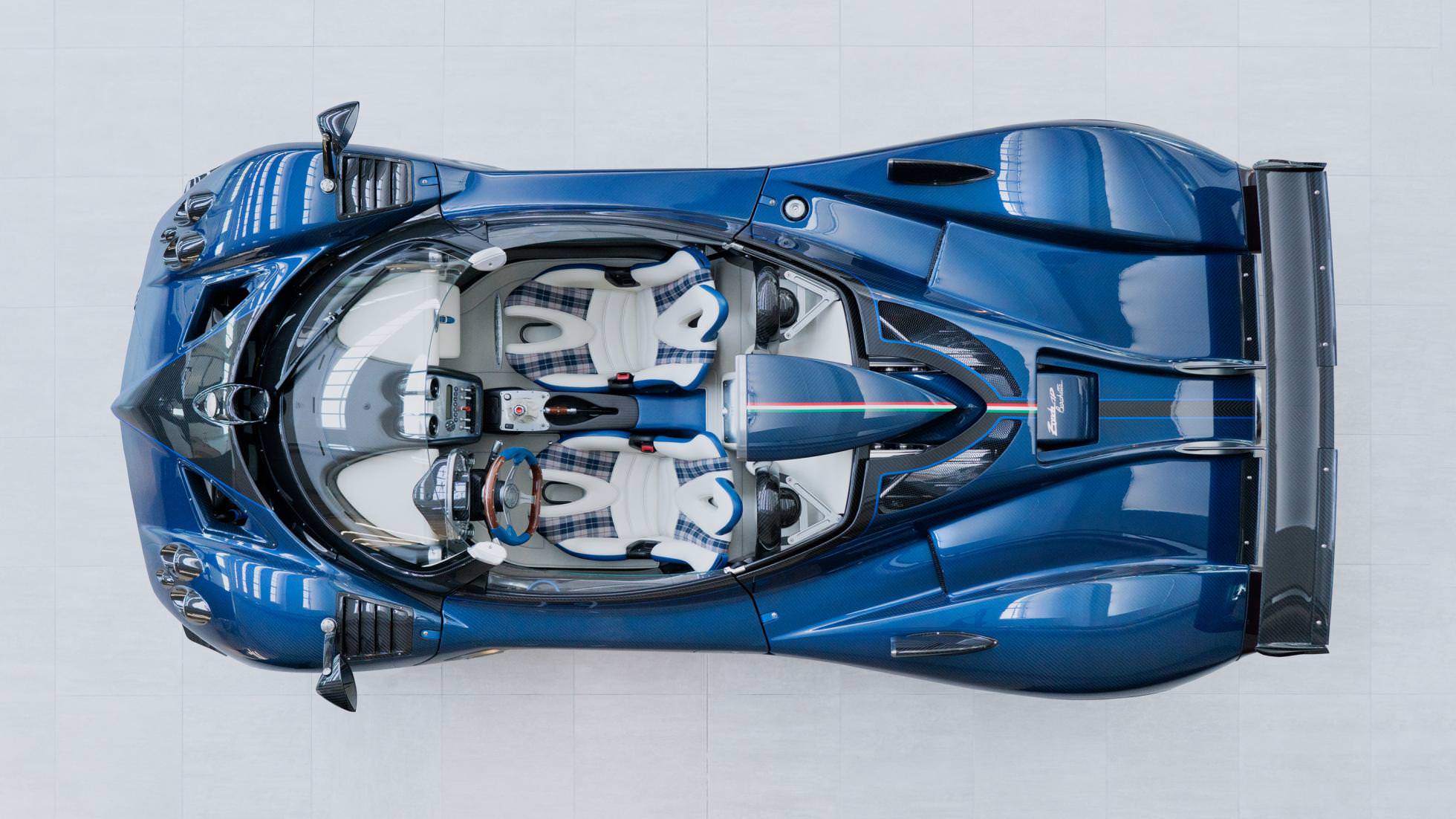 I thought the six million dollar price tag for the Bugatti Divo (In addition to the 3 million dollar Chiron you already had to own to even be offered a Divo) was eye watering but 15 million is just really expensive.
Share:
Reddit Pinterest Tumblr WhatsApp Email Share Link