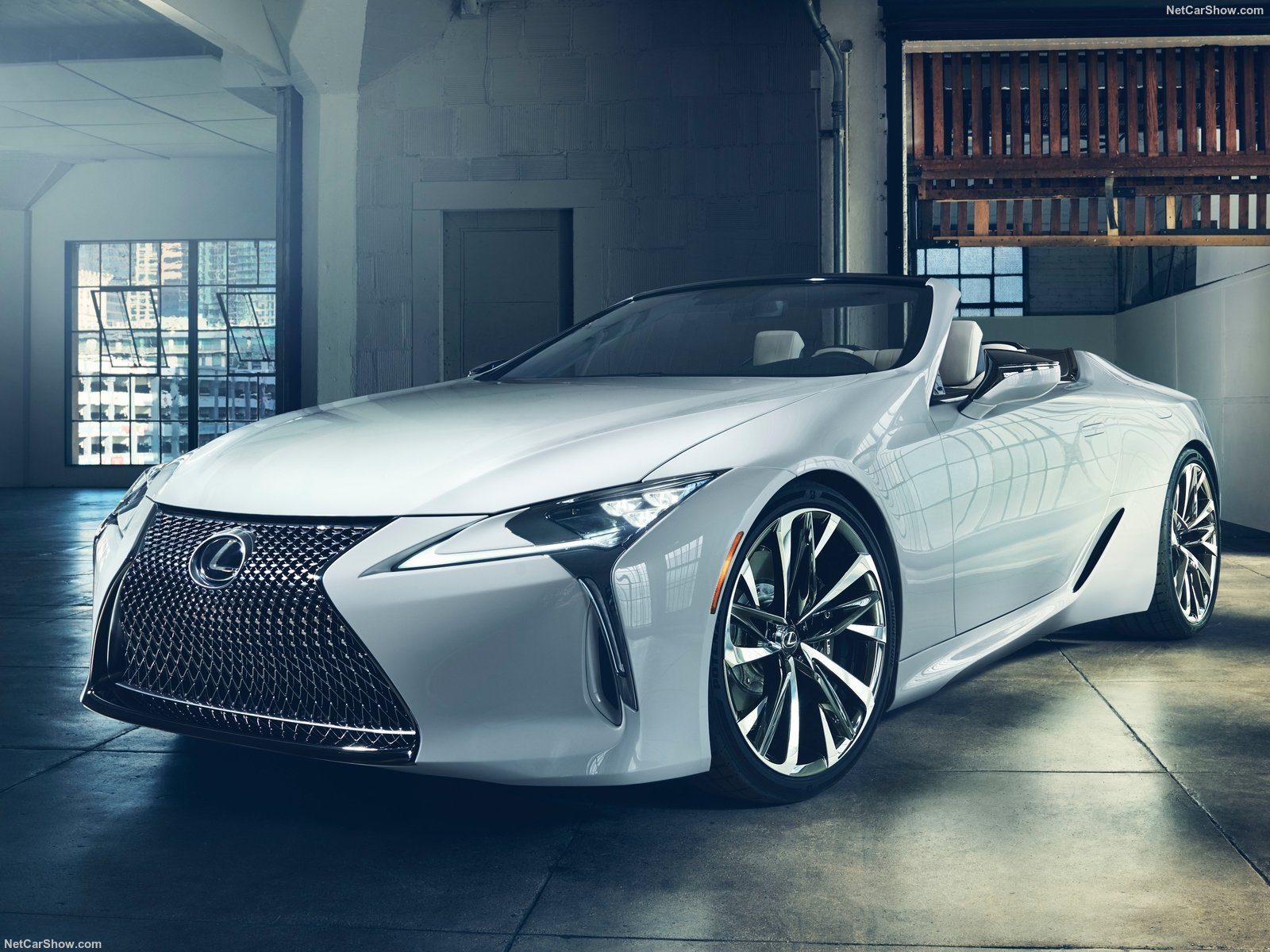 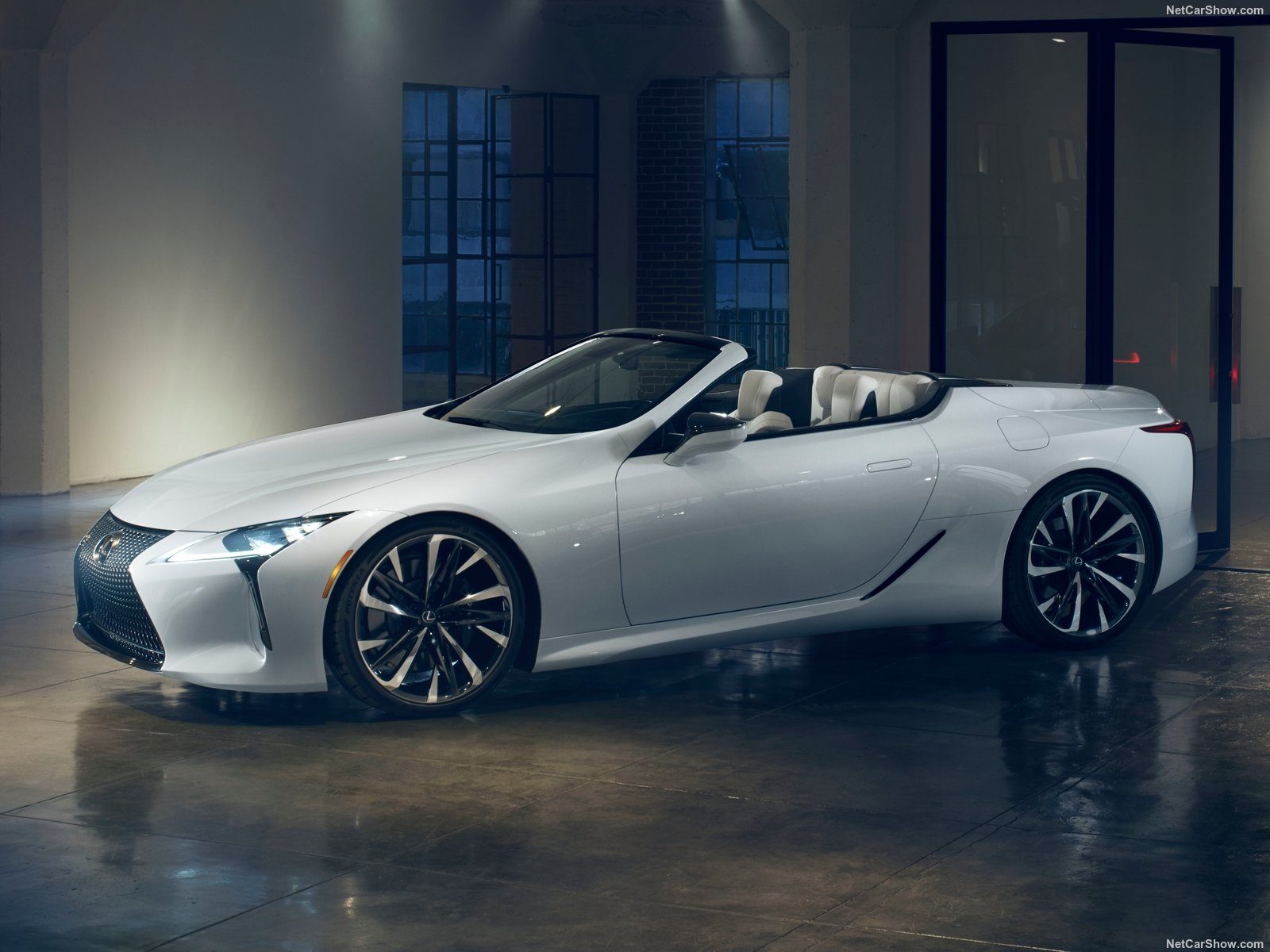 Lexus shocked the automotive world in Detroit in 2016 with the debut of the LC coupe. It was a testament to the brand's new sense of creative ambition, but it was only just the beginning. Since then, the Lexus design team has been exploring the brand's evolution and the latest result of those explorations will make its debut at the 2019 North American International Auto Show with the world premiere of the Lexus LC Convertible Concept. 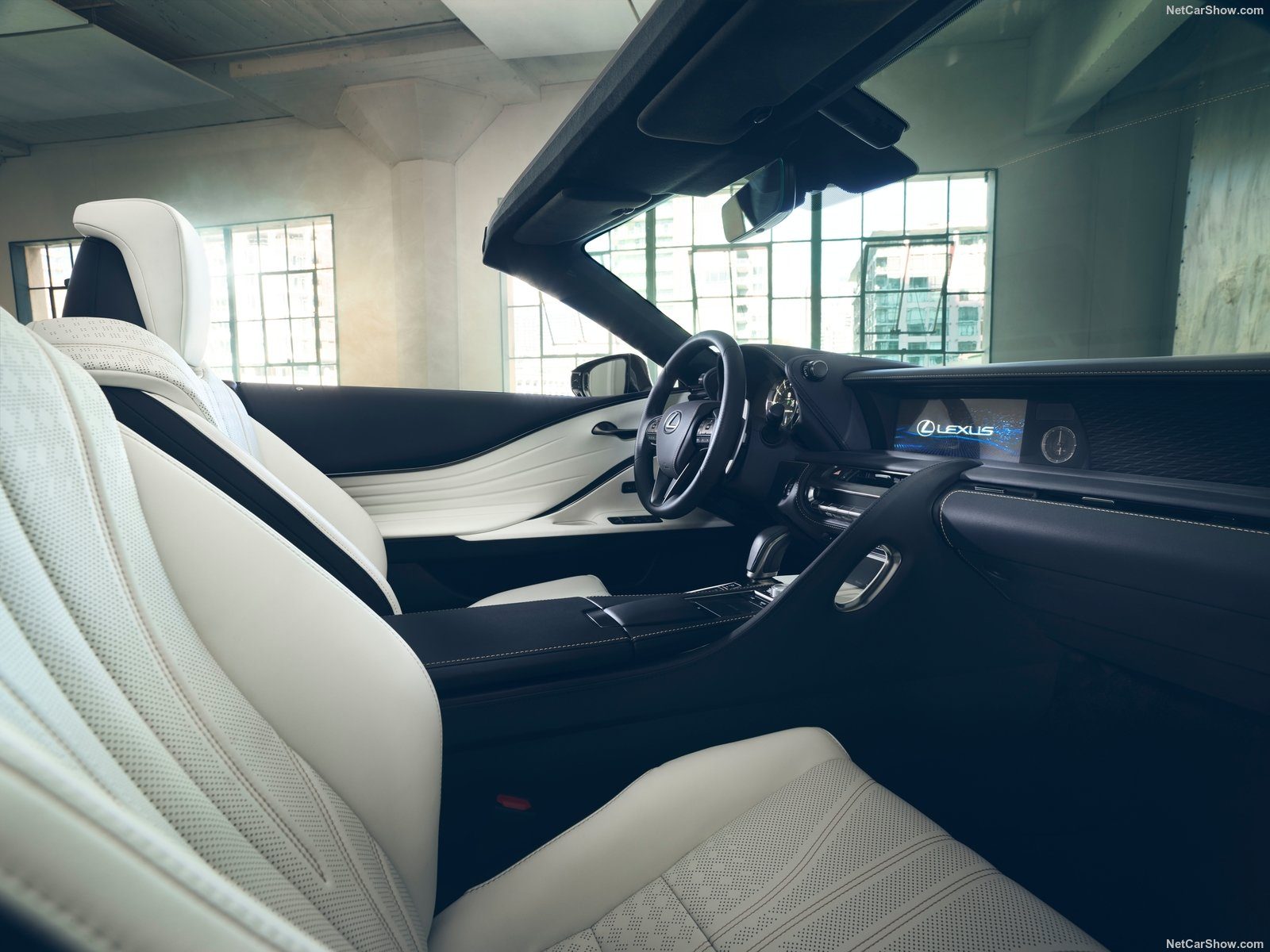 An open-air roadster that is an artful reflection of the LC coupe, the design goal of the Convertible Concept was the expression of "ultimate beauty". From the rake of the windshield to the smooth contours of the rear decklid that houses the convertible top, every line on the LC Convertible concept was drawn to evoke an emotional response. A stunning design from every angle, the LC Convertible concept stands as an aspirational halo vehicle for the entire Lexus lineup. 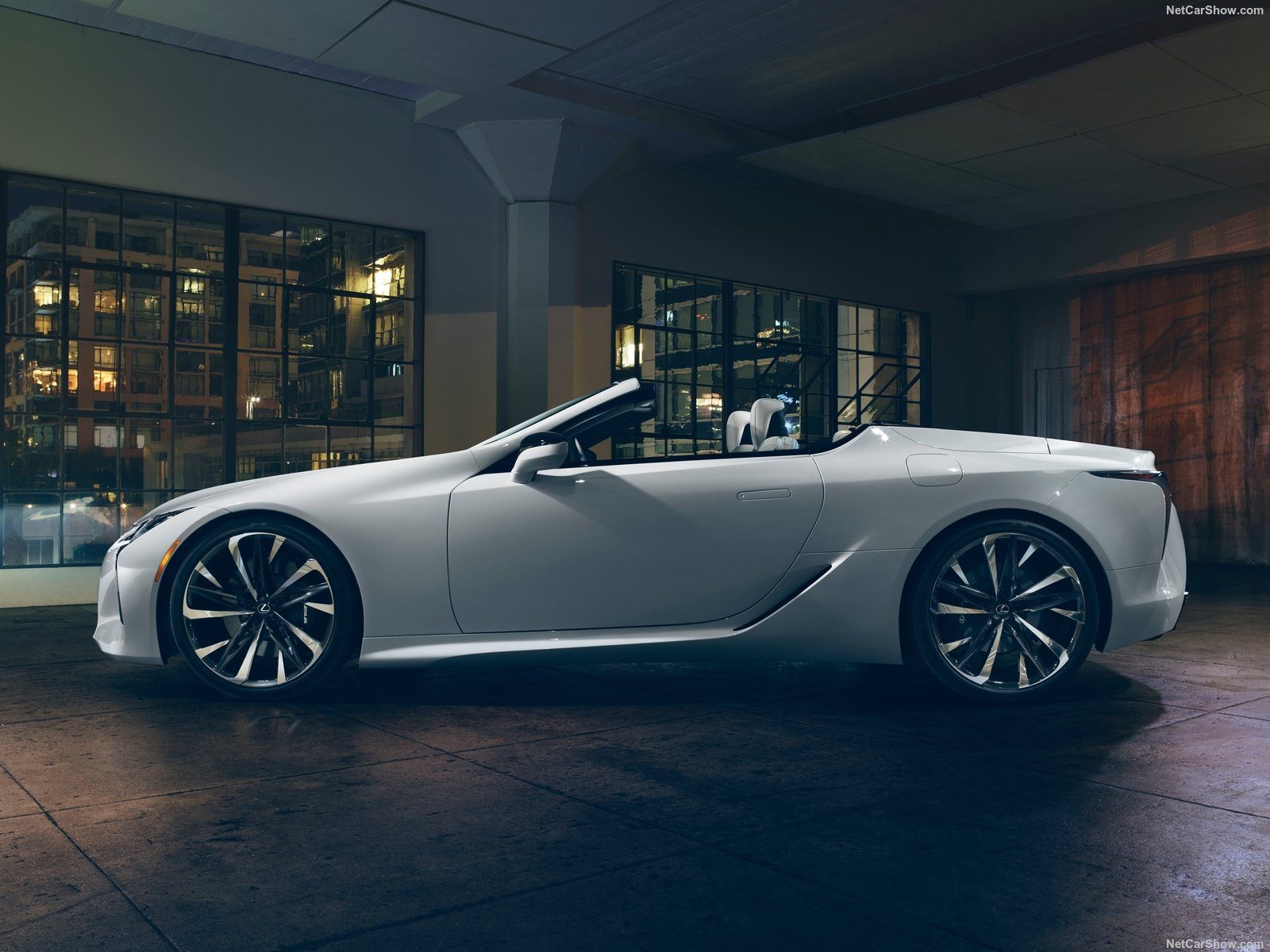 "This concept takes the unmistakable design of the LC coupe and reimagines it as a future convertible," said Tadao Mori, chief designer of the LC Convertible concept. "It blends all the best aspects of the original coupe with the dynamic design of an open-air convertible." 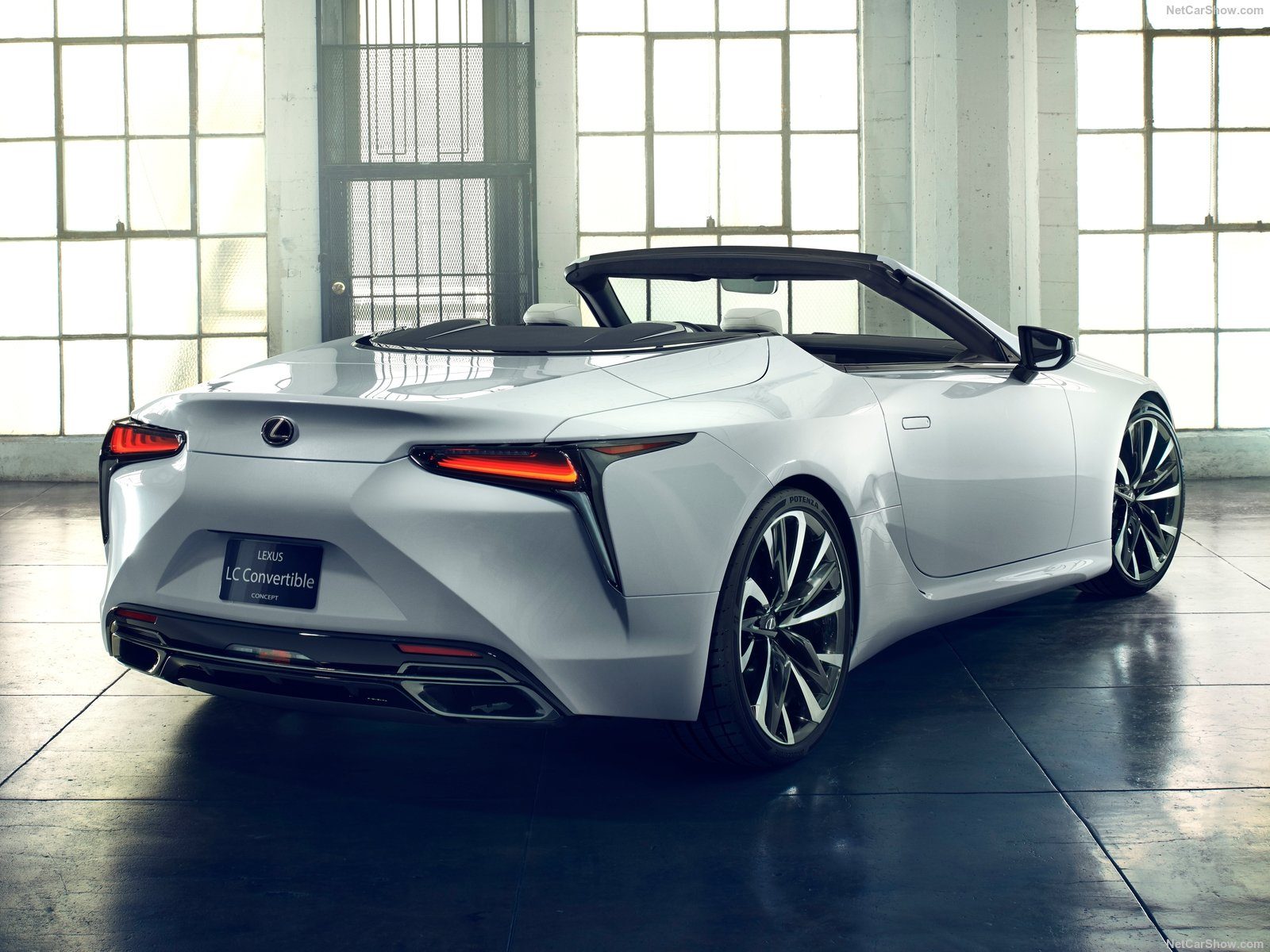 Long, low and lean, the Lexus LC Convertible concept retains the athletic proportions of the LC coupe. It's a shape that evolved naturally from the original LC design, yet still manages to stand on its own with a unique identity. It blends uniquely Japanese aesthetics with the promise of sensory satisfaction that only a convertible can provide. 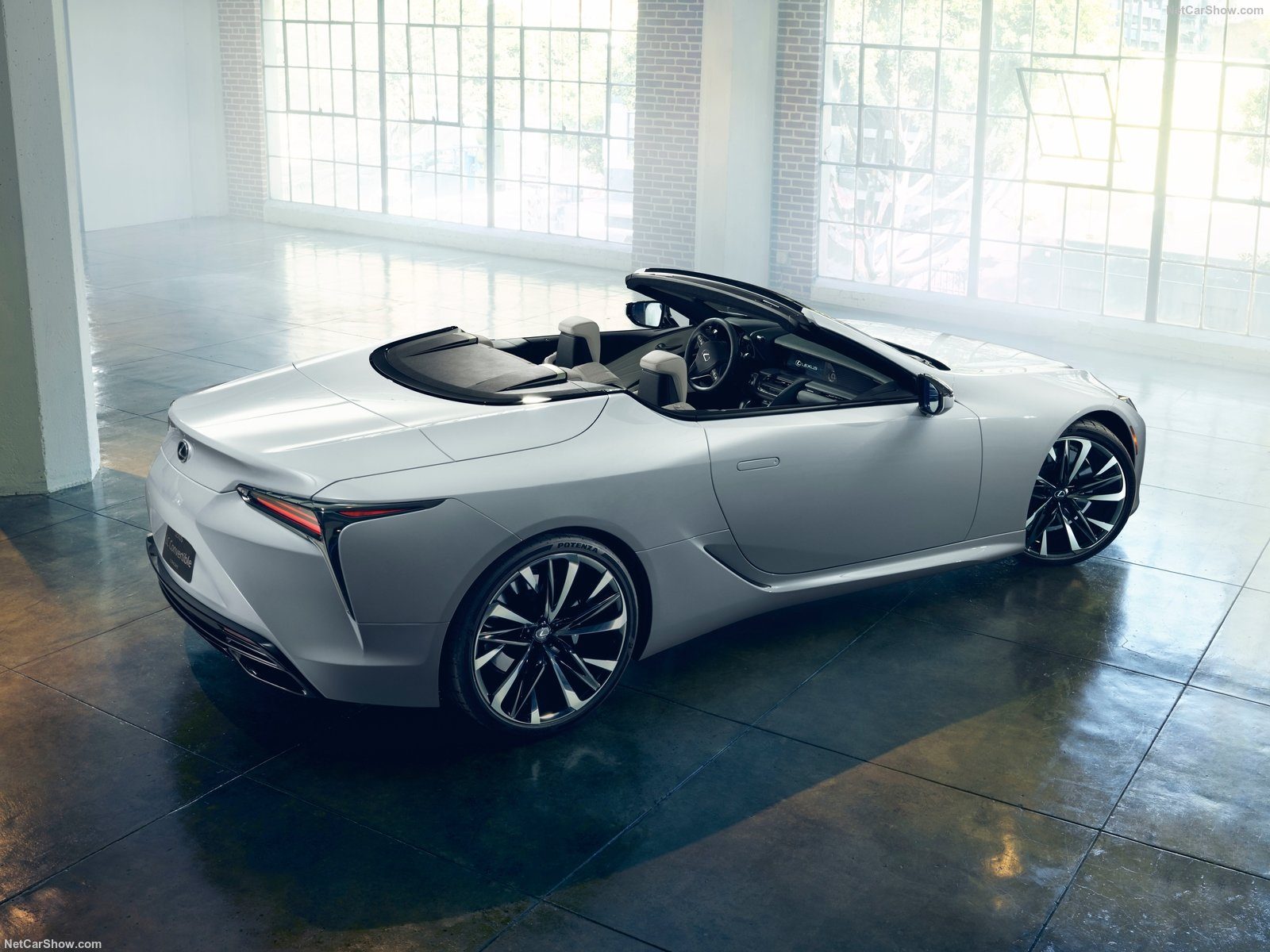 In addition to the visual appeal of the exterior sheetmetal, the Lexus LC Convertible concept attracts drivers and passengers alike with an allure of a cabin that caters to every need. From the comfort of its tailored seats to the feel of every switch and button, everything about this LC is designed to make even the most common trip feel like an occasion. Crisp white leather trim abounds while yellow accent stitching adds a pop of color without distracting from the subtle elegance of the overall design. 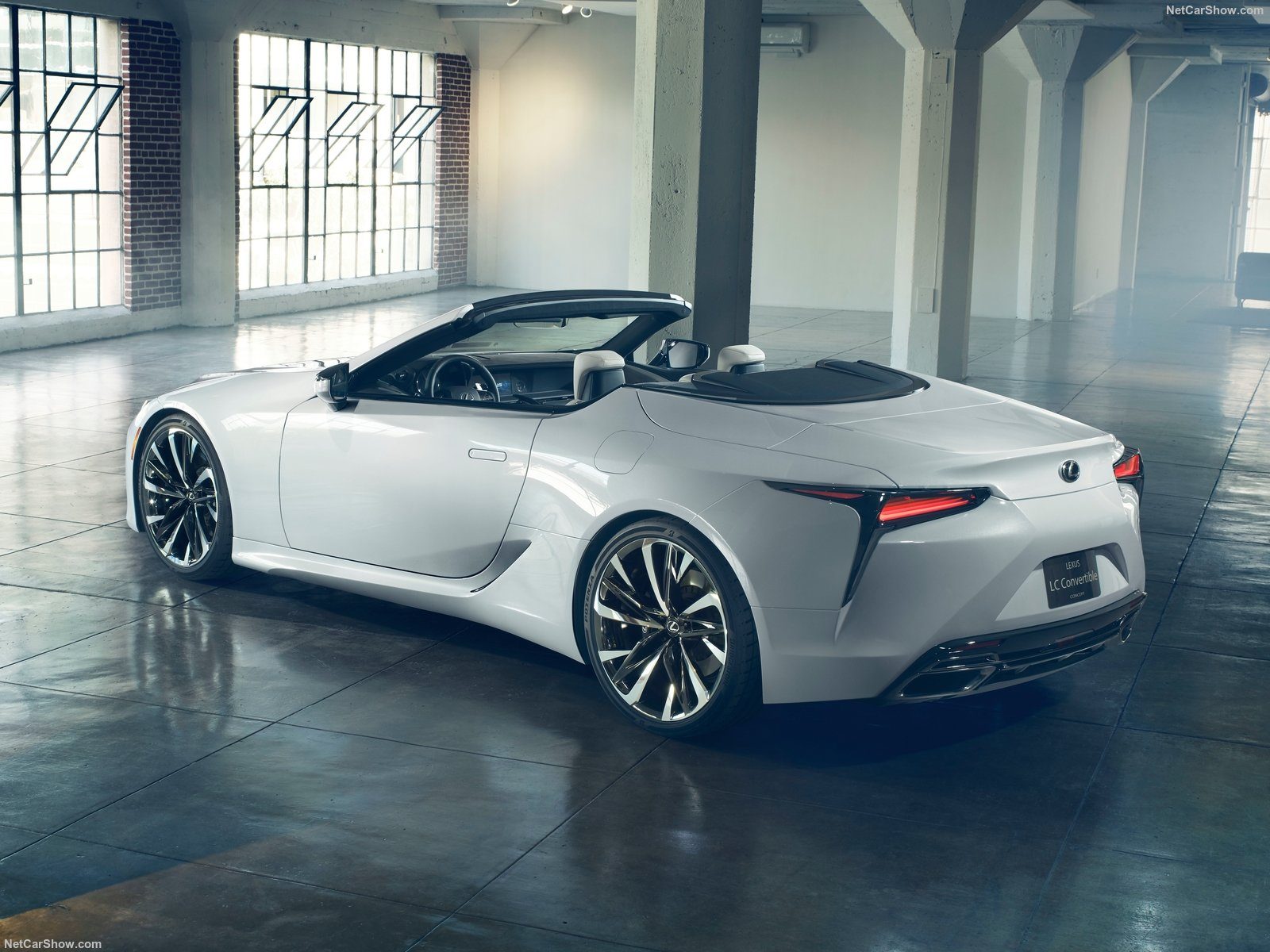 More than just a grand tourer, the strong exterior lines of the Lexus LC Convertible concept reinforce its performance pedigree. Its short overhangs, 22-inch wheels and wide stance are all reminders of this car's performance potential. 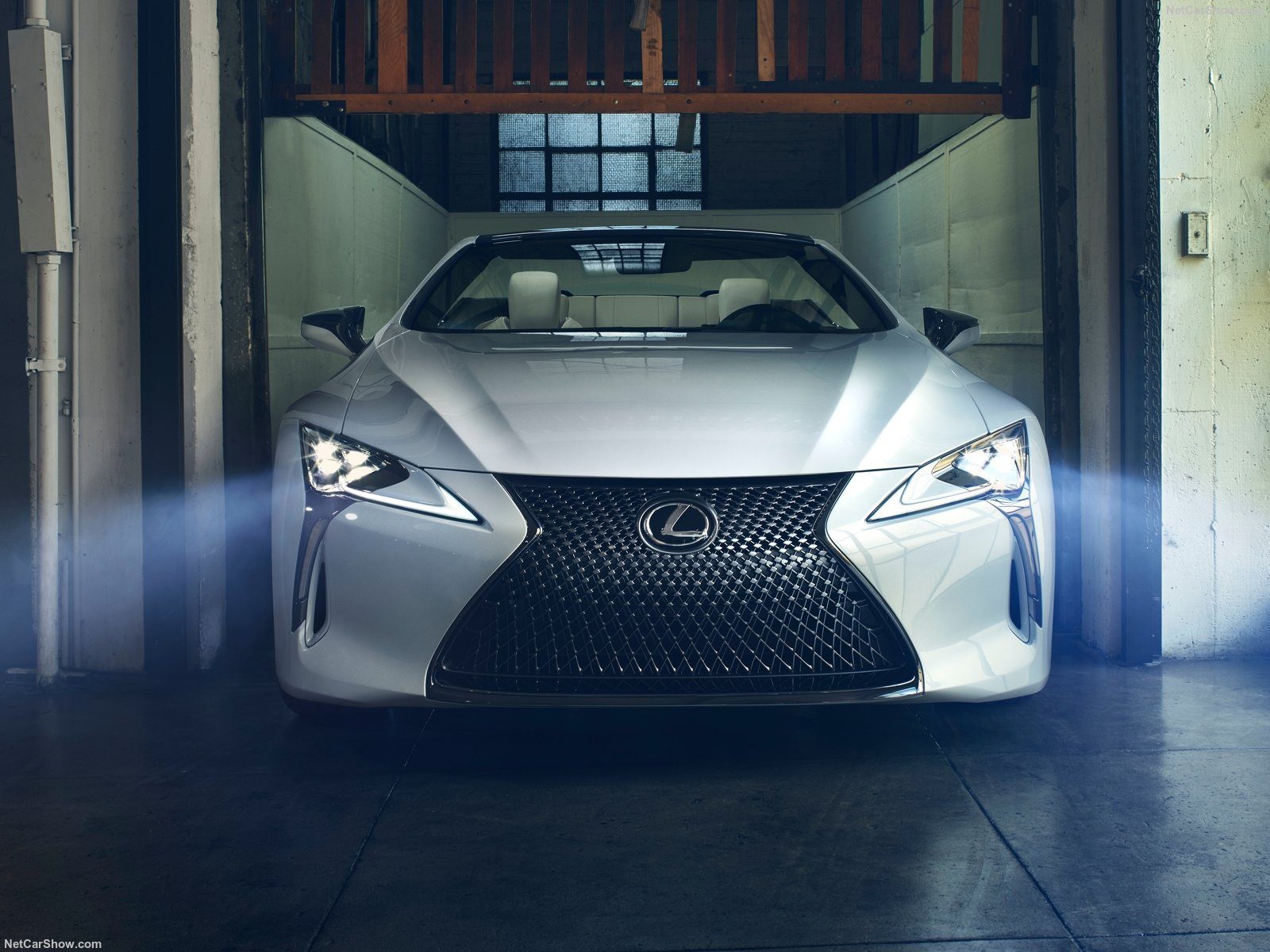 "A production version of this concept would be exhilarating in many different ways. You would see its dynamic lines as you approach, hear its engine when you started it up and feel everything around you once on the road. It would engage the senses in a way that is unique and exciting every time you got behind the wheel," said Mori-san. 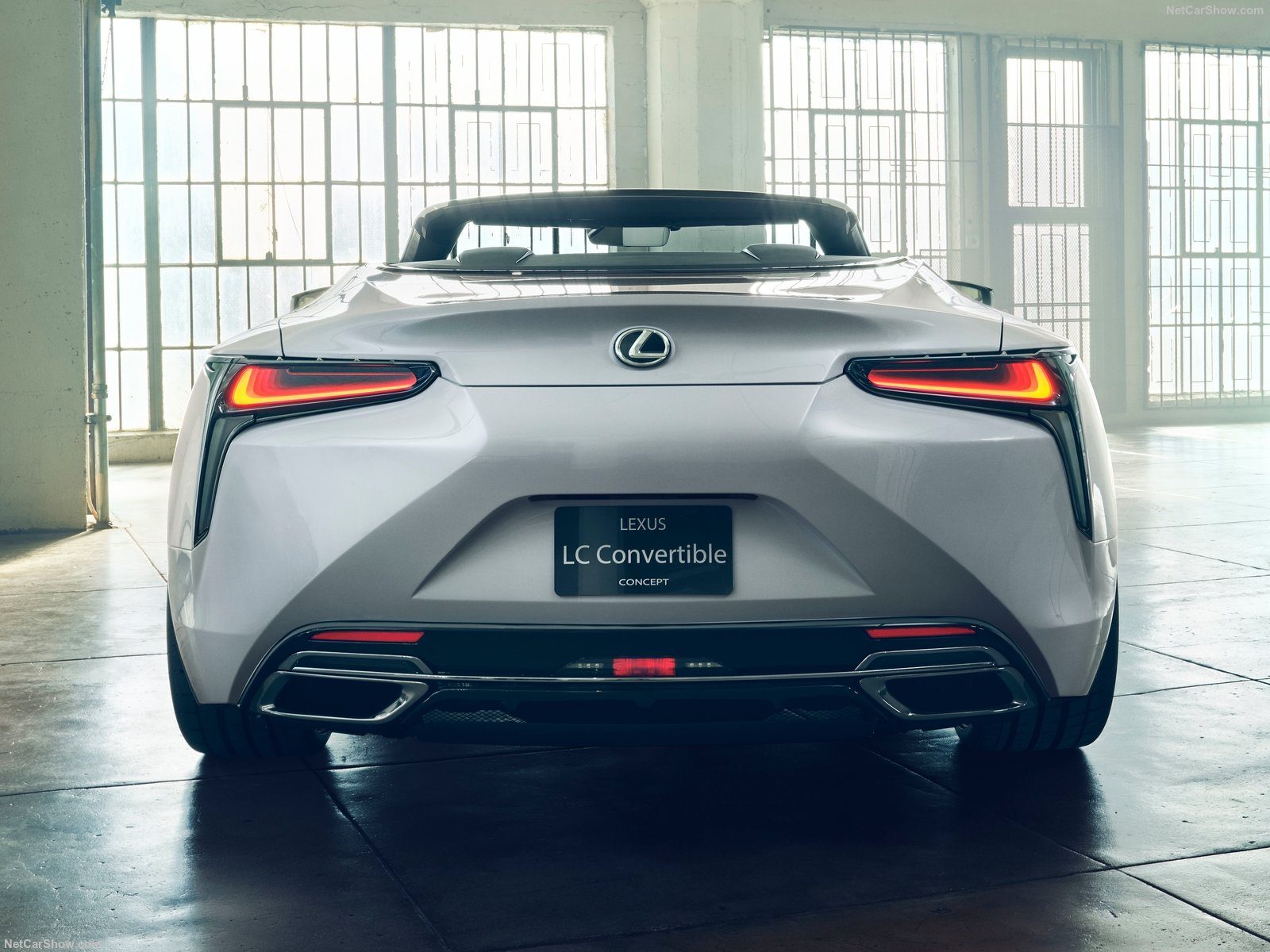 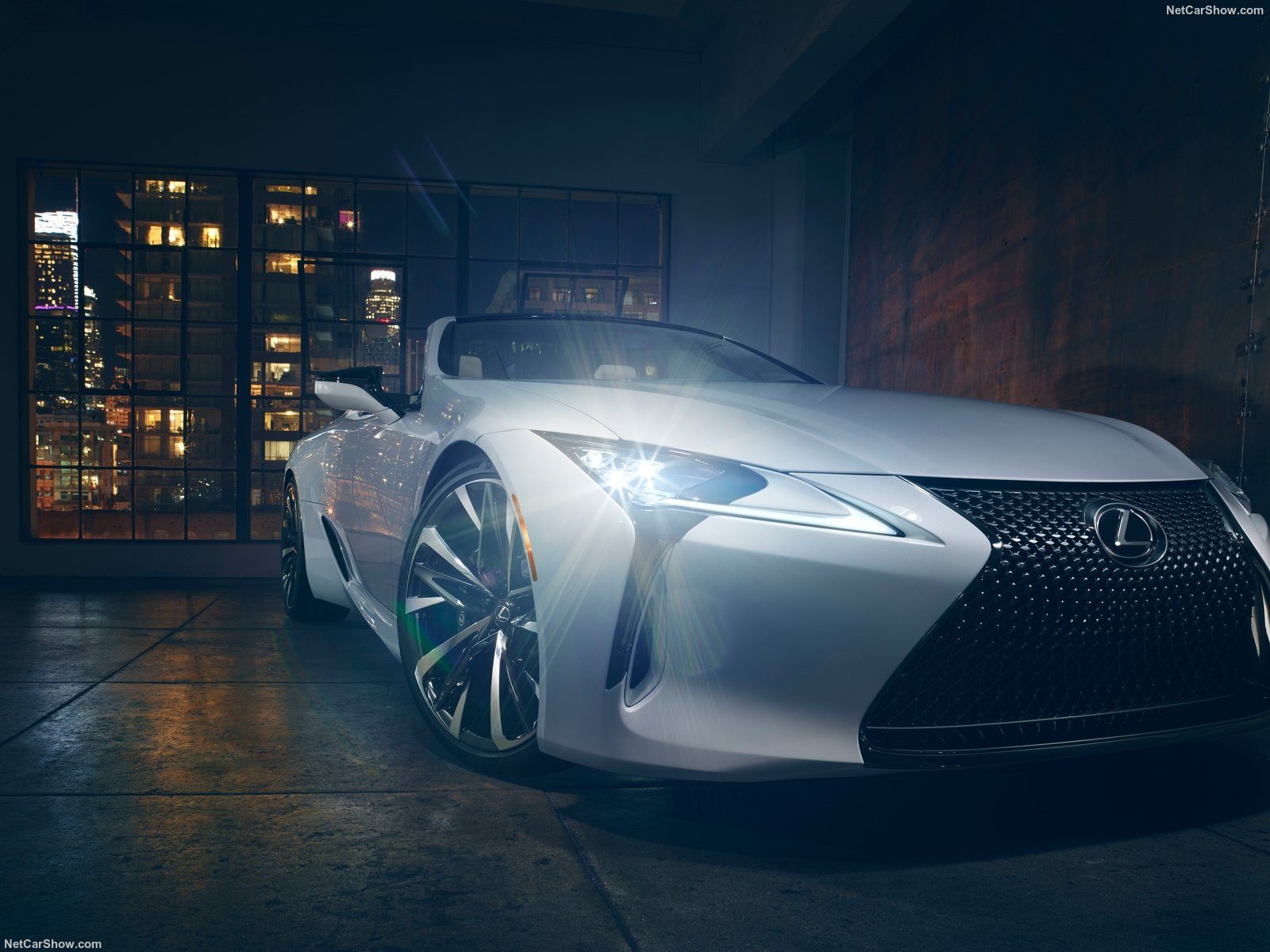 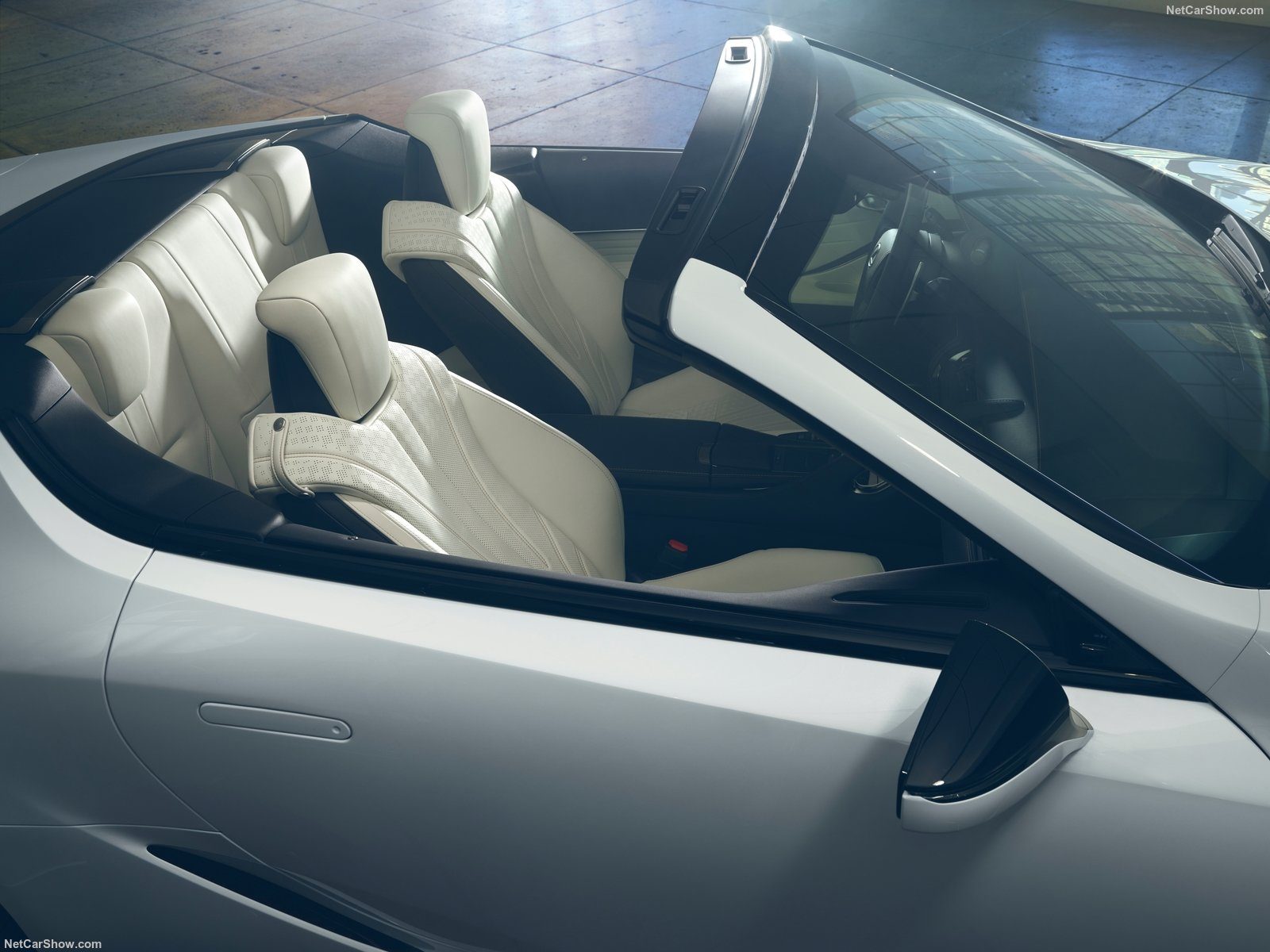 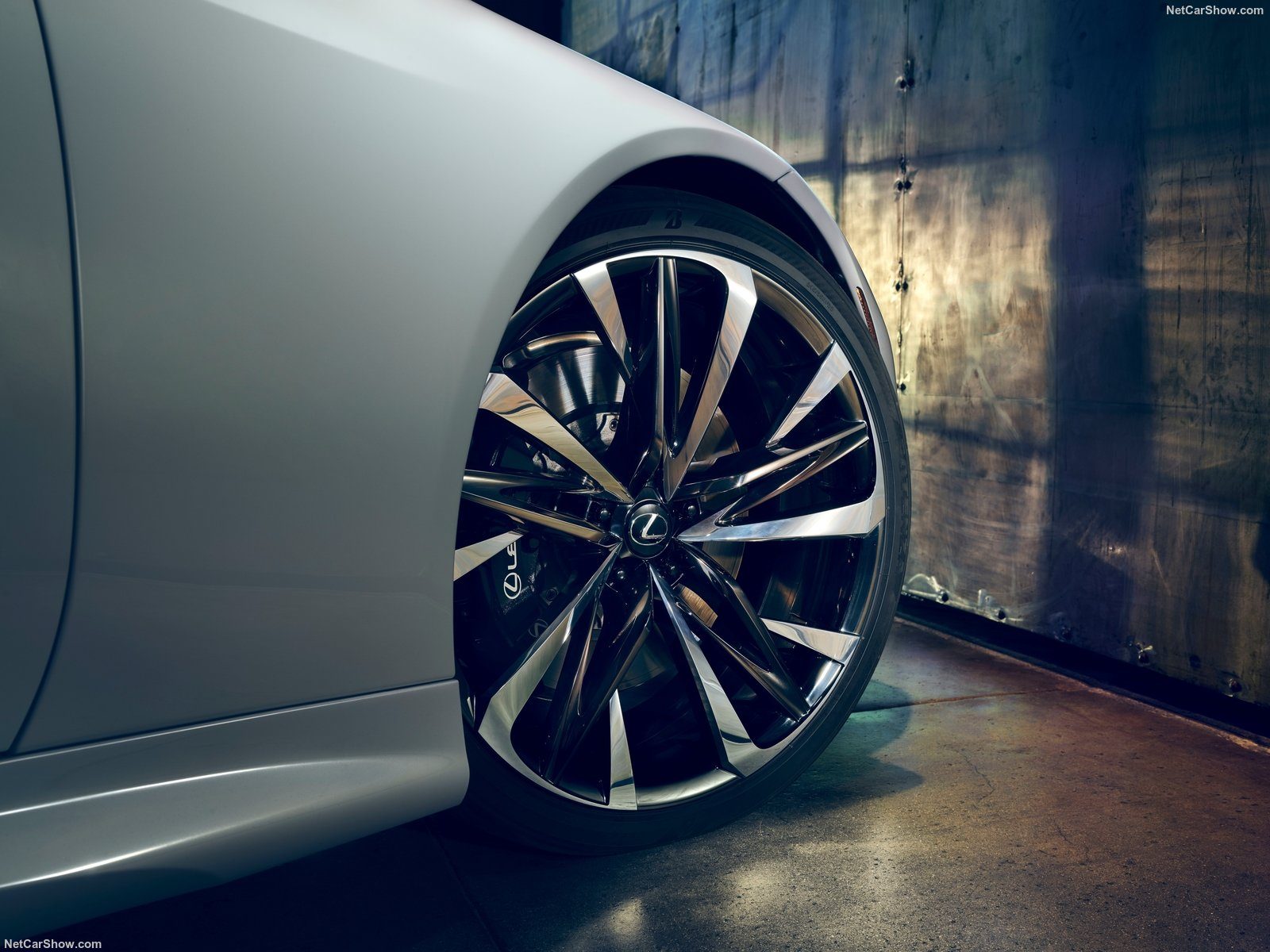