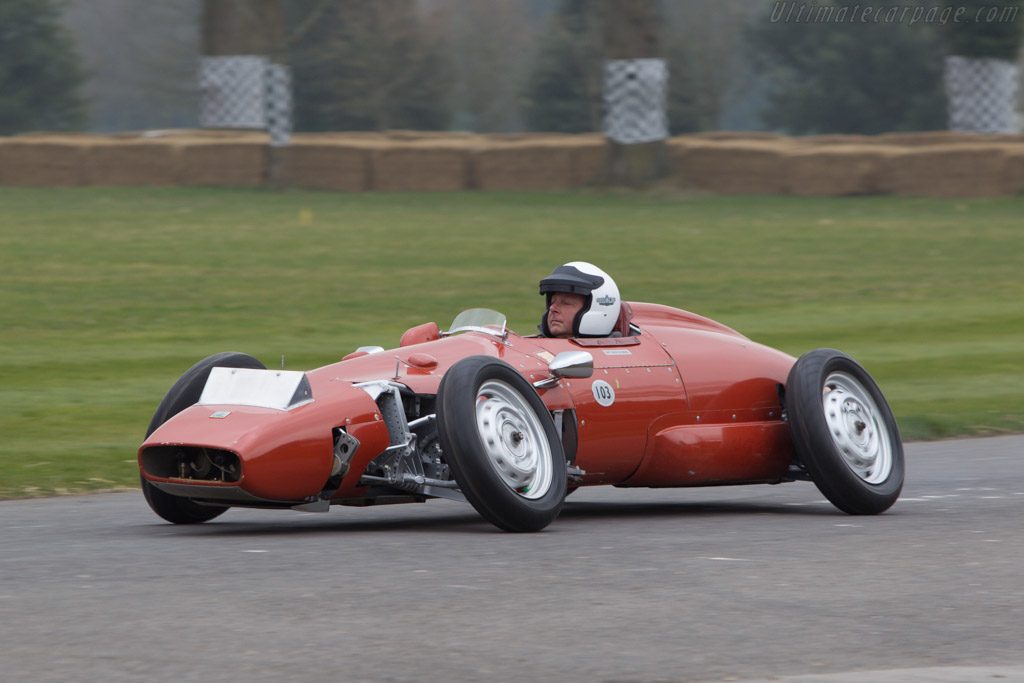 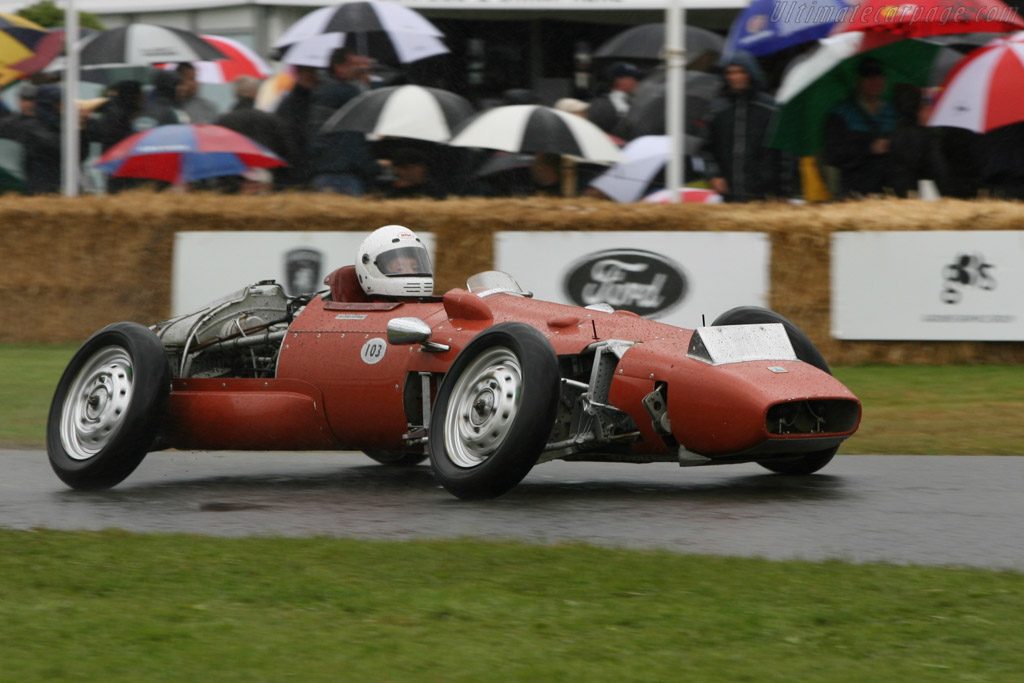 Bill Milliken was one of the great automotive pioneers of the 20th century. Originally employed in the aviation industry, helping develop the Boeing B17 and B29, he later focused on vehicle dynamics, created some of the world's most famous car stunts but also campaigned Bugattis and Millers in historic races. His influence is still wide-spread, and at a recent survey in Ferrari's racing department reportedly 14 copies were found of the Race Car Vehicle Dynamics book, written by Milliken and his son Douglas. Most famous of all his creations, is perhaps the Milliken MX-1 'Camber Car' built during the 1960s. 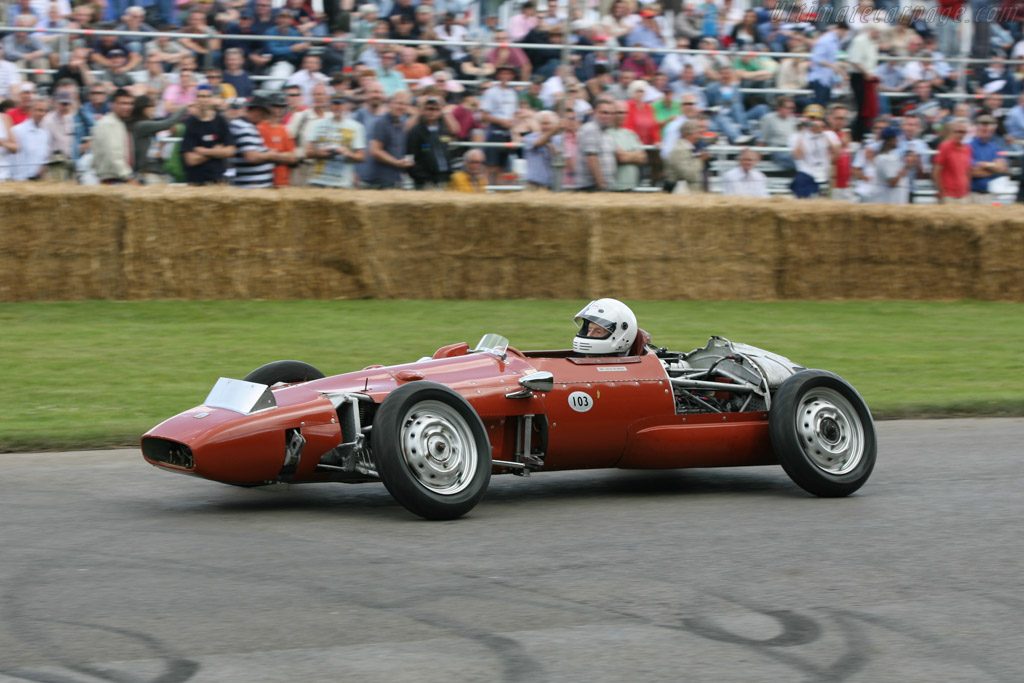 This experimental machine was created to explore a wide variety of negative camber angles and their effect on the car's handling. The car effectively consisted of two motorcycles leaning in. Although the MX-1 initially had problems running in a straight line, it could corner at remarkably high speeds. The issues were sorted by adding more castor to the front and rear wheels. Milliken extensively tested the car, initially on a small test pad behind his house but eventually he received a road registration, so Milliken could explore the car further on public roads. 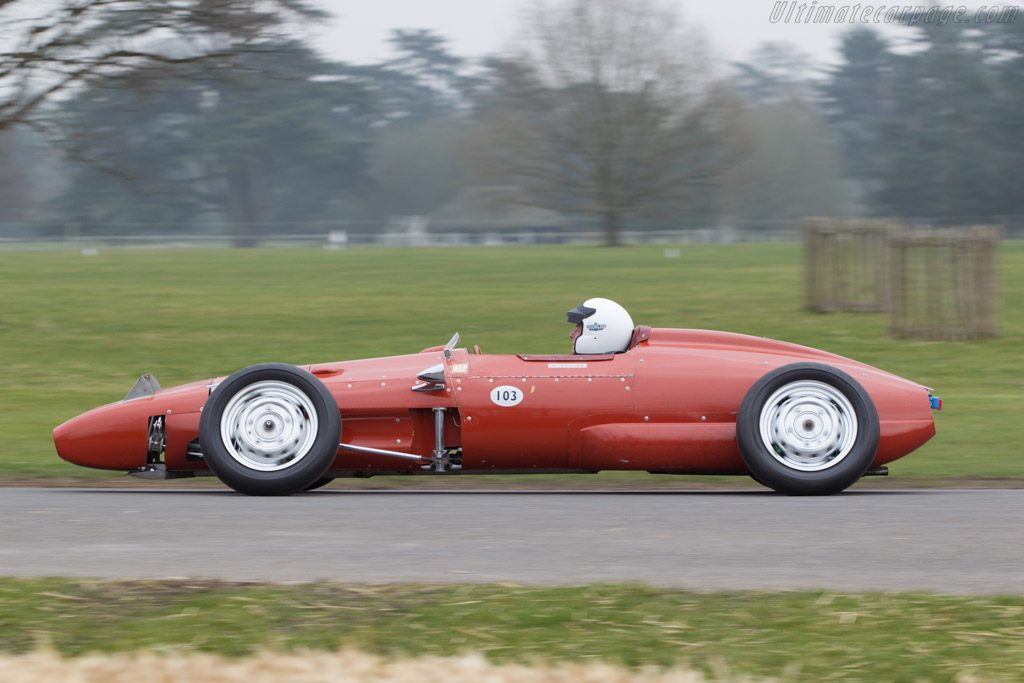 Using a purpose-built tubular frame, the construction of the MX-1 started back in 1960 and it took seven years to complete. The suspension was of a conventional design with torsion bar springs. What was very unusual were the dozens of mounting points in the chassis, which allowed Milliken to vary the camber from 0° to 50°. Mounted amidships was a Mercury Marine two-stroke, flat six engine. It produced around 80 bhp and this power was fed to the rear wheels through a Volkswagen gearbox. The MX-1 was clothed in a simple, cigar-shaped body, resembling single seater racers of the day. 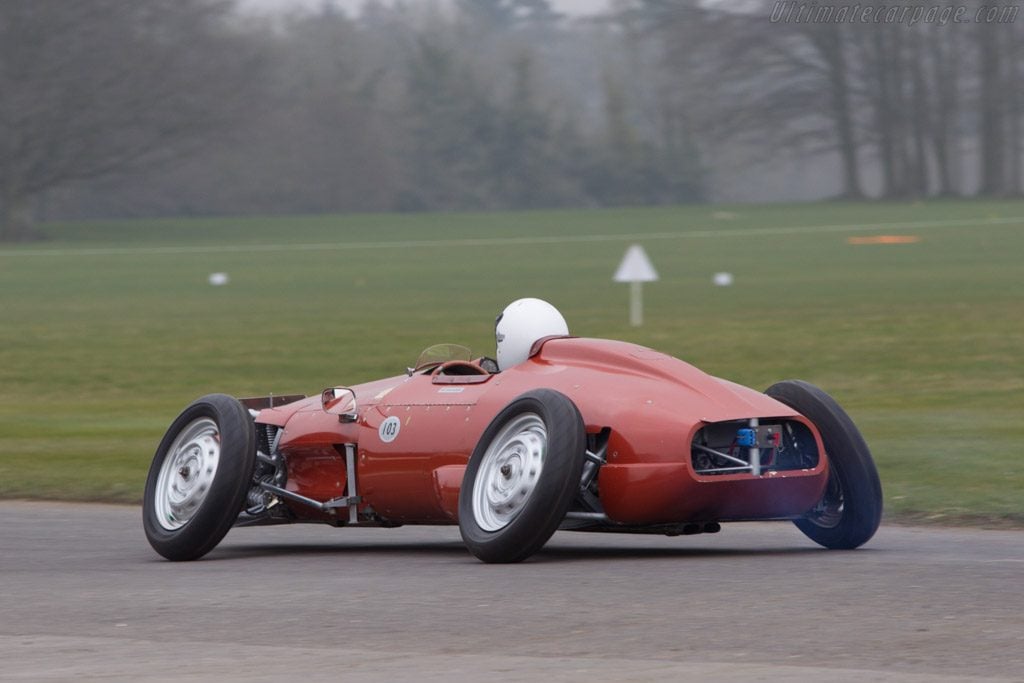 Milliken experimented with the car well into the 1970s and, although it clearly had superior handling, the unconventional machine was never shown in public. The MX-1 was eventually set aside as Milliken formed Milliken Reseach Associates in 1976, which also produced the aforementioned Race Car Vehicle Dynamics book. MRA also created software to handle data gathered during wind-tunnel tests and the company also helped Lotus develop their active suspension system. 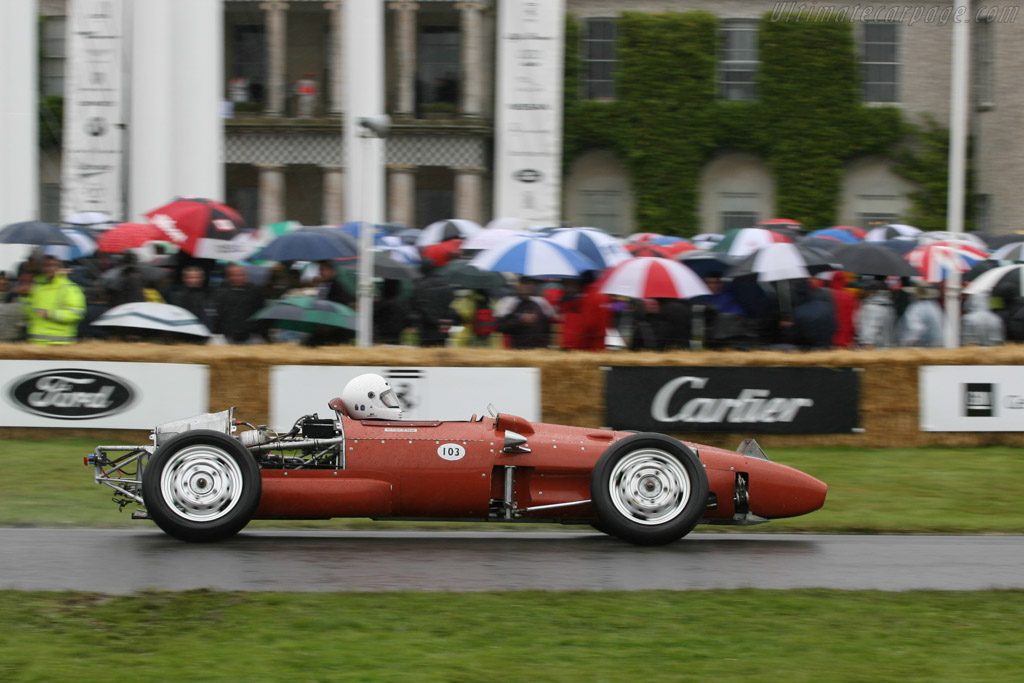 The MX-1 would have remained in storage had it not been for historic racing and automotive enthusiast Dean Butler. He met Milliken after he had acquired the Miller 4WD campaigned by Milliken back in the 1950s. Enthralled by the striking Camber Car, Butler funded the recommissioning of the MX-1. The work was completed in time for the 2002 Goodwood Festival of Speed where it finally made its first public appearance. Butler entered the car for Milliken, who piloted the remarkable machine up the hill despite his impressive age of 91. 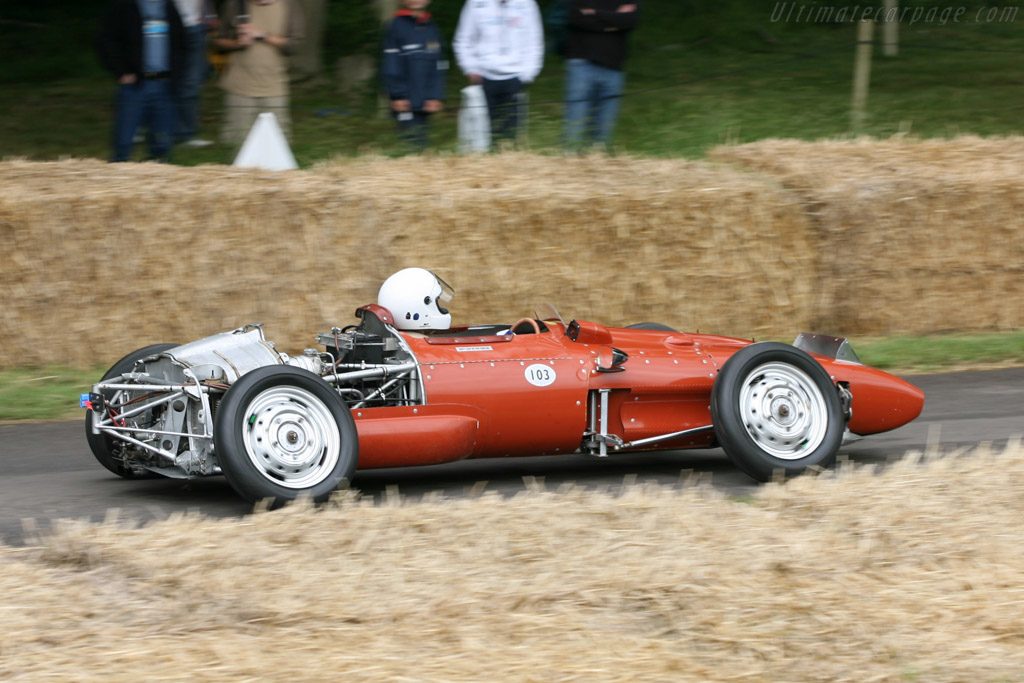 Not surprisingly, Bill Milliken and his one-off experimental machine grabbed a lot of attention at Goodwood, not only from the spectators but also from the engineers of the racing teams on hand. The MX-1 was back at Goodwood in 2007 again with Milliken at the wheel. Aged 101, Milliken passed away in July of 2012. The MX-1 remains as the most palpable evidence of the American engineer's brilliance. Fittingly, the Milliken MX-1 Camber Car has been invited for the 2013 Goodwood Festival of Speed where the event's 20th anniversary will be celebrated with the best cars from the first 20 years. 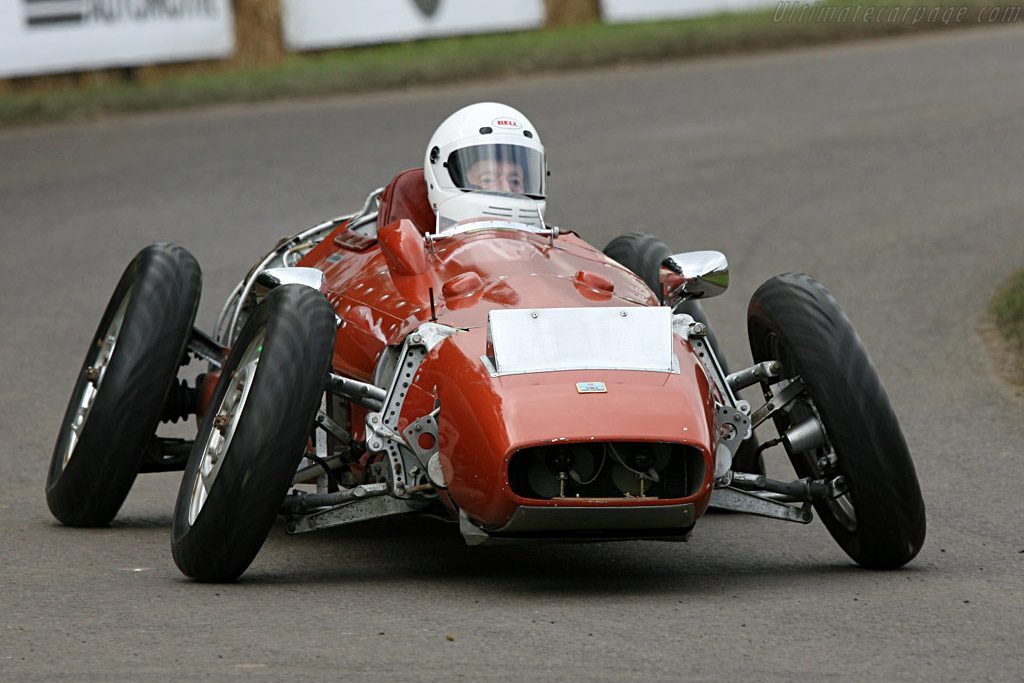 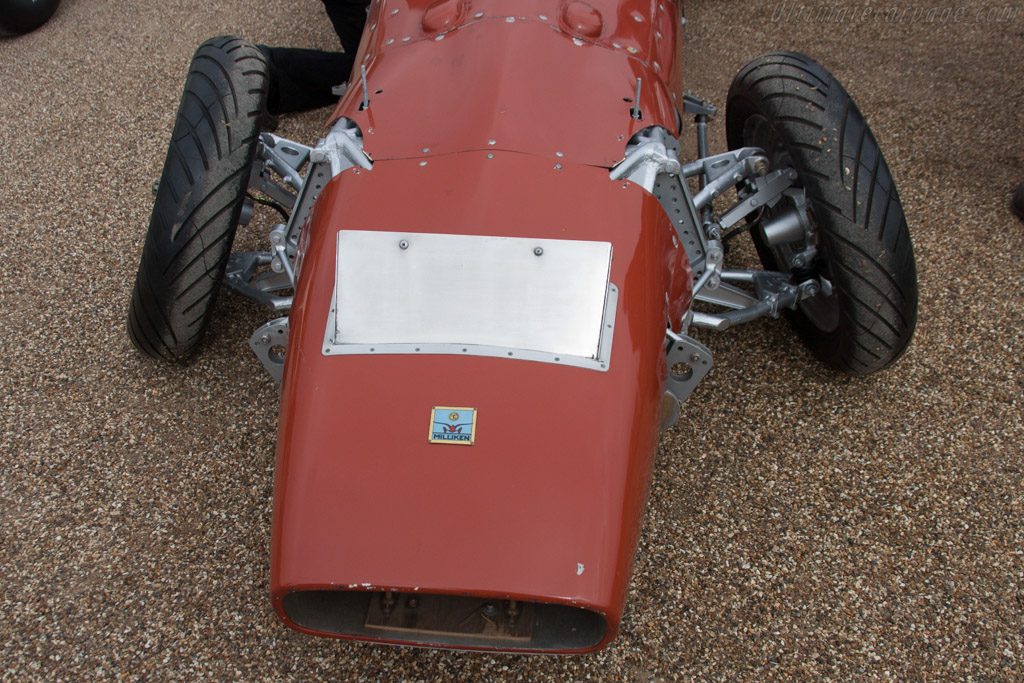 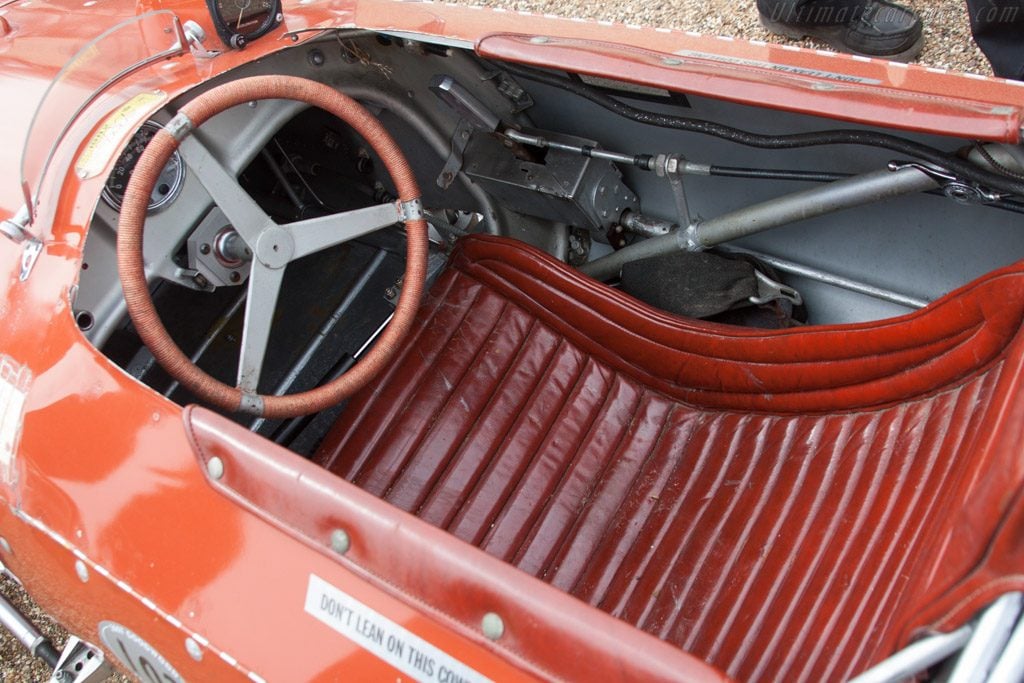 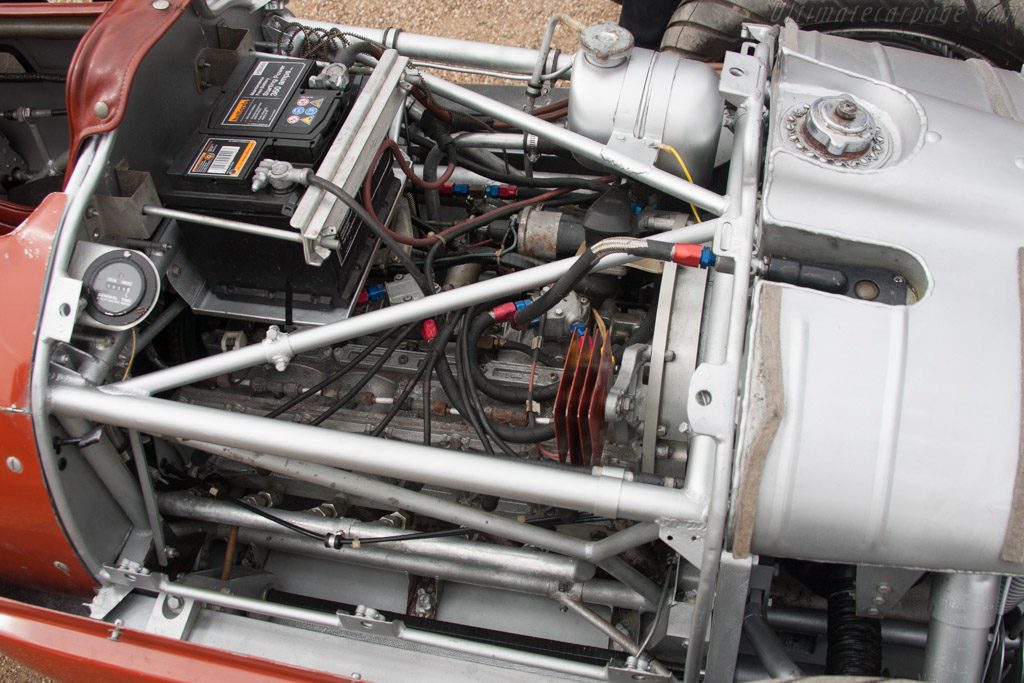 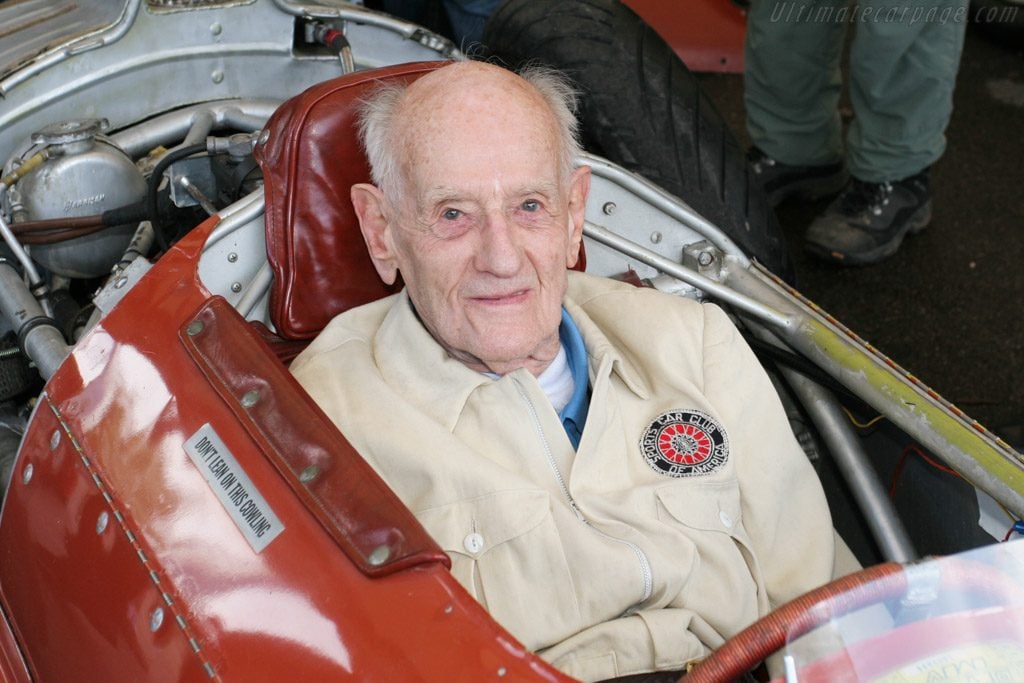 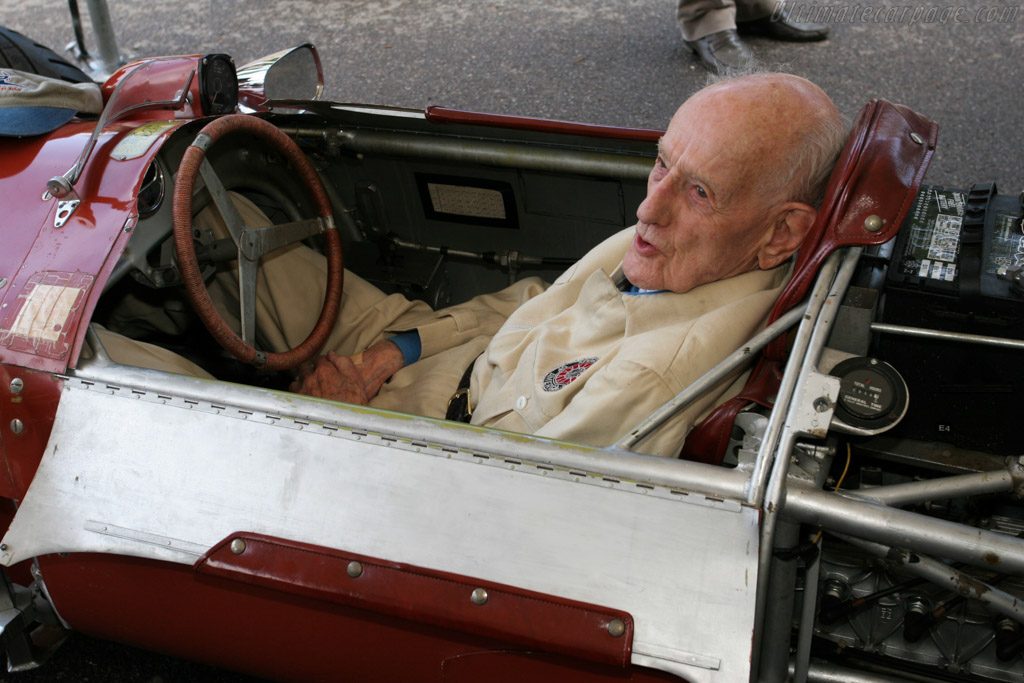