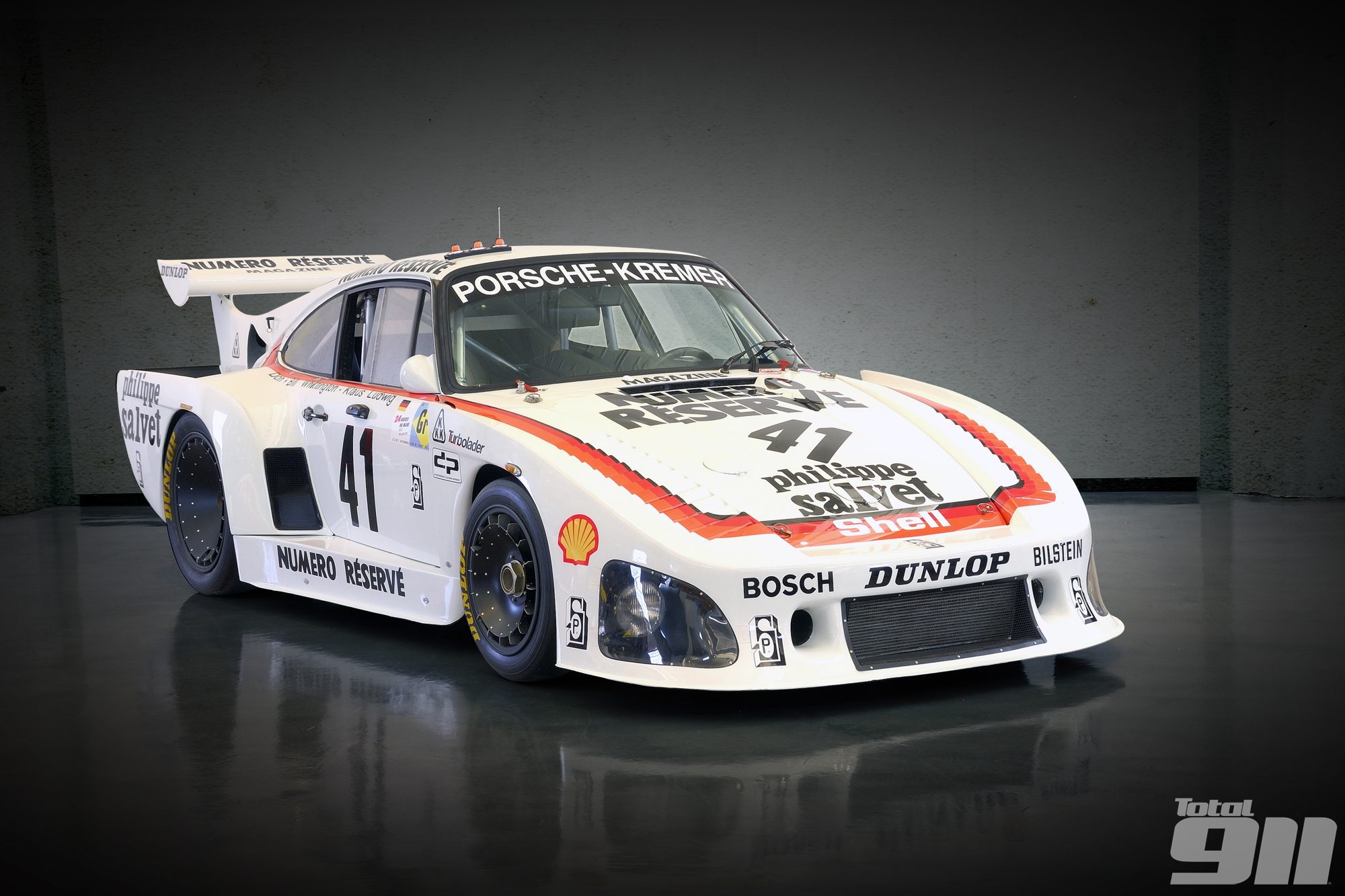 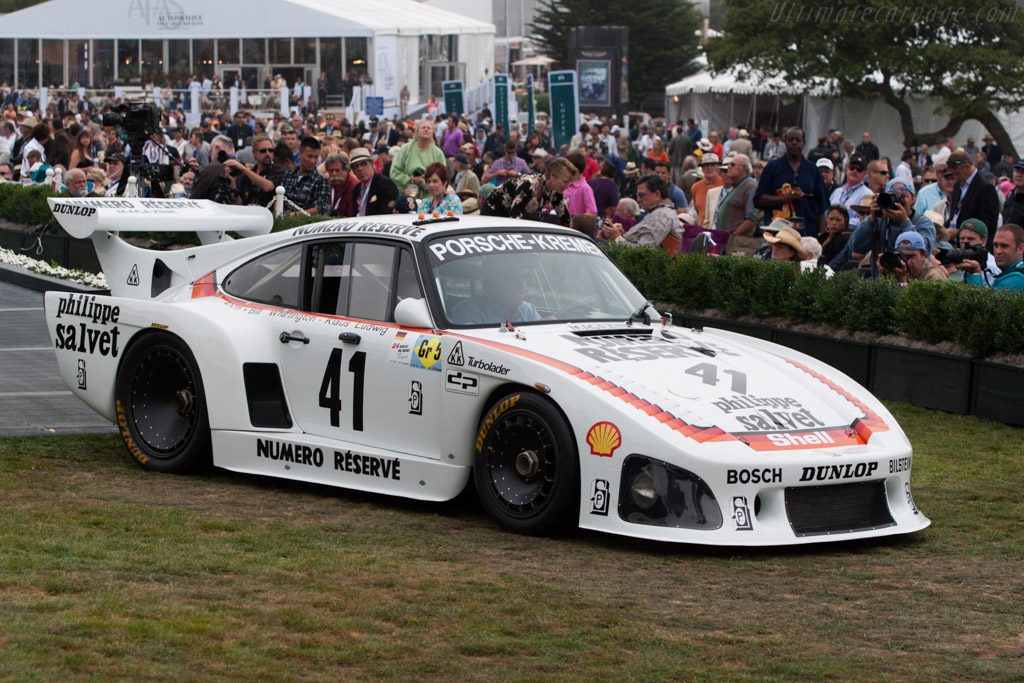 Even though Porsche was dominating GT racing in the second half of the 1970s with the 935, the Kremer brothers believed that they could improve the factory built racing cars. Manfred and Erwin Kremer ran a Porsche dealership and in their spare time Erwin successfully raced Porsches prepared by Manfred. From 1977 Manfred stepped up and started to extensively modify the racing cars. In 1978 the Kremer built 935 K2 formed a worthy adversary for the regular 935s, scoring several victories. Another winter of development turned Kremer's 935 into a world class racing car. 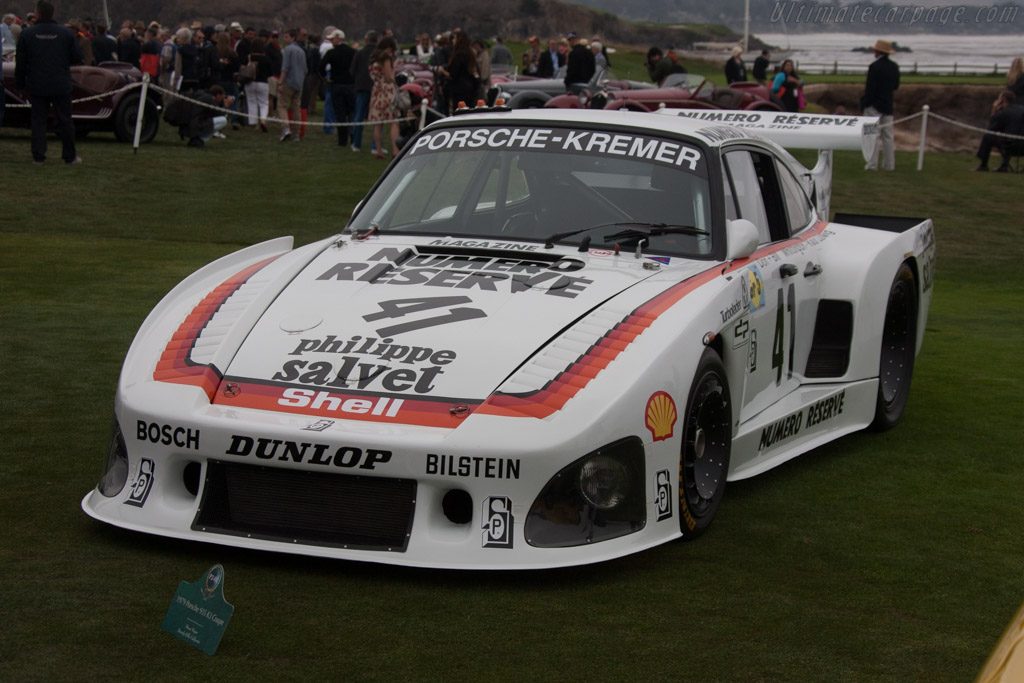 Manfred Kremer's main focus was on shedding weight. That was one of the main reasons to replace the factory fitted air-to-water intercooler with an air-to-air intercooler. This also eliminated the risk of leaks in the cooling system. The three litre flat six engine was carried over from the factory built 935s, although in later years a slightly larger 3.2 litre engine was also offered. Depending on the boost level the twin-Turbocharged engine was good for anywhere between 740 bhp and 800 bhp. Power was transferred to the rear wheels through a four speed manual gearbox. 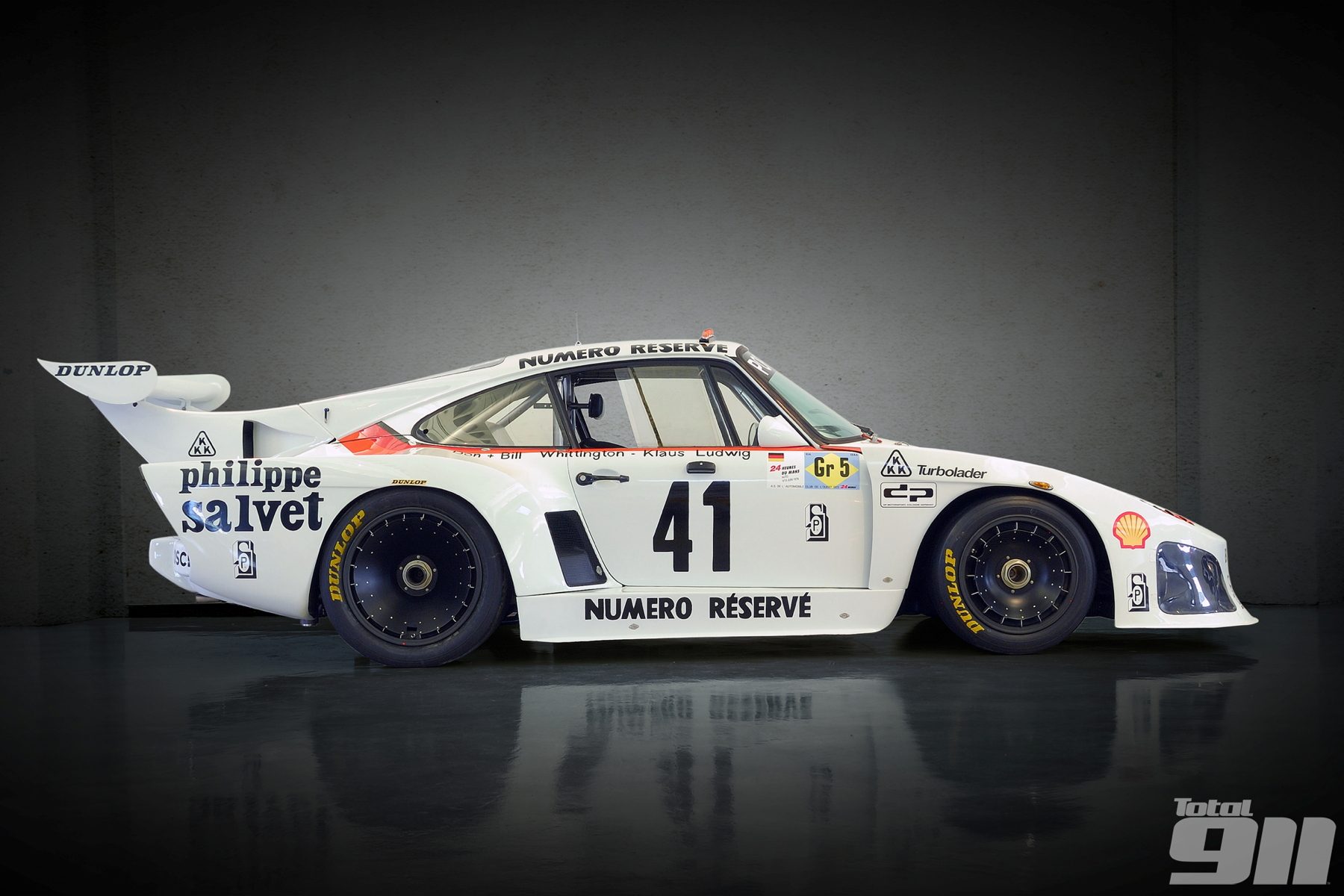 Other improvements included the relocation of the oil cooler and the fuel tank. For ease of maintenance and to enable quick repairs the mounting system of the engine was extensively revised. The shape of the body was also slightly revised adopting the shape of the Porsche Works cars and also the lessons learned in the previous two seasons. Most panels were replaced by high tech composite examples, which alone already sliced 30 kg off the weight. Kremer told legendary journalist Paul Frere that the car incorporated over 100 changes, which made it around 1% more efficient. It does not sound like much, but over a race distance can really make a difference. 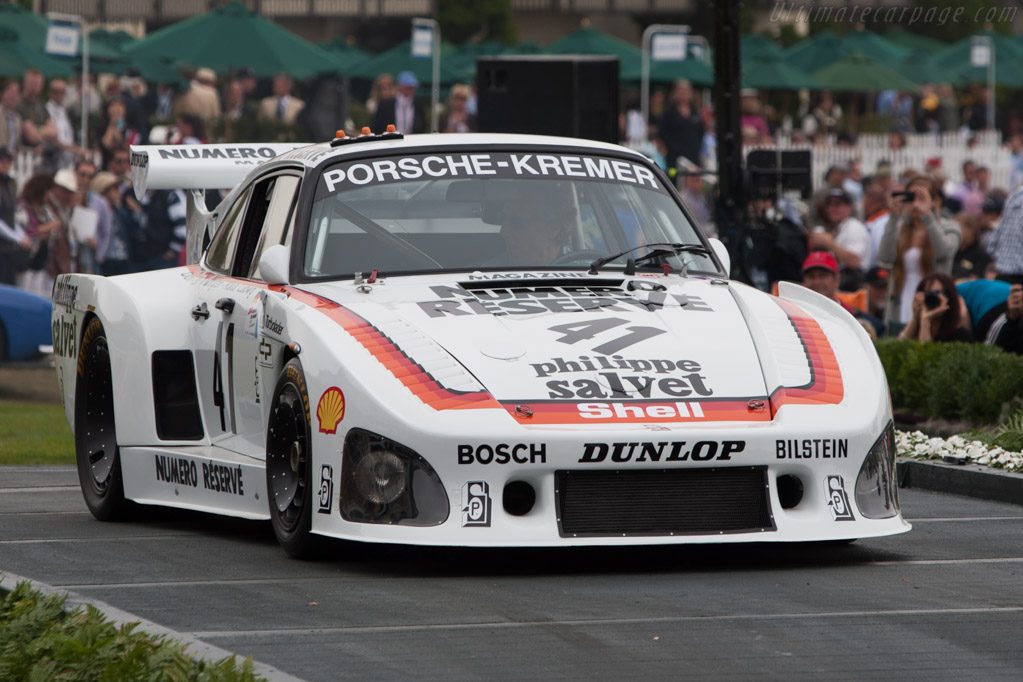 Dubbed the Porsche 935 K3, the new racing car was ready in time for the 1979 Zolder round of the German Sportscar Championship. The young and very talented Klaus Ludwig drove the car to a convincing debut victory, beating a colourful field packed with Porsche built 935s. He continued his good form throughout the season, winning a staggering 11 races out of a possible 12. At the Nürburgring he set a lap time of 7.33, which was fast enough to qualify for the last F1 race held on the Nordschleiffe. Ludwig also headlined the Kremer Le Mans effort and piloted the K3 to its biggest victory together with brothers Don and Bill Whittingdon. It was the first Le Mans win for a real production car based machine since the War, a feat repeated only once more by the McLaren F1 in 1995. 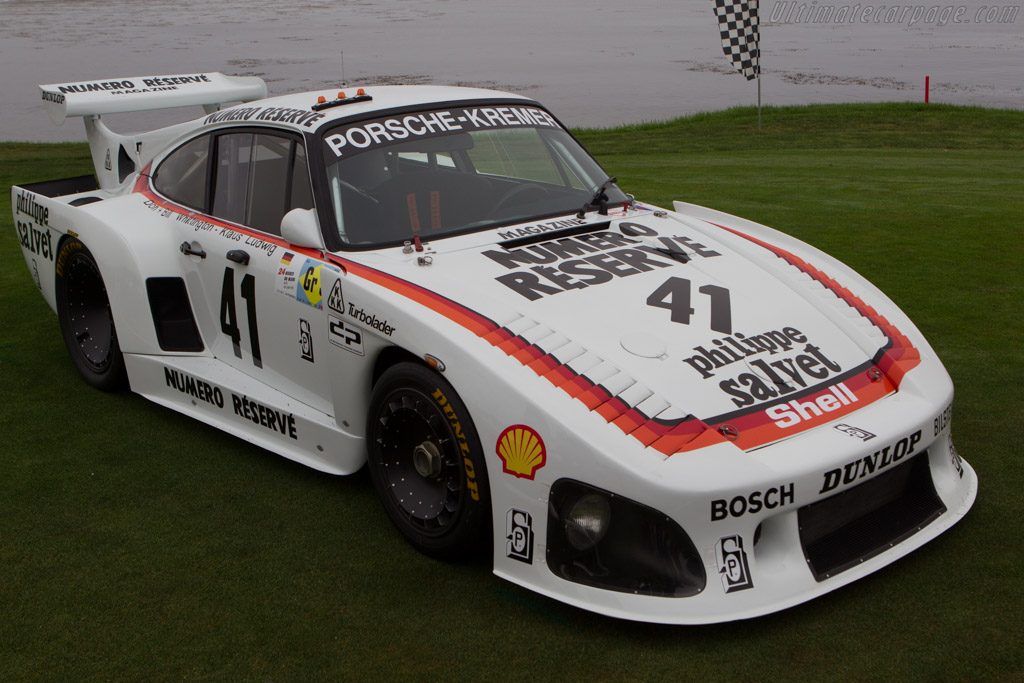 Porsche built the last complete 935s in 1979, but continued to supply third parties like Kremer with plenty of parts. The great successes of 1979 sparked much interest and Kremer started to offer complete 935 K3s as well as kits to convert existing 934s and 935s. Manfred Kremer also continued developing the K3 and for 1980 the biggest improvement was a revised body that closely resembled the unique 935/78 'Moby Dick' raced by the Works team in 1978. In the following years Porsche 935 K3s were raced with great success on both sides of the Atlantic. Particularly in the North American IMSA championship the high sprung Kremer Porsches showed their worth by winning many races and the 1980 championship. 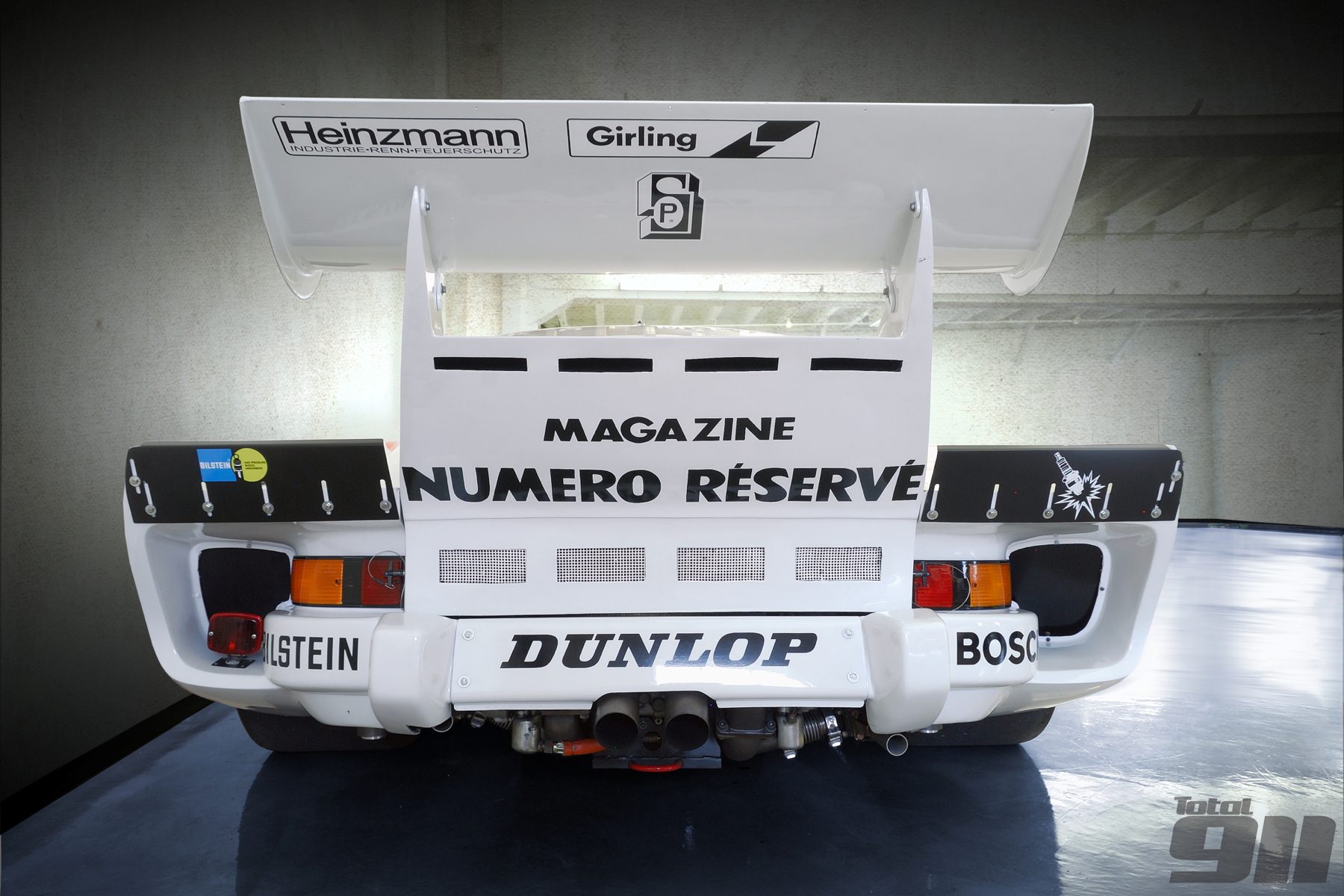 Although based on a production road car, the various 935s continued to be competitive even after a new generation of prototype sports racers made their appearance. Kremer anticipated the increased competition by developing the 935 K4. Outwardly similar to the previous cars, it was an altogether different machine. Only the roof and windscreen were carried over from the production car as the unitary steel chassis was replaced by a much lighter and more rigid spaceframe. The engine was further developed to produce up to 900 bhp. Unfortunately the Kremer brothers had pushed the boundaries a little too far and the K4 suffered often from reliability problems and only managed to win the odd minor race. 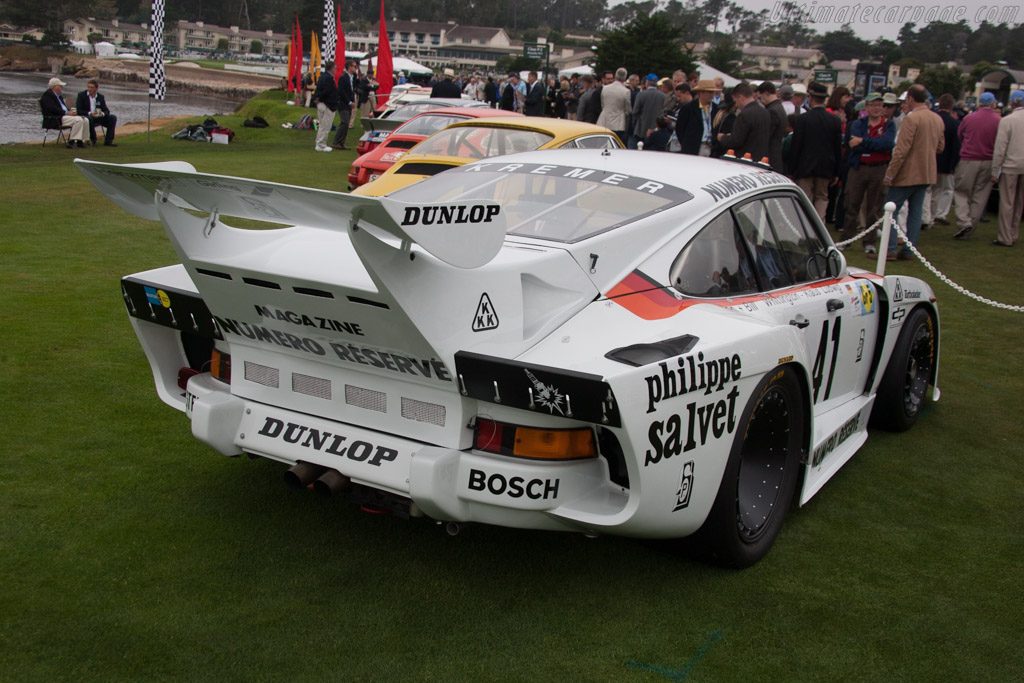 It is believed that only 13 complete 935 K3s were produced by Kremer, but the supply of kits resulted in quite a few 'clones' driving around. Between 1979 and 1981, the 935 K3 scored overall victories at Le Mans, Sebring, Daytona and on the Nürburgring. It must be said that in the late 1970s and early 1980s the interest of manufacturers in sportscar racing was at an all time low and the only real competition the K3 faced came from other 935s and the ill-mannered Ferrari 512 BBLM. Nevertheless, the 935 K3 is well placed among the most legendary racing cars and its raw performance is still nothing but awe inspiring. 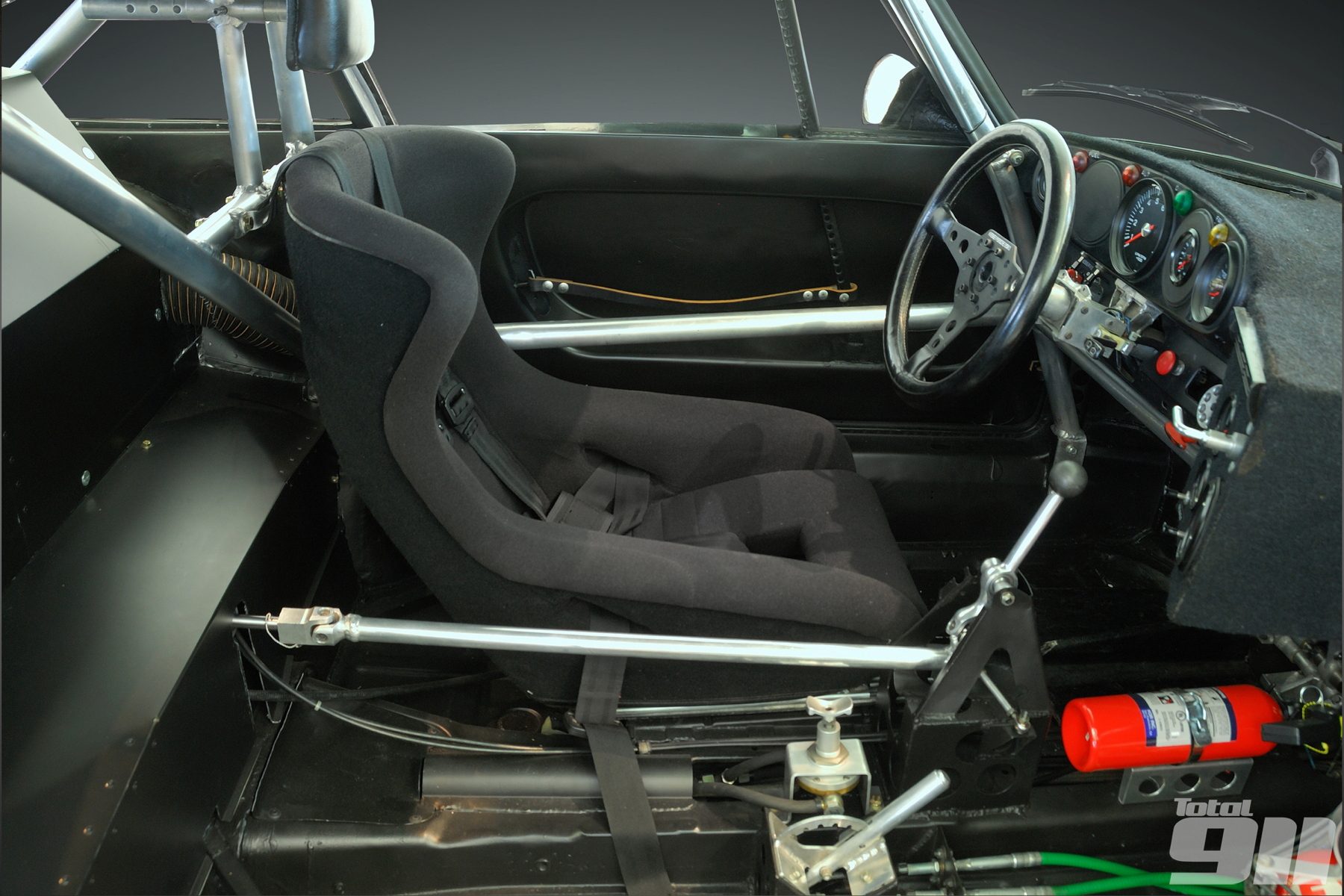 Arguably the most famous K3 of all, this works car was sold to the Whittington brothers just hours, literally, ahead of the 1979 Le Mans. Helped by works driver Klaus Ludwig, they managed to claim a historic outright victory. The car was later shipped to the United States where it was raced with some success, highlighted by a victory in the World Championship race at Watkins Glen. The Le Mans winning car was later sold to the Indianapolis Motorsport Hall of Fame where it was displayed for many years. It was sold only very recently to the current custodian, a California based collector. Freshly restored by Canepa Design, it was shown at the 2013 Pebble Beach Concours d'Elegance where the Porsche 911's 50th anniversary was celebrated. The highly successful 935 K3 won top honours in the class for 911 competition cars. 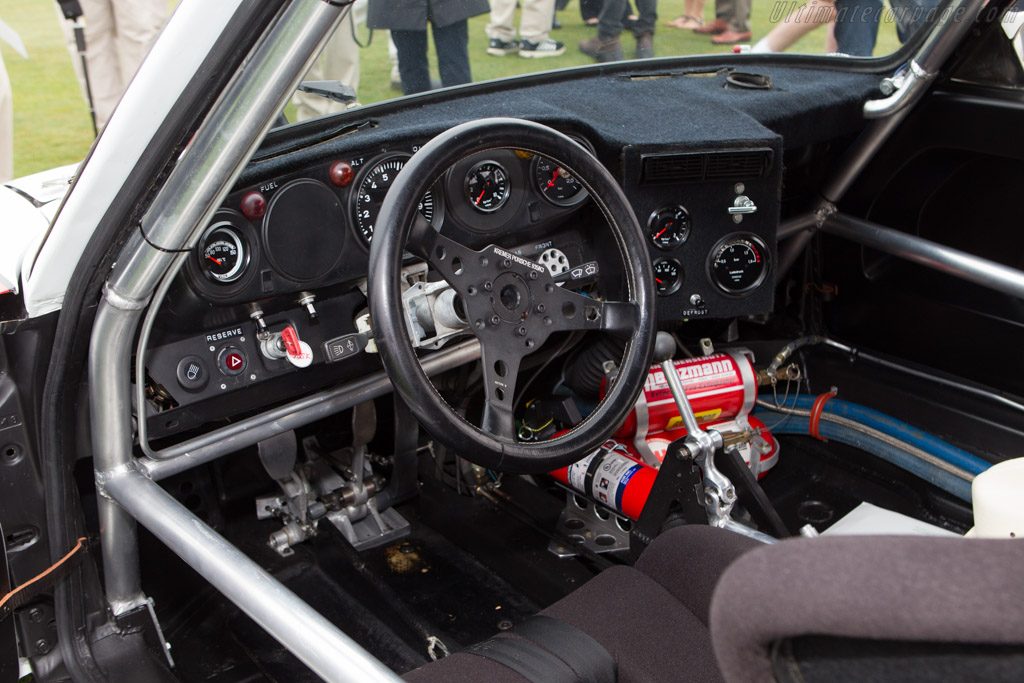 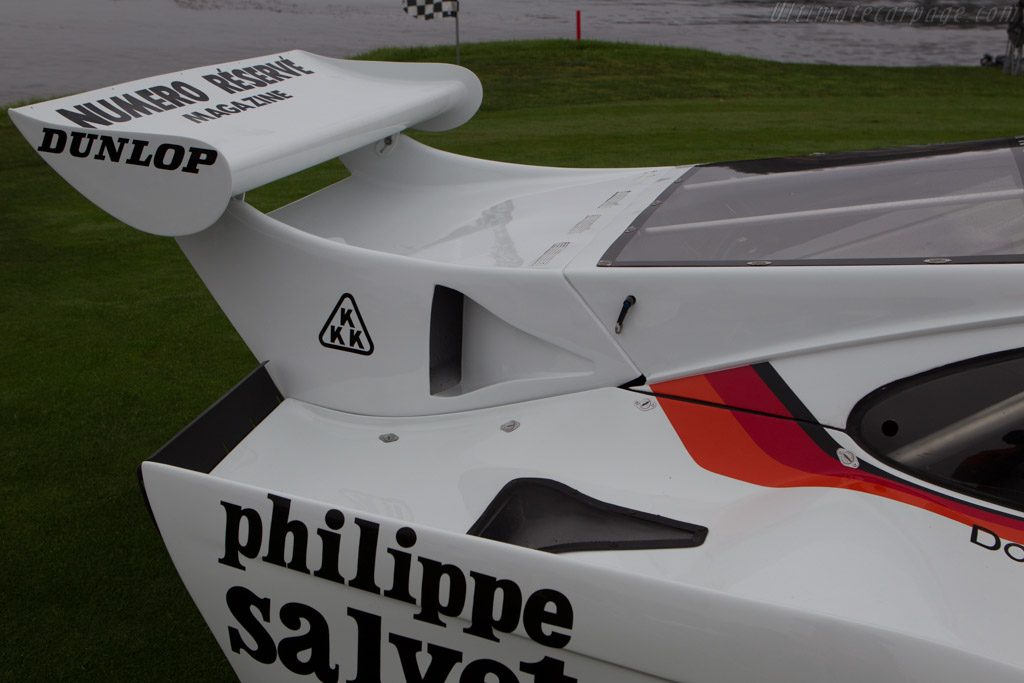 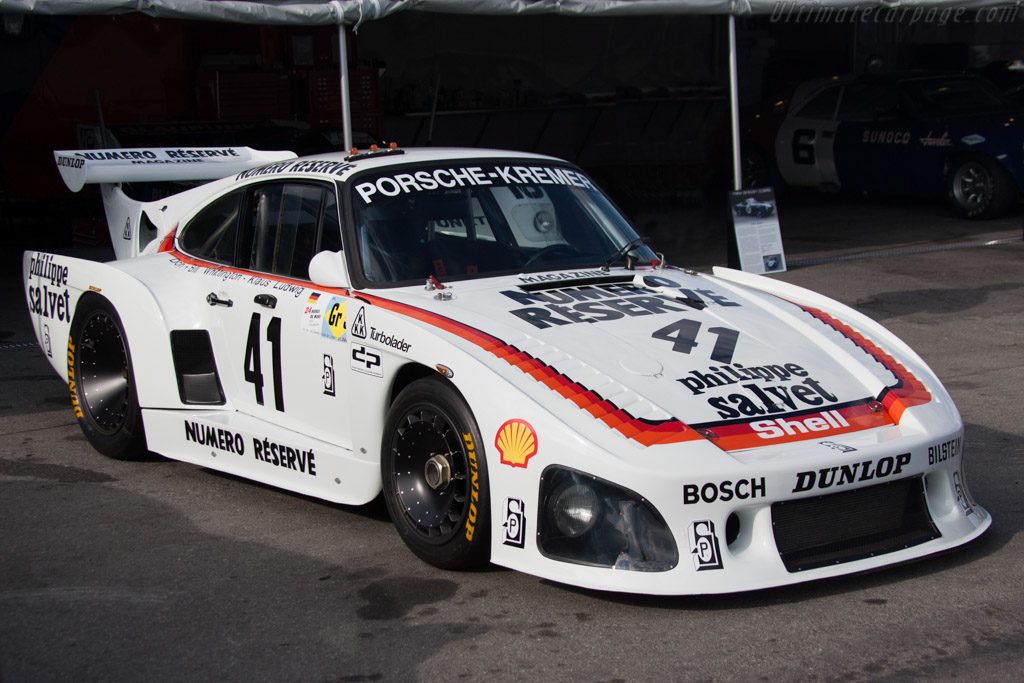