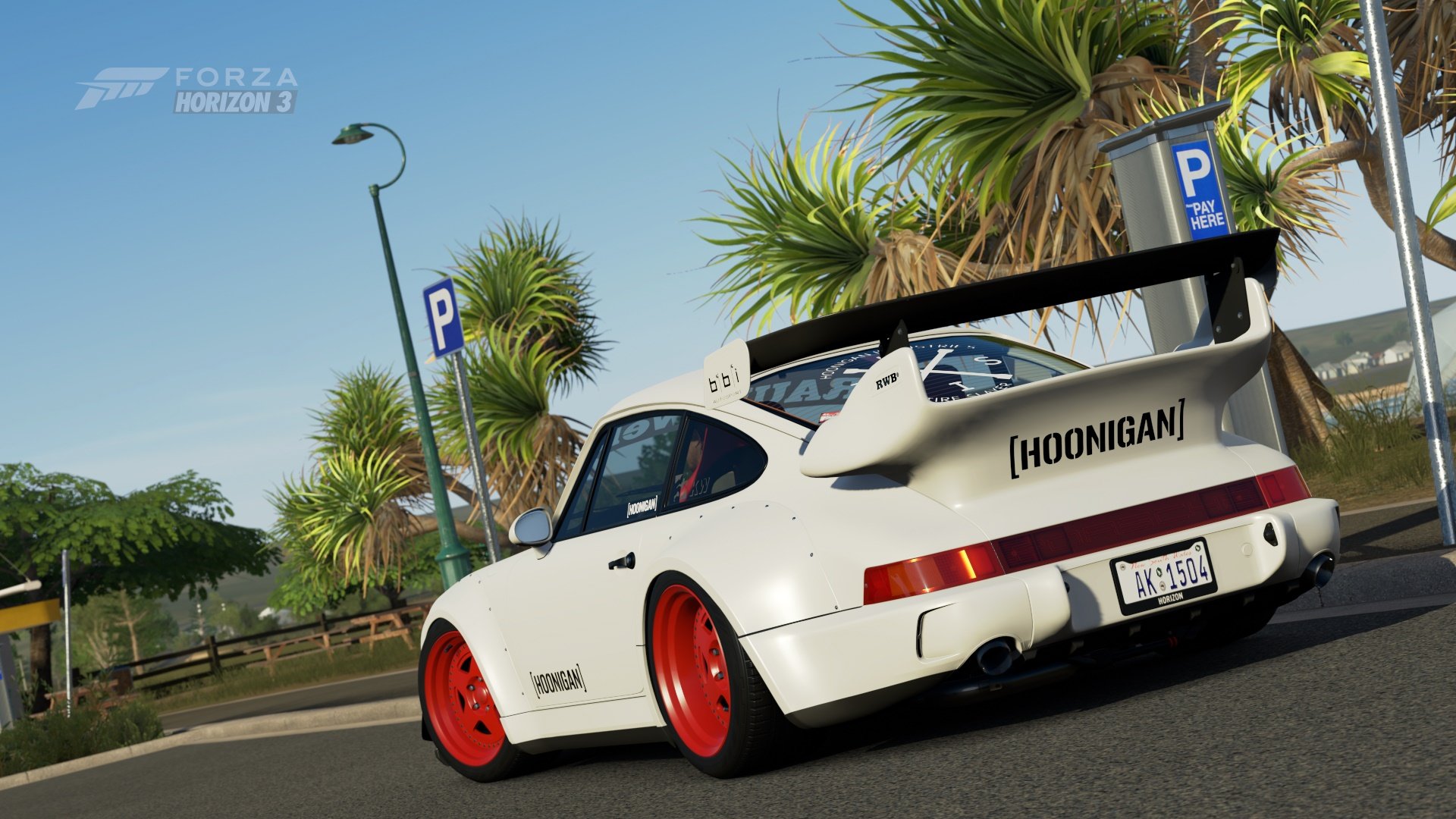 Playground Games is keeping the Forzathon events coming for its open-world Forza spin-off. Players will have regularly-scheduled challenges all the way into February 2018, according to a new set of Xbox achievements.

While Forza Motorsport 7 may be the shiny new model in the spotlight, the 2016 title remains a big draw for racing fans. Its more casual approach gives it a wider appeal — especially with additions like the Hot Wheels expansion.

First up, we should probably cover this week’s challenges.

“Hittin’ Heavy” will be the tough one; winning a Playground game can prove challenging enough on its own, nevermind in an SUV. The Macan’s been up for grabs before, though. Plus, instead of the previous weekend-long events, FH3’s Forzathon events are now seven-day affairs.

The Next Three Months

After that, Playground Games has lined up events on a weekly basis right up to Groundhog Day. If you’re combing through the list for new additions, don’t: all the prize cars have shown up before, one way or another. If you missed them the first go-round, and don’t want to deal with the Auction House, these will be your best shot.

Of note are the weeks that only have three challenges listed instead of the default four. While it doesn’t happen often, Forzathon has occasionally included sales on certain makes and models. If we had to guess, that’s what’s happening on these weeks.

You can find the full list below. As always, pop your head into GTPlanet’s dedicated Forza Horizon 3 section for in-depth discussion on the game, or to find people to achieve multiplayer challenges with.

Gary Slater · Nov 4, 2017· Comments
We suspected that it may be coming sooner or later, but now Turn 10 has officially confirmed the news: Forza Horizon 3 is reaching the end of the road.

Michael Leary · Nov 4, 2017· Comments
It appears Forza Horizon 3 still has some life left in it – at least, enough for what looks to be a final hurrah.

Michael Leary · Nov 4, 2017· Comments
Big savings have once again come to pass for the Forza series, courtesy of Deals With Gold. This week, Microsoft has combined Forza Motorsport 7 and Forza Horizon 3 into a neat bundle. If you’ve yet to make the jump, now is as good of a time as any.

Kyle Patrick · Nov 4, 2017· Comments
Amidst all the news about the upcoming Forza Horizon 4 this past month, an impressive stat on its predecessor flew under the radar. According to Ralph Fulton, FH3 has had over 9 million players since its September 2016 launch.

Brendan Rorrison · Nov 4, 2017· Comments
Xbox Live Gold members can pick up two discounts on substantial Forza DLC. With reductions for Motorsport 7 and Horizon 3, those looking to enhance their experience should have a look at what the sale has to offer.

Gary Slater · Nov 4, 2017· Comments
The latest Forzathon challenges are now live for Forza Horizon 3 players. The focus for this weekend is all on hypercars. Going under the name “Speed Is Key”, the newest challenges will see players putting their foot down in the world’s fastest cars.

Gary Slater · Nov 4, 2017· Comments
This weekend marks one year since Forza Horizon 3 was first released. To celebrate the occasion, the latest Forzathon events offer players a new batch of car and manufacturer-specific challenges.

Brendan Rorrison · Nov 4, 2017· Comments
Grab your favourite Nissan and prepare to drift — this weekend’s Forzathon celebrates the Japanese cars in Forza Horizon 3. The challenges, lasting September 8–10, are solo affairs and won’t require any help from a friend.