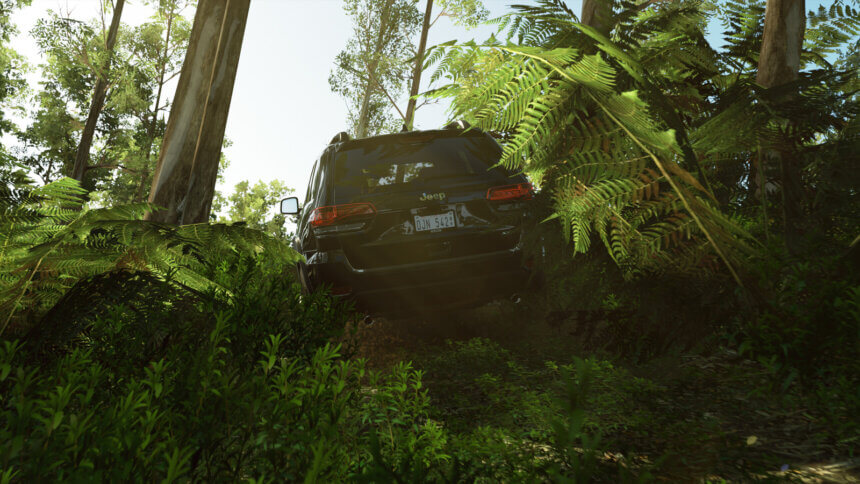 We suspected that it may be coming sooner or later, but now Turn 10 has officially confirmed the news: Forza Horizon 3 is reaching the end of the road.

As revealed on social media, the studio has announced that FH3 will reach “End of Life” on September 27. In addition both Standard and Ultimate editions of FH3 will be on sale, at a 70% discount, until September 27.

Forza Horizon 3 is headed towards "End of Life" status, and we're celebrating the Australian festival with a sale on the Standard and Ultimate Editions! Visit https://t.co/2IZtzgkotM for all the details! pic.twitter.com/fM7HugVtCh

The “End of Life” status essentially means that the game and all of its associated content will vanish from the Microsoft Store. If you haven’t bought a digital copy before the deadline, then you will no longer be able to purchase it or the downloadable content. Fans who already own a physical or digital copy will continue to have access to multiplayer and online services after the date.

This announcement also leads us to suspect that FH3 will soon become available as a free title for Xbox Games With Gold when September rolls around. We’ve seen the previous two Horizon titles become free on Games With Gold as well before being delisted.

FH3 set a new high bar for the series following its release back in 2016. Our review praised the detailed exploration of Australia and increased car customization, keeping a sense of fun for the franchise. In addition, FH3 was also the first full Forza title to be developed for both PC and Xbox One.

The Blizzard Mountain expansion brought new winter gameplay and the Hot Wheels expansion made us feel like kids again. Although not perfect, FH3 is still arguably one of the best games in the series.

Forza Horizon 4still has plenty of life left in it and is unlikely to be stopping any time soon. It’ll be the only Forza title with a serious Xbox Series X presence too, as FH4 is one of the games that will be optimized for the console.

Forza Horizon 4 10 Sep 29 by Michael Leary
It’s full speed ahead as the Xbox Series X launches on Tuesday, November 10. If you were unable to secure your own during initial pre-orders, there’s still a chance yet…