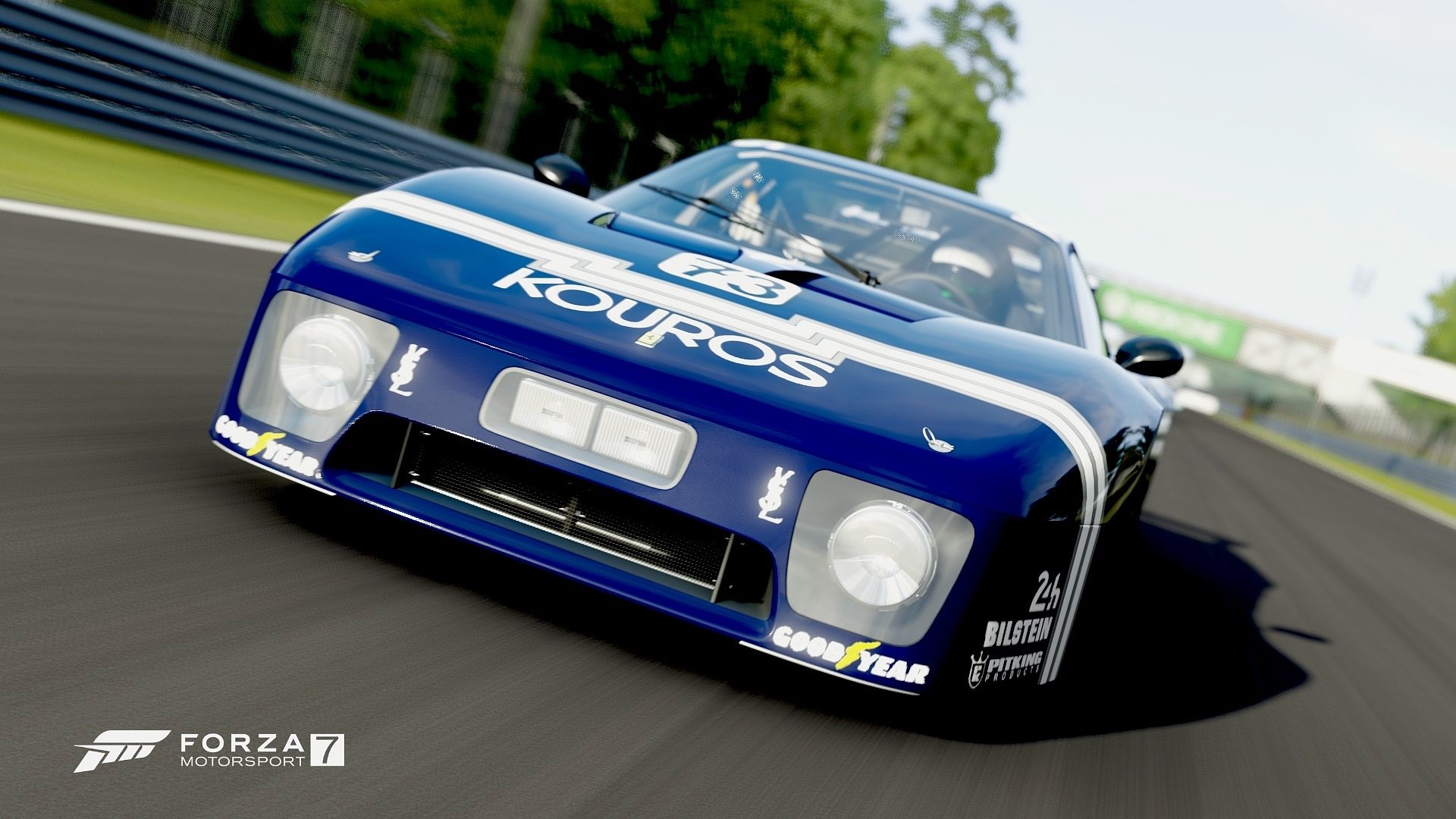 Xbox Live Gold members can pick up two discounts on substantial Forza DLC. With reductions for Motorsport 7 and Horizon 3, those looking to enhance their experience should have a look at what the sale has to offer.

The first notable discount comes to Forza Motorsport 7’s Car Pass. The product entitles players to six month’s worth of FM7 DLC vehicles. The timing of the reduction is perfect, as the next (third) pack for the game is due to arrive on January 16.

Already containing a huge roster of cars out of the box, Forza 7’s DLC offerings so far have added classics like the Bugatti 35C and brand new vehicles like the 2017 Abarth 124 Spyder. Thanks to a recent leak, there’s even evidence of unannounced cars that could potentially arrive later this year.

Forza Horizon 3 continues to be popular more than a year after release. If you’ve had your way with the base game and need something a bit more refreshing, Blizzard Mountain could be just the ticket. Bringing an entirely new snowy world to the map with eight new vehicles to drive on the locale, Blizzard Mountain is well worth the price of admission.

The other two discounts live on until January 9, at which point they’ll return to their usual price point. There’s a lot of additional gameplay in the Blizzard Mountain expansion for Forza Horizon 3 and the FM7 car pass is sure to add some interesting drives this year. Don’t miss out if you’ve got your eye on any of the deals.