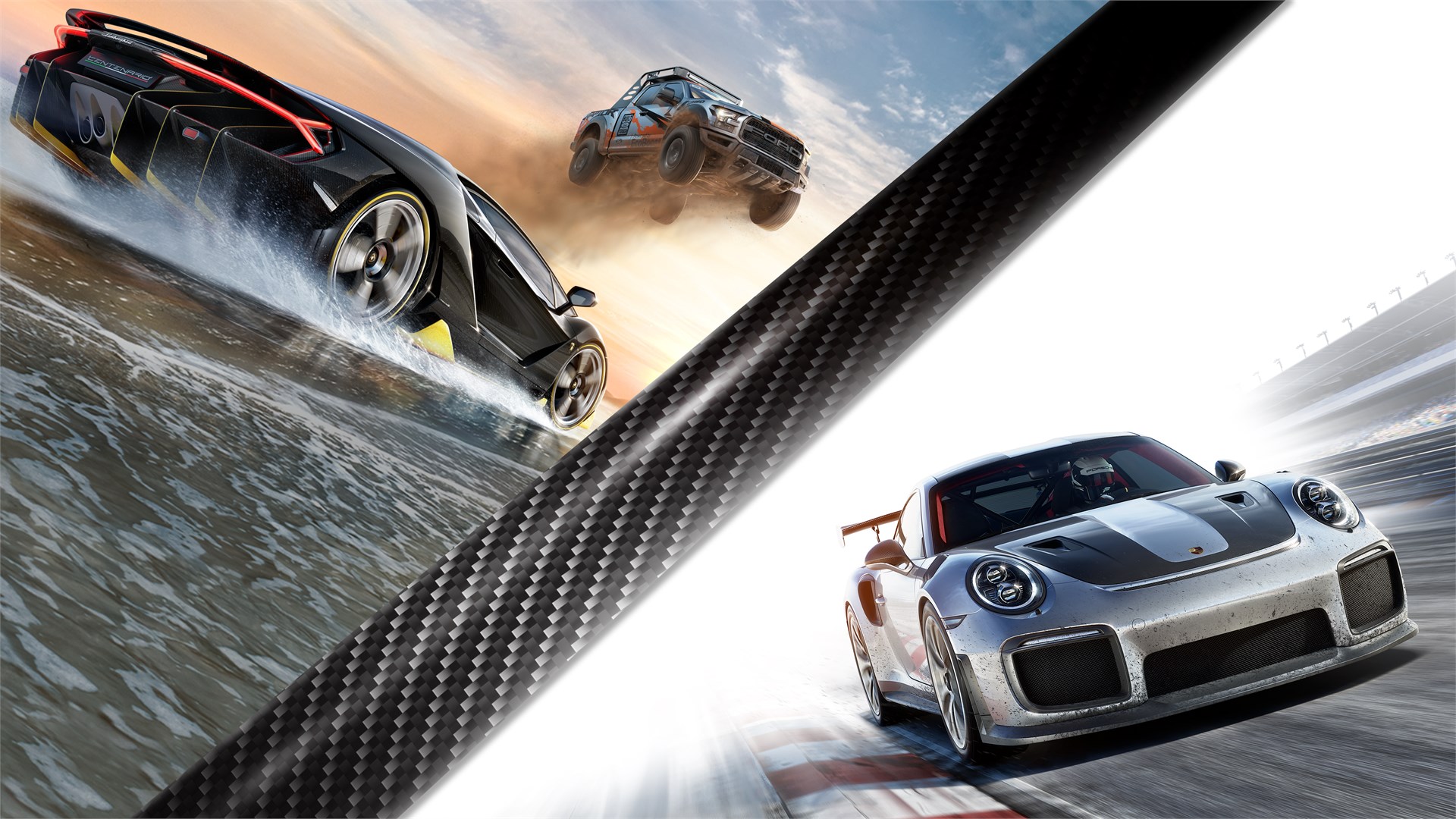 Big savings have once again come to pass for the Forza series, courtesy of Deals With Gold. This week, Microsoft has combined Forza Motorsport 7 and Forza Horizon 3 into a neat bundle. If you’ve yet to make the jump, now is as good of a time as any.

Available now for $49.49, the discounted bundle offers a 45% savings off the normal $90 price tag. With the next entry in the open world racer on the horizon, this is the perfect way to whet your appetite. As for Forza 7, there’s no going wrong with the latest track-focused racer.

Continuing to mature with a prolonged development cycle, the seventh entry has plenty to offer. Just last month, a wealth of new features made their way to the game, including a free Aston Martin. Forza 7 certainly isn’t the same game that released last autumn. With the team at Turn 10 focused on making it better in the coming weeks, you’ll have plenty to do.

It doesn’t end there. The Car Pass for Forza 7 and Hot Wheels expansion for FH3 are also on sale. The FM7 Car Pass is up for grabs for the low price of $10.49, or 65% off. Extended to include an additional two car packs (the first of which is out now), there’s a lot of metal to collect.

Finally, there’s the Hot Wheels expansion for Horizon 3. On sale for $4.99 (75% off), there’s little reason not to indulge. This takes the “playground” focus of the open world racer to the next level. Whether it be a booster pad, loop, or a corkscrew, it’s absolutely ridiculous and fits right in.

Already underway, you have until September 3 to pick up the bundle, or the Car Pass and/or Hot Wheels expansion.

See more articles on Deals and Deals With Gold.

Andrew Evans · Sep 1, 2018· 8 Comments
Microsoft and Special Olympics are once again partnering on a gaming event for athletes involved in the disability sporting movement, and Forza Motorsport 7 will form part of the program.

Andrew Evans · Sep 1, 2018· 7 Comments
Forza Motorsport 7 will shortly be no more, as Microsoft moves the game into end of life status this September.

Michael Leary · Sep 1, 2018· Comments
The Xbox Game Pass subscription service continues to grow, and next month sees the addition of a fan favorite. With DiRT Rally 2.0 leaving the service on October 1, it begs the question: what’s going to take its place for sim racers? Now there’s an answer, Forza Motorsport 7.

Gary Slater · Sep 1, 2018· Comments
We suspected that it may be coming sooner or later, but now Turn 10 has officially confirmed the news: Forza Horizon 3 is reaching the end of the road.

Gary Slater · Sep 1, 2018· Comments
Fans of the Forza series who spend time creating their perfect liveries have a good reason to show them off to the world once more. Following an absence of almost a year, Turn 10 has announced that the official livery contests will return.

Gary Slater · Sep 1, 2018· Comments
The potential for virtual racing esports to feature in marquee sporting celebrations is something that has been the subject of substantial attention in recent years. It’s a subject that the International Olympic Committee has discussed, and Japan’s National Sporting Festival now includes Gran Turismo Sport as one of its events annually.

Kyle Patrick · Sep 1, 2018· Comments
On its latest episode of Forza Monthly, Turn 10 officially revealed all the details for the fourth season of the Forza Racing Championship.

Kyle Patrick · Sep 1, 2018
Turn 10 has released the latest — and final — update for Forza Motorsport 7. Weighing in at 570MB, it introduces another free Porsche, updates to the Forza Race Regulations system, and more.

Michael Leary · Sep 1, 2018· Comments
The next Forza Monthly live stream is near, and it looks like an interesting one. As you can see in the image above, the car being showcased is none other than the Porsche 718 Cayman GT4 Clubsport. Going by past events, this suggests the GT4 racer is on its way to the game very soon.