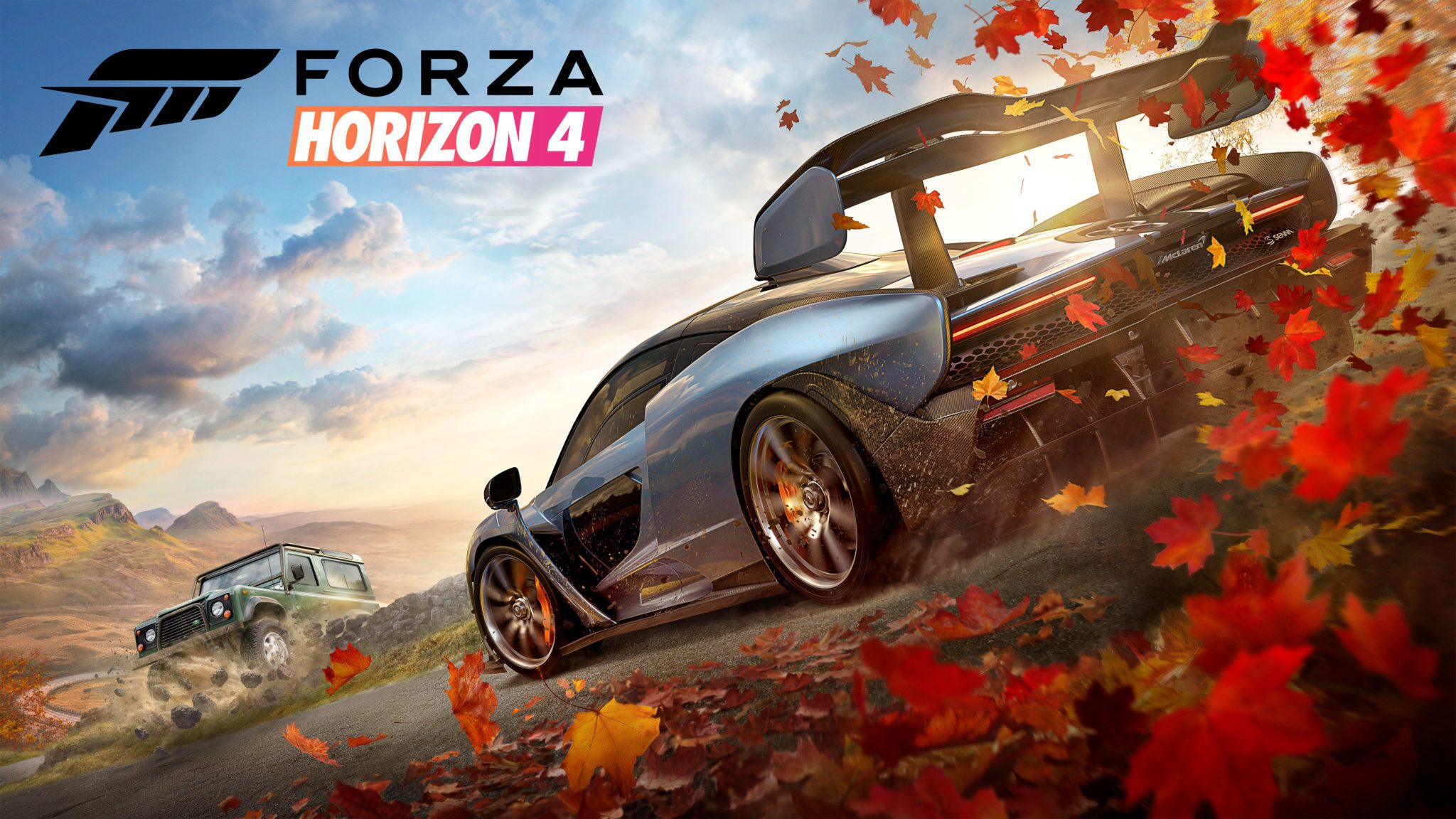 As you’re well aware by now, Forza Horizon 4 releases this fall. The fourth entry in the open-world racer takes us to Great Britain and delves into the four seasons.

That’s right — spring, summer, fall, and winter will dynamically feature in the game. This will change things up a great deal as seasons will affect the entirety of the in-game map. 450 cars will be up for grabs to tackle the forces of nature in style, no matter whether it’s rain, snow, or shine.

Gracing the cover is the suitably British McLaren Senna. Thanks to IGN, we have our first look at the car in action in its backyard. Things start off with an autumn setting, and one thing is immediately clear: this game is gorgeous. Right away, it looks to be much livelier than the previous game’s feature location in Australia.

It only adds to the atmosphere when a flock of sheep scurry across the road in both directions. Kicking up fallen leaves makes for a picturesque setting — a photomode opportunity if ever there were one.

The tone then takes a cold shift to winter behind the wheel of the Polaris RZR Pro 2 truck. The snowy setting and the RZR will look familiar as both debuted to the series in Blizzard Mountain for FH3. While it isn’t clear how seasonal transitions work, we’re looking forward to it. Again, it’s worth mentioning seasons will affect the entire in-game map. We’re looking at certain routes and/or races only being available at specific times.

Taking a turn to spring sees things calm down once more. Now behind the wheel of a Ford Fiesta GRC, you’re in an off-road race against four motorcycles. It soon comes down to a one-on-one as you approach the ramp, sending you into one final leap. 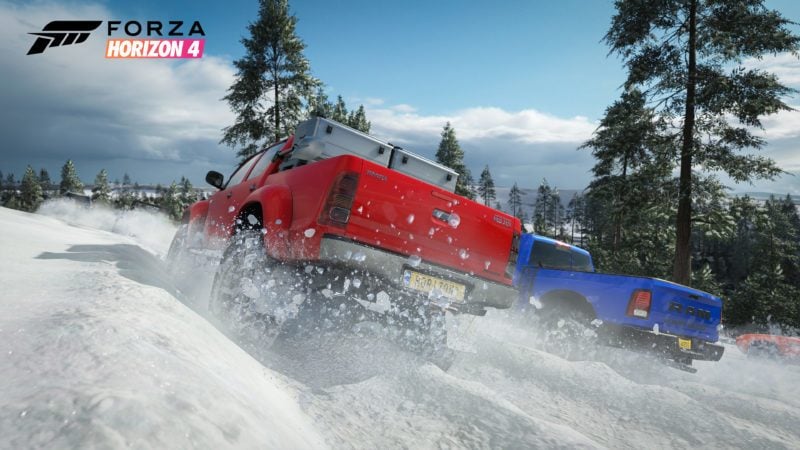 Things come full-circle as summer puts you back behind the wheel of the Senna. Part of the company’s “Ultimate Series”, the Senna is an extreme machine, through and through. Power comes from a twin-turbo 4.0-liter V8, driving the rear wheels with 789hp.

Named after the late Ayrton Senna, it does exactly as one would expect: go fast. While Forza Horizon 4 is unlikely to feature any track locations (one can hope!), the McLaren will get you from one point to another in no time at all.

One of the more interesting things moving forward is, in fact, seasons. There’s a lot of unknown aspects of them right now — all we’ve heard so far is that the synced online world will transition through them on a weekly basis. There’s plenty of time to flesh things out before the game releases October 2.

Stay tuned for more on Forza Horizon 4 throughout the month! 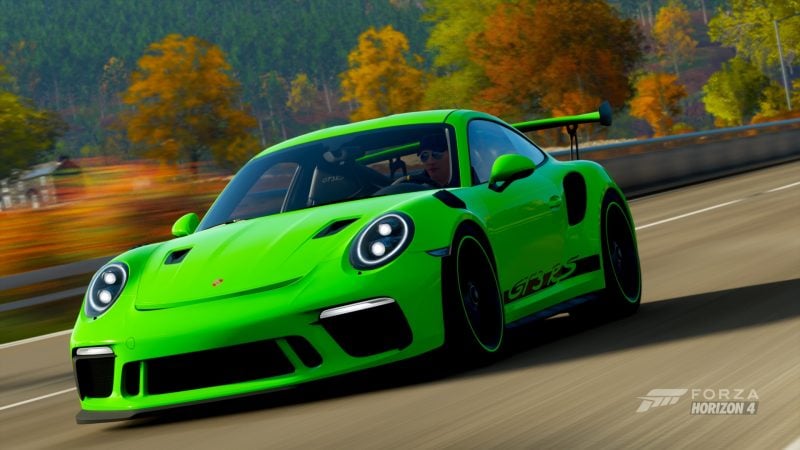 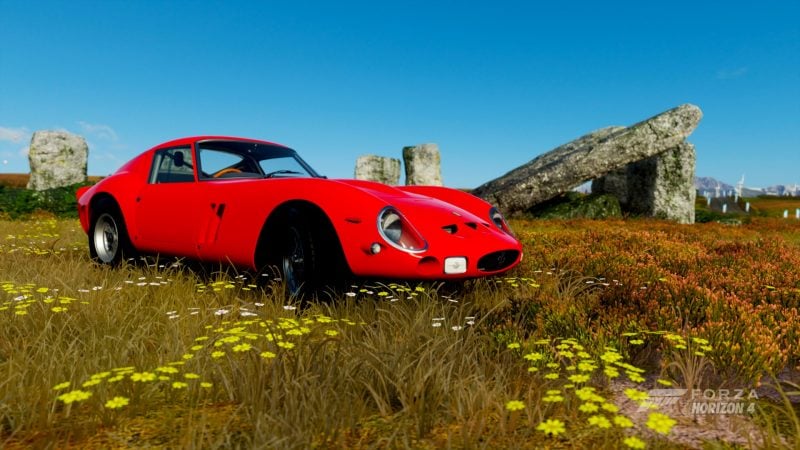 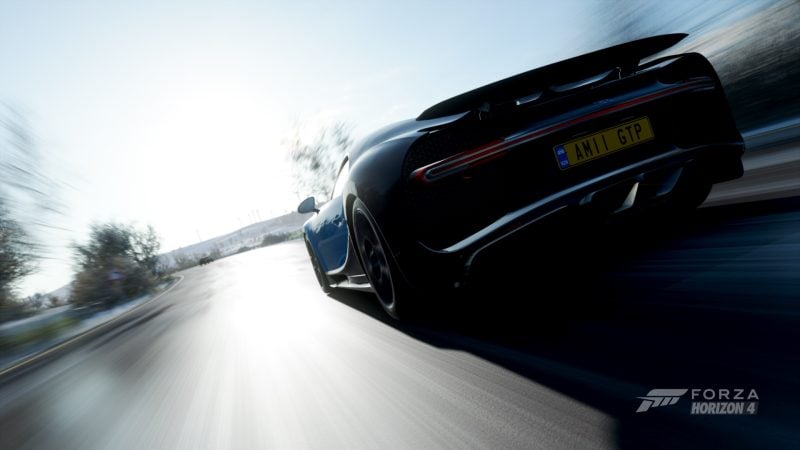 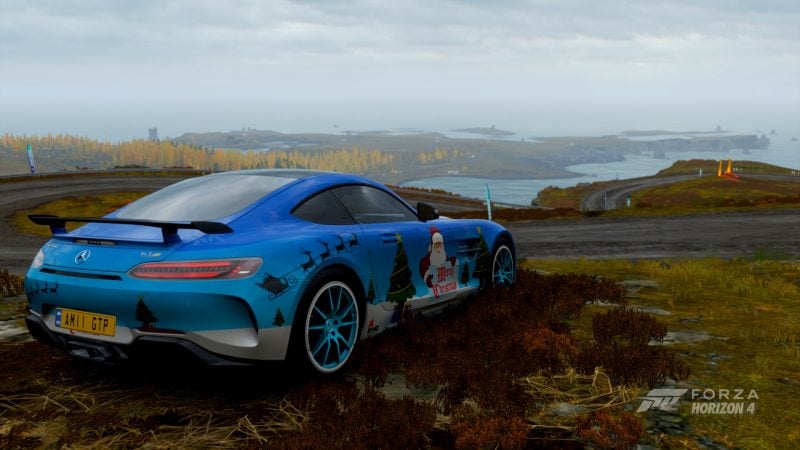