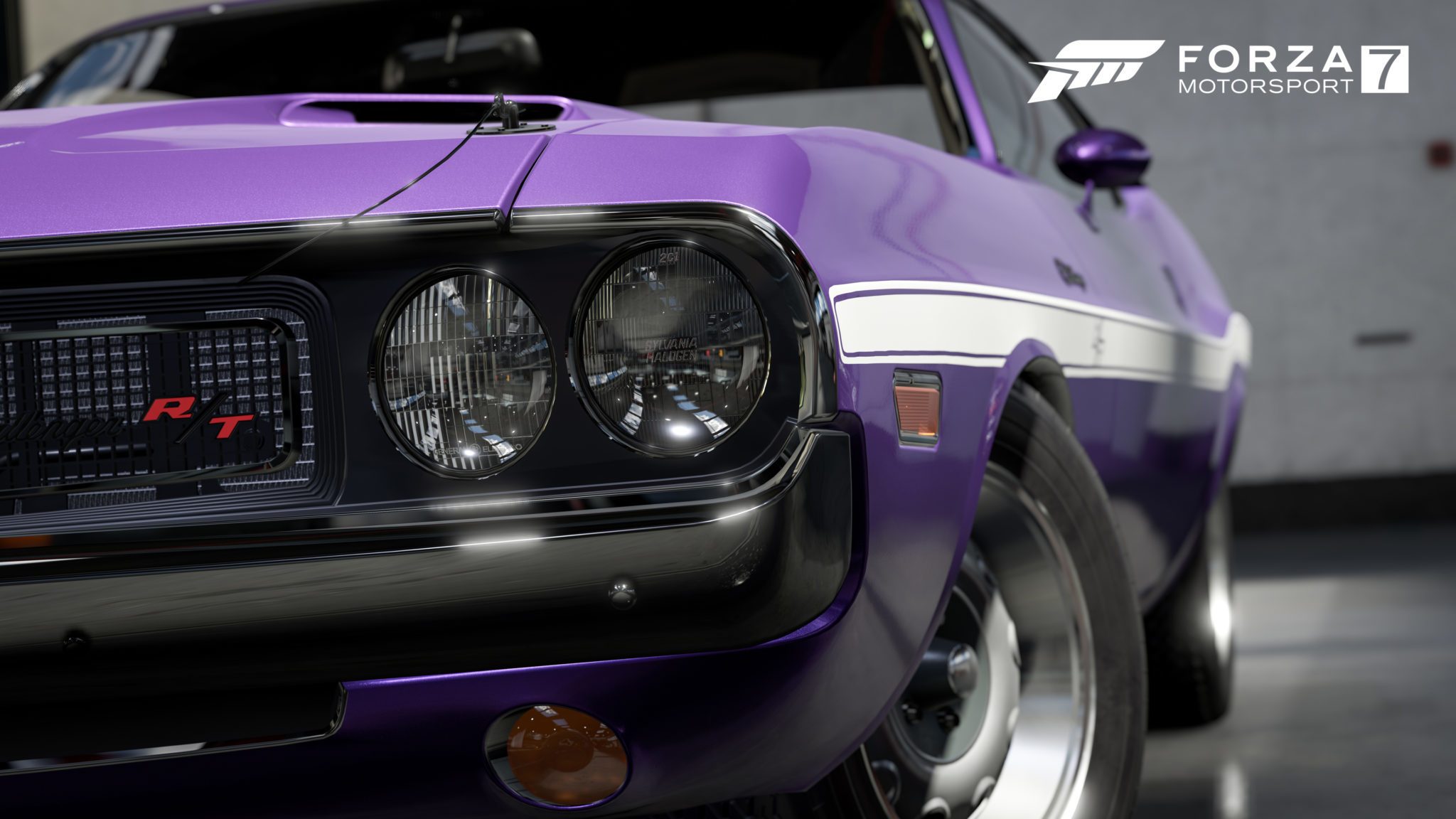 Turn 10 has revealed the PC specs required to play Forza Motorsport 7 on the eve of Gamescom. Posted on the official website blog, the list shows what will be required to run the game at its optimum, minimum, and everything in between.

Forza 7 Will Run on a Multitude of Setups

The PC version of the game looks to have been built with flexibility in mind. The title is demanding especially with Turn 10’s eagerness to hit 60fps.

That being said, Turn 10 hasn’t left those with less powerful setups behind. The game has been tested on a varied range of Windows 10 PCs and performance settings, allowing support for the i5 CPU and above. You’ll even be able to play the game on Microsoft’s Surface 4 tablet. The trade-off for some of these less powerful devices is that the game will only run at 30fps. For the chance to play a demanding title like Forza 7 though, this is a fair compromise.

Turn 10 credits this wider range of support over both Forza Horizon 3 and PC-only FM6: Apex to the fact this is the first Forza title “built from the ground up” for PC.

The variety across both GPU and CPU requirements show that Turn 10 has really tried to open the game up to as many PC players as possible. Even those on mobile devices like the Ultrabook will be able to experience a decently running Forza Motorsport 7 thanks to the varied performance settings. Stay tuned for more Forza Gamescom news throughout the week.

Andrew Evans · Aug 21, 2017· 8 Comments
Microsoft and Special Olympics are once again partnering on a gaming event for athletes involved in the disability sporting movement, and Forza Motorsport 7 will form part of the program.

Andrew Evans · Aug 21, 2017· 7 Comments
Forza Motorsport 7 will shortly be no more, as Microsoft moves the game into end of life status this September.

Michael Leary · Aug 21, 2017· Comments
The Xbox Game Pass subscription service continues to grow, and next month sees the addition of a fan favorite. With DiRT Rally 2.0 leaving the service on October 1, it begs the question: what’s going to take its place for sim racers? Now there’s an answer, Forza Motorsport 7.

Gary Slater · Aug 21, 2017· Comments
Fans of the Forza series who spend time creating their perfect liveries have a good reason to show them off to the world once more. Following an absence of almost a year, Turn 10 has announced that the official livery contests will return.

Gary Slater · Aug 21, 2017· Comments
The potential for virtual racing esports to feature in marquee sporting celebrations is something that has been the subject of substantial attention in recent years. It’s a subject that the International Olympic Committee has discussed, and Japan’s National Sporting Festival now includes Gran Turismo Sport as one of its events annually.

Kyle Patrick · Aug 21, 2017· Comments
On its latest episode of Forza Monthly, Turn 10 officially revealed all the details for the fourth season of the Forza Racing Championship.

Kyle Patrick · Aug 21, 2017
Turn 10 has released the latest — and final — update for Forza Motorsport 7. Weighing in at 570MB, it introduces another free Porsche, updates to the Forza Race Regulations system, and more.

Michael Leary · Aug 21, 2017· Comments
The next Forza Monthly live stream is near, and it looks like an interesting one. As you can see in the image above, the car being showcased is none other than the Porsche 718 Cayman GT4 Clubsport. Going by past events, this suggests the GT4 racer is on its way to the game very soon.

Kyle Patrick · Aug 21, 2017· Comments
A designer from Turn 10 has revealed a variety of cars from Forza Motorsport 7. The catch? We’ve never seen them in the game, nor Forza Horizon 4, at least not yet.