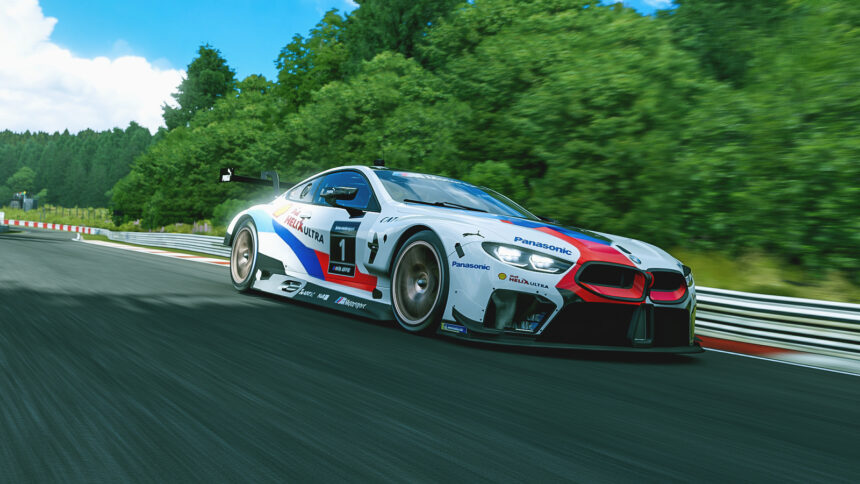 Buried within this week’s Forza Monthly show was arguably some of the most important news to long-time Forza Motorsport 7 players. After almost a year since its initial announcement, the Race Regulations system should be coming to the game next month.

There was a lot to digest in the show, between updates for both Forza 7 and its open-world companion Horizon 4. But despite the February introductions, creative director Chris Esaki spent some time looking ahead to next month. Specifically, he teased the (possible) beginning of the Race Regulations system showing up in online hoppers in March:

“I do want to caveat that we’re not 100% baked on actually shipping this next month, but our first hopper with Forza Race Regulations should go live. Once again I’m not committing to that yet, because we haven’t actually put it through its paces. But I did want to touch on how we’re going to roll that out.

For the next CU, we’re looking at opening basically a beta hopper. A single hopper, to get a lot of feedback around it. But it should be the first release of our Race Regulations.”

It’s been a while since the program has been discussed, admittedly. Turn 10 first revealed plans for the system back in May 2018. Unlike its fellow console competitors GT Sport and Project CARS 2, Forza 7 doesn’t feature an on-track penalty system. Forza Race Regulations aims to fix that, with a two-pronged approach that, on paper, sounds similar to Sport’s system.

Firstly, FRR will limit griefers, by handing out penalties for contact and corner cutting. This goes hand in hand with a recent update that introduced refined track limits, making it clear to all players what does and doesn’t constitute a dirty lap.

That leads to the other goal of the program: to teach players how to be better drivers.

Esaki stated that initially, the beta hopper will be focused only on track cutting and the associated penalties. The team has worked on the logic behind these for months, with the goal here to get real-time player feedback. From there, Esaki and the team will look at collisions and the challenging subject of intent.

With racing esports set for another big year in 2019 — and the likely return of Forza Racing Championship — Race Regulations will surely be a welcome addition for many serious players. Here’s hoping it does arrive next month: if so, we’ll have a full breakdown of the system soon after.

Forza Motorsport 7 Race Regulations
40 Comments Discuss this post in our forums...
GT Sport Circuits Quiz: Can You Spot the DLC Track From These Detail Shots?