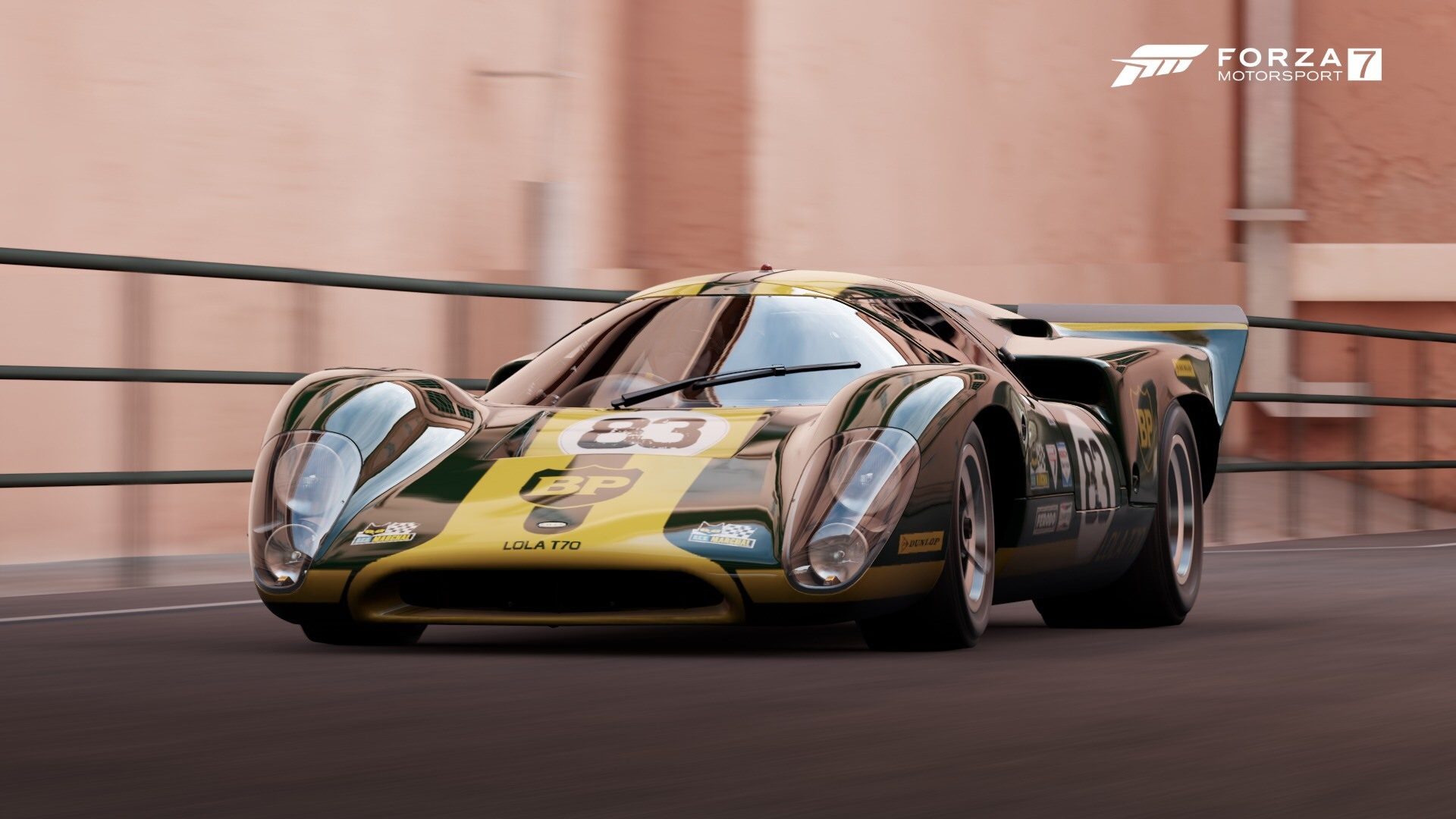 Turn 10 revealed its future plans for Forza Motorsport 7 last week. While the big news was about the additional cars and extended Car Pass, there were other goodies in the announcement too. Chief amongst them is the long-awaited Race Regulations system.

It’s no secret that online racing in FM7 can be, er, a little hectic. With 24-car fields and a wide variety of vehicles, first-corner carnage is typical (well, outside of ForzaRC). No-contact Ghost League races help a bit, but remove that integral aspect of racing: the race craft itself.

Unlike Project CARS 2 and Gran Turismo Sport, FM7 doesn’t feature an on-track penalty system. With the new Race Regulations system, that will change. Community Manager Brian Ekberg sat down in the studio to go over the details (starting at roughly 1:50):

As Ekberg explains, the goal of the RR system is two-fold: to limit griefers, and to train players to be better racers. For the former, there are time penalties for cutting the track, and what looks like a similar system for contact. As for the latter, Ekberg expands on the official site:

“The system starts with our new and improved track limits system. The team has gone through every track and ribbon in Forza Motorsport 7 and rebuilt track limits by hand. Our goal is to bring consistency and predictability to track limits across the board. We’re also giving players more visibility into those track limits, with a new option that illuminates track edges and will give players a color-coded warning when they’re getting close to the edge.”

Seeing it in action, we agree that it certainly helps. Avoiding the dreaded exclamation mark (the sign of a dirty lap) can be a bit of a dark art in FM7. That’s especially true on tracks like Indy’s infield, the location for the latest Bounty Hunter Challenge. A clear, easily-understood system like the illuminated track edges makes the track boundaries a black-and-white (or in this case, blue-and-red) issue.

While Turn 10 hasn’t given an exact timeline for the Race Regulations system, Ekberg confirmed it will be rolling out in stages over the next couple months. Stay tuned to GTPlanet for more FM7 updates as they happen.