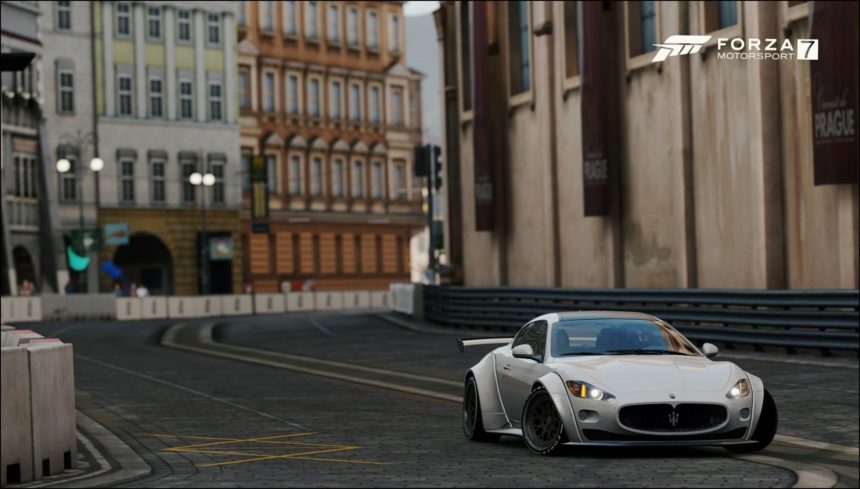 Well that didn’t take long. Last week we reported on the controversial change to VIP rewards in Forza Motorsport 7. This week it’s all changed again – for the better.

In case you missed it, here’s a quick refresher. In previous Forza titles, VIP players received permanent credit boosts. But for the seventh game in the franchise, VIP credit perks became consumable “mod cards”. The VIP system granted players enough cards for 25 races in total, and after that one of the main perks of the membership is no more.

Furthermore, a rather confusingly worded description in the Windows Store didn’t make this change clear. Then, shortly after Ultimate Edition owners who had paid for the VIP benefits were able play the game, Microsoft edited to clarify it.

As expected, players greeted the change with considerable anger – many seeing the vague Store description as deceptive.

In light of these events, Turn 10 studio head Alan Hartman responded with an open letter to Forza fans:

Since Forza Motorsport 7 launched into early access last week, everyone here at Turn 10 has been keeping a close eye on our players’ feedback. The most important thing to us is to maintain open communication with the Forza Community. We’ve heard what you have had to say and, starting today, you can expect some significant changes.

Over the weekend we heard loud and clear from Ultimate Edition owners expressing frustration over the VIP membership offer in Forza Motorsport 7. We immediately updated the VIP description in the Windows Store to alleviate any future confusion. As head of the studio, I apologize for any confusion or frustration our players may have experienced.

Going forward, we will continue to ensure that Forza Motorsport 7 VIPs receive the most value for their VIP membership, including new experiences and great content.

The most significant change will be a reversion of the VIP rewards. The new system will work as it did in Forza 6: players will have a permanent 2x credit boost after every race.

All four cars sit in the Tier 5 Legendary bracket, giving players a boost to their car collection score. Not only that, each car features an intrinsic perk that rewards further bonus credits or XP. In addition to the cars, VIP players will also receive 1 million credits.

Work on the returning feature is well under way, and Turn 10 plans to release it as soon as possible. We will share more information on the update as we get it.