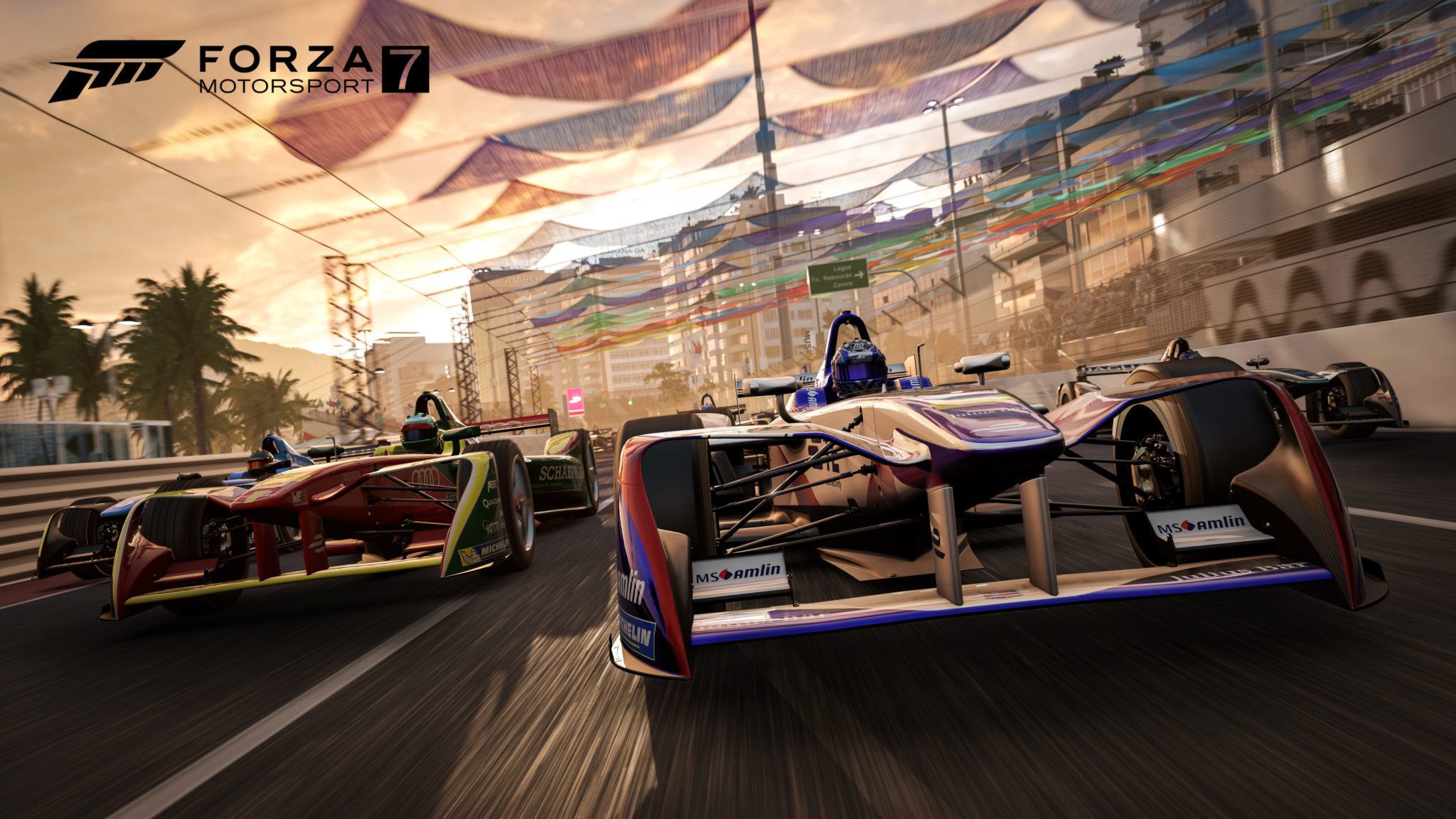 Some worried it would happen, but now there’s confirmation: Turn 10 is looking at adding Tokens to its latest title.

The news comes to us care of a recent Ars Technica article. While we’ve known about Forza Motorsport 7’s “Prize Crates” for a month, Turn 10 stressed that the in-game gambling function would use credits, not real-world money. It seems that won’t always be the case:

“Once we confirm that the game economy is balanced and fun for our players out in the wild, we plan to offer Tokens [a real-money currency that works like CR] as a matter of player choice. Some players appreciate using Tokens as a way of gaining immediate access to content that may take many hours to acquire in the normal course of play. There will also be an option within the in-game menu to turn off Tokens entirely.”

Previously, Tokens were essentially a way to bypass “the grind”. That in itself rubbed some players the wrong way, but it was optional, and a single option in the menus could scrub any mention of Tokens from the game. Simple — and if people want to drop coin to avoid putting in hours to win credits and buy cars, that’s their choice.

The new approach, however, is paying for only the chance of getting what it is you want. While it’d be easy to shrug this off as only affecting gimmicks in the game — the new driver outfits, and the Mods system — it has an impact on one of Forza 7’s biggest selling points: the 700-strong car list.

Turn 10 has broken up FM7’s car list into Collector Tiers. This progression approach locks some cars away players have a high enough Collector Score. That’s fine: it’s quite easy to jump to the fourth tier (of five) within a day or two of play.

But some cars remain locked even once you gain access to their tier. These “exclusive content” cars are available through only five methods:

When players first load up the game, they’ll find roughly 150 of the game’s cars fall under “exclusive content”. By our count, the career will hand out 25 of these, so there’s the bottom two bullet points sorted.

Five of those will be “Forza Edition” cars; T10-modified versions of existing cars that carry perks. Out of the 150 or so locked-away cars, over 30 are Forza Editions.

The Specialty Dealer is very much like the Online Car Dealership of GT5: limited-availability models show up in there. Right now, three vehicles are available to buy, and all three are otherwise unavailable in-game for purchasing. So when the lineup changes, you’ll want to act fast.

That leaves Forzathon events, and the Prize Crates. The most expensive crate currently runs 300,000 CR, and offers a chance at a “legendary” car. For reference, a typical 10-minute race in FM7 will net you about 20,000 CR. You could earn twice that as a VIP, which is part of the Ultimate Edition, but there’s an issue there too.

VIP credit perks are now consumable mods. Previously, VIPs received permanent credit boosts in Forza titles. Now, players receive enough to use for 25 races (or less, if they want to stack the mods). After that, one of the perks of VIP membership is gone for good.

What all this means is that a significant portion of the game’s car lineup will be locked away for a very long time for many players. Forzathon prizes are up to Turn 10, and that leaves Prize Crates. Had the game kept the Wheel Spins of the last few titles, players could at least be rewarded with the chance to win a car. Now, they’re to spend their hard-earned in-game credits — or possibly real money at some point, going by T10’s statement — and they might not even get what they want out of it.

Much like the Ars Technica article, we should stress that currently, the game does not feature any microtransactions. Turn 10 has only commented that it plans to offer Tokens at some point, and it isn’t clear what they would apply to. And as ever, things could change; they have before.

Back in 2013, the fanbase was very vocal about FM5’s initial economy: it seemed unfairly skewed towards pushing Tokens. Eventually, T10 responded, lowering the price of cars and making the game economy less of a grind. Hopefully, a similar response to what is a very controversial addition to FM7 will change things for the better.

Stay tuned for our Forza 7 review on Monday.