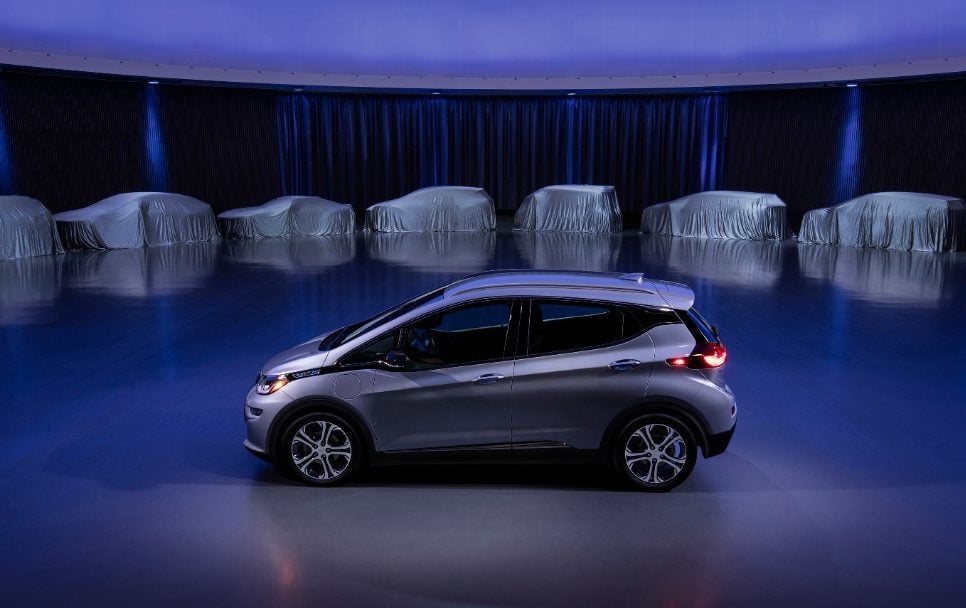 Adding electric options to cars are all the rage right now in the automotive industry. Volvo and Jaguar both announced plans to offer an electrified fleet in the very near future. Even performance brands like Mercedes-AMG and Polestar are getting in on the action. So what company is next for electrification? According to a recent press release, it looks like General Motors is hopping aboard the electric train.

GM is no stranger to electric vehicles. The Volt hit the markets in 2011 and continues to sell decently well compared to other vehicles in its segment. The new Bolt is also on track to hit sales targets and be a success.

In addition to the Bolt and Volt, GM also offers a wide array of traditional and plug-in hybrids across its brands.

Within 18 months GM looks to add two more all-electric vehicles to its lineup as well. Their ultimate goal though is to hit 20 electric vehicles by the 2023 model year. They have a long ways to go but the plan to make it happen is there.

According to Mark Reuss, General Motors executive vice president of Product Development, Purchasing, and Supply Chain, GM is banking on EVs as the future:

General Motors believes in an all-electric future. Although that future won’t happen overnight, GM is committed to driving increased usage and acceptance of electric vehicles through no-compromise solutions that meet our customers’ needs.

Having GM pushing electric cars forward is going to be huge for the market. As one of the largest automotive manufactures in the world, this might be what the electric car revolution needs.

Their plan isn’t going to solely focus on battery-powered electric cars either. Using a two-pronged approach, GM will turn its sights to both battery technology and hydrogen fuel cells.

We rather like this plan since it’s a good solution to the range issue with battery-powered electric vehicles. Having a hydrogen fuel cell option will allow a car to operate in a similar way as fossil fuel powered vehicles. Refueling will only take minutes and the driver can hit the road again.

However, in the US at least, the infrastructure for hydrogen fuel cells is currently lacking. As a result, the plan could hit some bumps when trying to hit the 2023 goal. 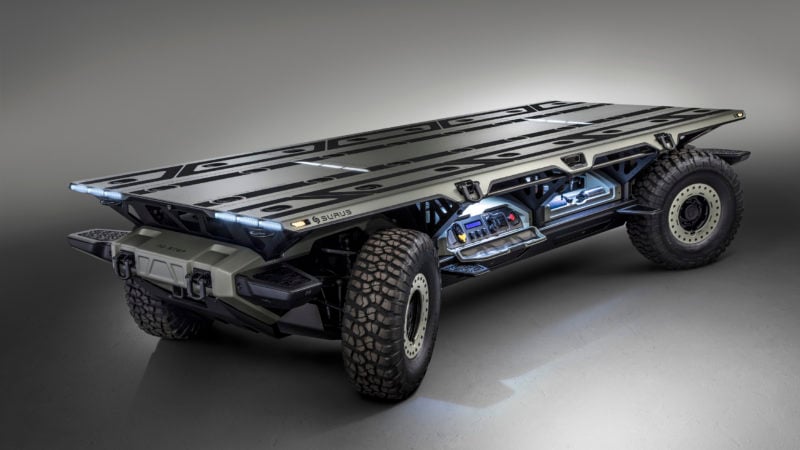 In addition to their plans for electrifying their company, GM also announced a new electric platform. Named the Silent Utility Rover Universal Superstructure – or SURS – it will underpin future GM heavy trucks. Using two electric motors, the platform is a skateboard that can accept any number of configurations. According to GM, they will use SURS on everything from delivery trucks to ambulances.

It’s exciting to see all these plans coming from various automakers. Planning for the future will keep these companies going and allow them to keep producing cars we love.