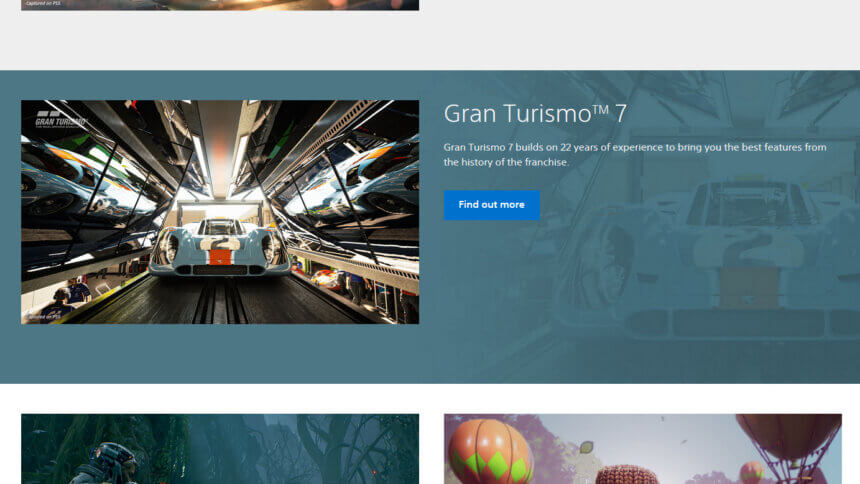 With the PlayStation 5 launch hoving into view, Sony has made a major change to its official landing page for the console. The update refreshes the look of that area of the site, but also gives more information on a variety of both first- and third-party games coming to PS5. Among the titles involved in the update is Gran Turismo 7.

GT7 is very much going through an is-it, isn’t-it phase right now. The title has long been rumored to be a launch title for the new console, which would be a first for the series. Other than Gran Turismo HD, which arrived in Europe alongside the launch of the PlayStation 3, no GT game has ever been available at a console’s launch — and even GTHD didn’t make the global PS3 launch date.

That rumor has been very much bolstered in recent months too. Firstly, when the first major games reveal for PS5 happened in June, Gran Turismo 7 was the very first title shown. The following month, the UK’s Official PlayStation Magazine placed it as a launch window title in its round-up of all known PS5 titles.

However in recent weeks, things have gone a little quiet on the Gran Turismo front. A second live stream of PS5 games in September completely omitted the title, and aside from occasionally cropping up in official pieces about how the PS5’s technology will benefit games, there’s been no further comment on GT7.

The refresh of the PS5 site, and a dedicated page for Gran Turismo 7, may create some renewed optimism that we may see the game sooner rather than later. That said, the page itself doesn’t include any new information or images, and the release date still appears as a TBC. Several of the titles included in the site refresh are launch or launch-window titles, but some others are not, so there are no particular conclusions we can draw at this point.

To keep up with all the latest information on GT7, head over to GTPlanet’s own Ultimate Guide to Gran Turismo 7.

Gran Turismo Sport 762 Dec 28, 2020 by Andrew Evans
The last set of GT Sport Daily Races for this year is heading to the real world, and taking players to some of the game’s destinations around the globe. Race… 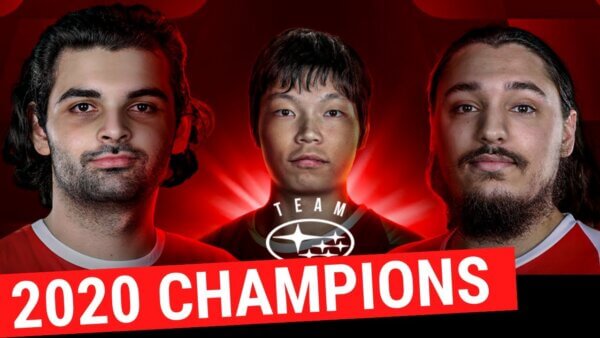