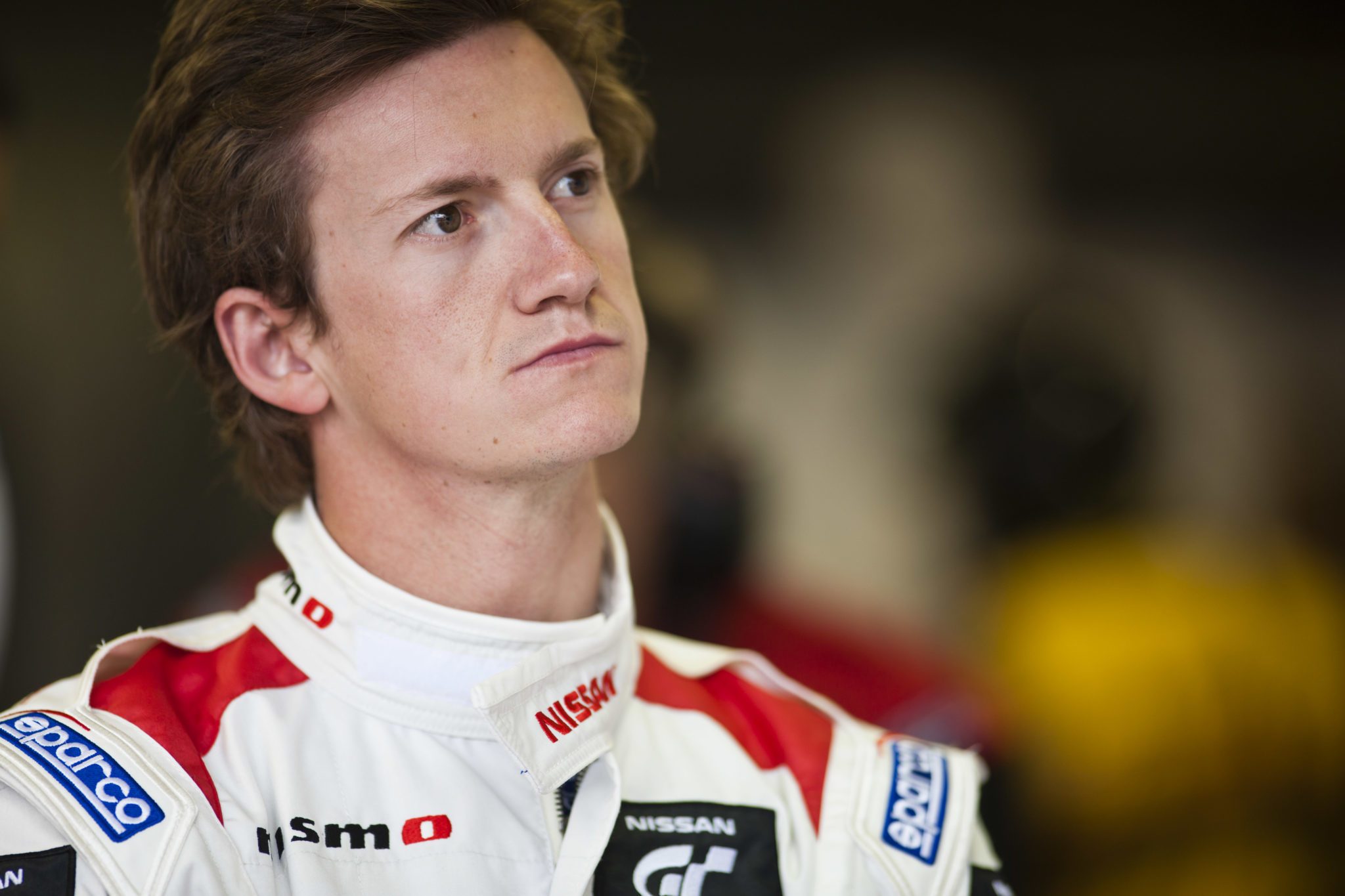 The first ever winner of GT Academy, Lucas Ordonez, has announced on social media that he is to leave the Nissan family.

Spaniard Ordonez won the first round of the gamer-to-race competition ten years ago, back in 2008. The competition judges selected him for a GT4 race seat at the 2009 24h of Dubai, and from there Ordonez launched an impressive motorsport career.

Despite never driving a race car before 2009, Ordonez went on to claim an LMP2-class podium in the 24 Hours of Le Mans in 2011. That season he also took the first international championship for a GT Academy alumnus, the LMP2 International Le Mans Championship.

In 2012, Ordonez drove the innovative DeltaWing at Petit Le Mans, and joined up with Gran Turismo founder Kazunori Yamauchi for the 24 Hours of the Nurburgring. Another LMP2 race at Le Mans followed, along with a trip to the 24 Hours of Spa with fellow GT Academy winner Jann Mardenborough. He drove the DeltaWing’s electric successor, ZEOD, at Le Mans in 2014. 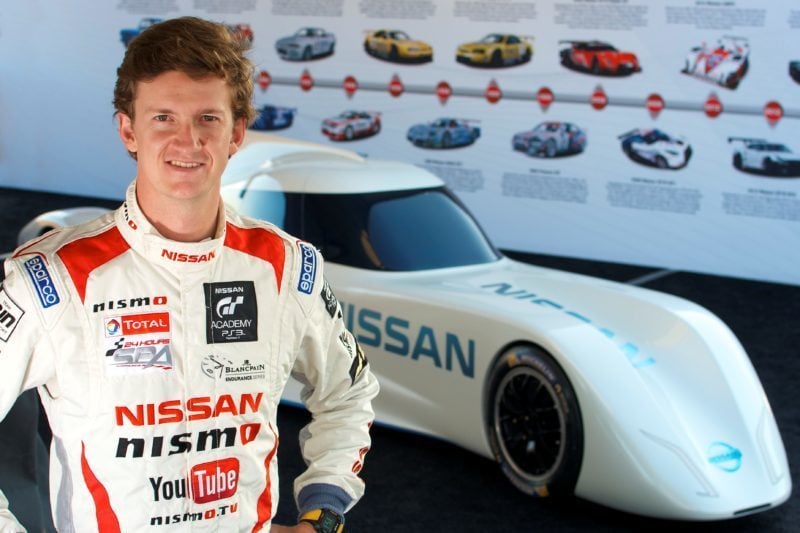 More recently, Ordonez has been focusing on GT cars again. Along with stints in Super GT, he won the Pro-Am category of the Blancpain Endurance Series in 2014. He returned to the series full time from 2016, although he had to sit out this year’s final round with an injured shoulder.

Those of you following the GT Sport FIA-Certified Online championships will have seen Ordonez in the commentary booth. He’s provided Spanish-language commentary for the live events, bringing a familiar face and inspiration to all the Gran Turismo players.

His success lead to the expansion of the GT Academy program. Over the following seven years, Sony and Nissan crowned 20 more GT Academy winners around the globe. Many went on to score similar achievements, and were once branded “too fast” to be considered amateur drivers.

Ordonez’s decision to part ways from the Nissan NISMO team leaves only one GT Academy winner in the family: Jann Mardenborough. You can read his official statement below:

The beginning of a new chapter. pic.twitter.com/7KYykpFoJY