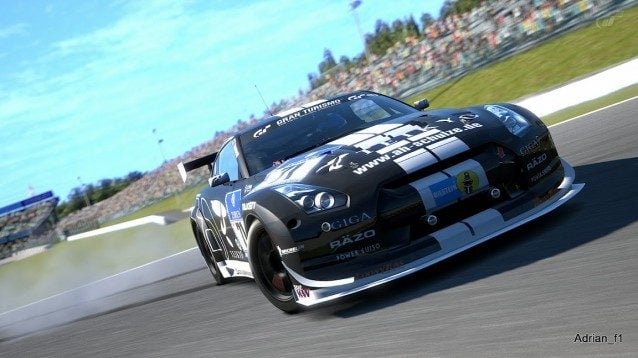 Announced this morning via Twitter, Lucas Ordoñez will shortly find himself driving a Nissan GT-R at the punishing Nürburgring 24 Hour race.

The 2008 GT Academy winner has been paired with Gran Turismo series creator and Polyphony Digital head Kazunori Yamauchi for potentially over 2,000 miles of all-condition racing on one of the toughest tracks in the world. The event marks Yamauchi’s third successive N24 race (with one class victory) while Ordoñez himself will be entering his fifth 24 hour race since his Academy win – with 2 class podium finishes in his four races so far.

The race weekend starts on May 15th with compulsory training while the race itself will start at 14.00GMT/UTC on May 19th.

Kazunori YamauchiLucas OrdonezNurburgring 24 Hours 2012
The original comments for this post are no longer available.
F1 2020 Review: A Winning Formula