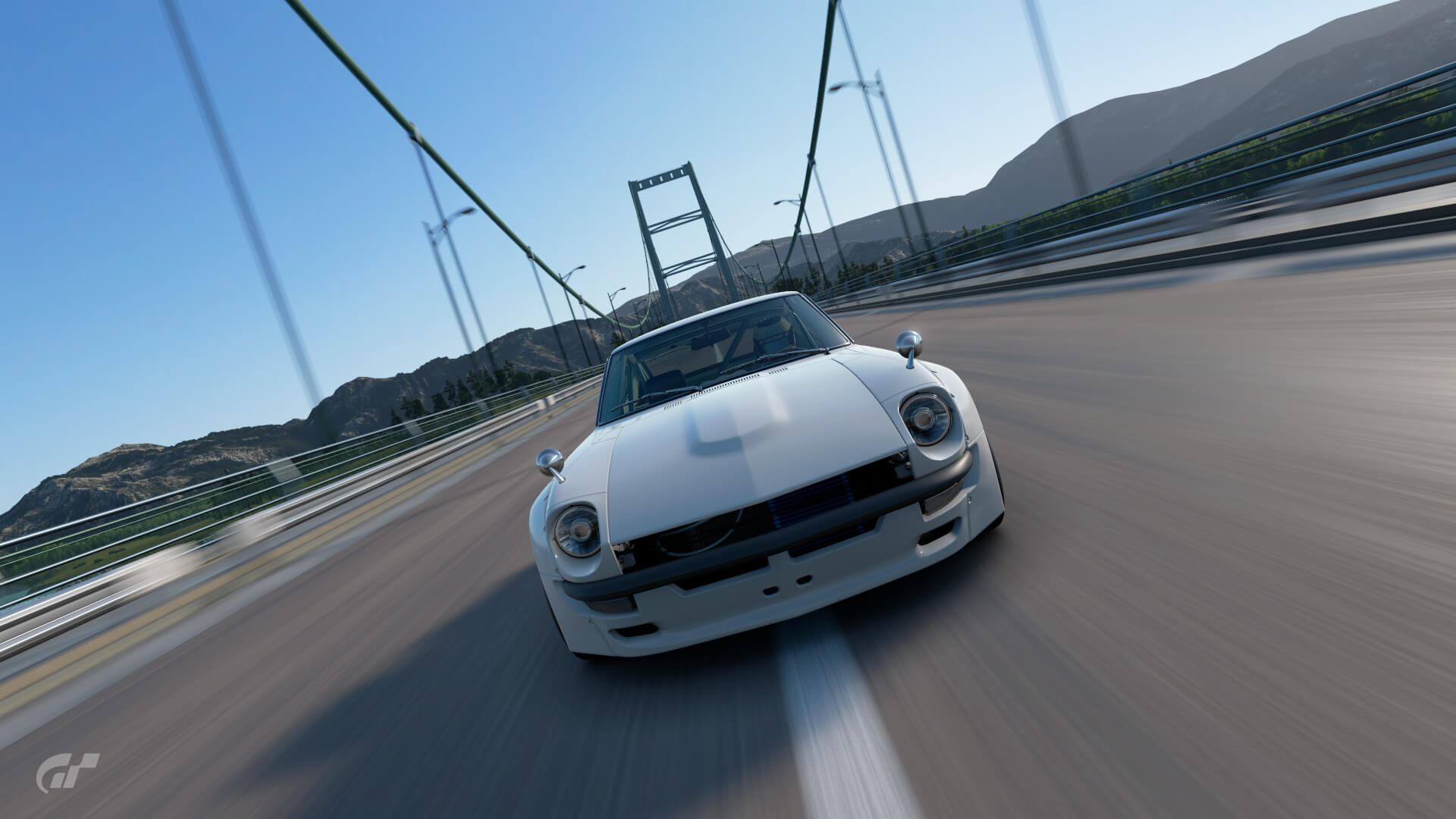 Despite GT Sport coming up on three years old now, there’s still the occasional new thing cropping up, and this week’s Daily Races are a case in point. There’s three new races for you to get to grips with over the next seven days, and among them a circuit never seen before in these events.

It doesn’t come in Race A, however, which is a pretty long-standing Gran Turismo staple. You’ll head to the Tsukuba Circuit for a five-lap race this week, but with an interesting choice of cars. Revisiting the pick-and-mix format that’s proven popular recently, PD has given you a choice of Zs; Fairlady Zs to be more accurate. You can pick from the S30-generation “Fugu Z”, a SEMA-award winning car, the Z32-generation 300ZX, or the Z33-generation 350Z.

Race B meanwhile is an absolute GT Sport classic. It’s a race you could have driven at any point in the last three years, including the game’s beta phase, with a four-lap run at the Dragon Trail Seaside course in Gr.3 race cars. As this sits in the Race B slot, it’s simply a case of going as fast as you can.

Our newcomer arrives in Race C, and appropriately enough it’s a C layout. Specifically, it’s the Circuit de Sainte-Croix course, in the C variant but run in reverse direction, making its debut in Daily Races.

The long lap means this is only a five-lap race, and you’ll be driving your choice of Gr.4 race car. These road car-based racers come in a variety of drive train types, but typically it’s the front-wheel drive cars — with more power and less weight — that turn in the best lap times. However tire wear is up at 7x in this race and, although you have two choices of tire in the race hard and race medium options, you’ll need to use the race hards at some point in the five laps or face a very stiff post-race penalty.

These three races will run through to Monday, October 5th, when another new set of three will replace them. 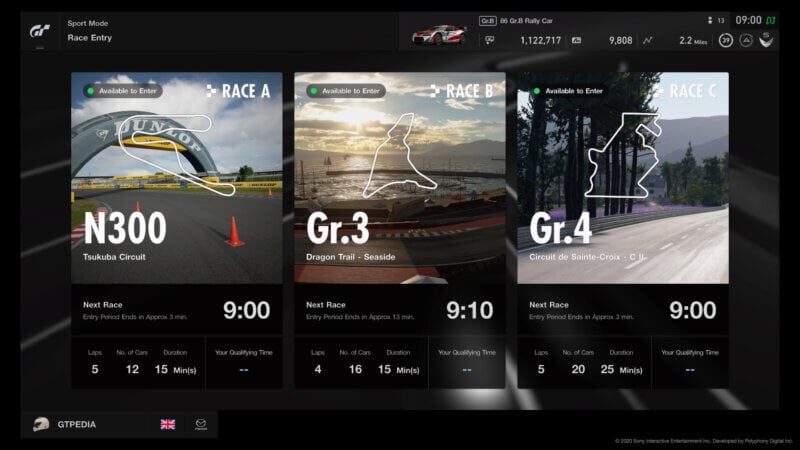