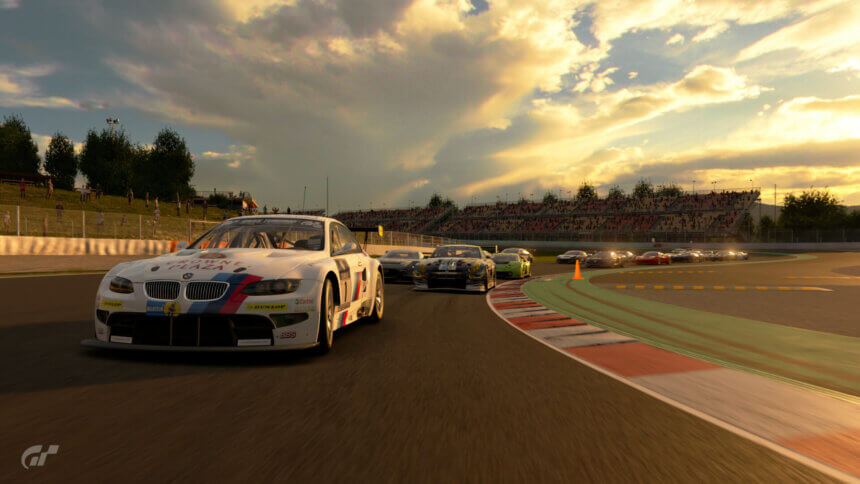 There’s a new set of GT Sport Daily Races starting today, with three new events for players to get to grips with over the next seven days.

Each of this week’s races visits a real-world race track, starting at Tsukuba in Race A. It’s a relatively uncomplicated affair this week, with a single provided vehicle in the shape of the 1995, 993-generation Porsche 911 RS Club Sport. All you need to do is pick a color and head out for the five-lap race.

Race B will seem familiar to anyone who’s been racing in the official 2021 FIA Online Championship recently. Players will head to the Barcelona-Catalunya circuit for the four-lap race, which puts them into Gr.3 race cars. That’s broadly the same combination as the first race of the Manufacturer Series back on April 21, albeit with far fewer laps.

There’s also no fuel consumption or tire wear to worry about, so this is a case of just picking up your preferred Gr.3 car — the game equivalent to GT3 cars — and pounding out your laps.

You will need to be aware of fuel and tires in Race C though, which heads to Fuji International Speedway this week. It’s a race for the Gr.2 cars, which are the six Super GT cars in the game; three each from Honda, Lexus, and Nissan, from the 2008 and 2016 seasons. In effect, it’s a race for the 2016 cars, as the 2008 models are rarely competitive.

This is, again, an FIA Online Championship combination, though it won’t appear until June in the Nations Cup, and there’s a few differences. Largest of these is the tire wear multiplier, which is pretty high in this week’s race compared to what we’ve seen recently, at 13x. That’s going to make the strategy for 13-lap race difficult to judge, especially as there’s a mandatory tire rule in effect.

Players will need to use both the Racing Hard and the Racing Medium tire for at least one lap each during the race, or face a one-minute post-race penalty.

These three races will run through to Monday, May 10, when another new set of three will replace them. 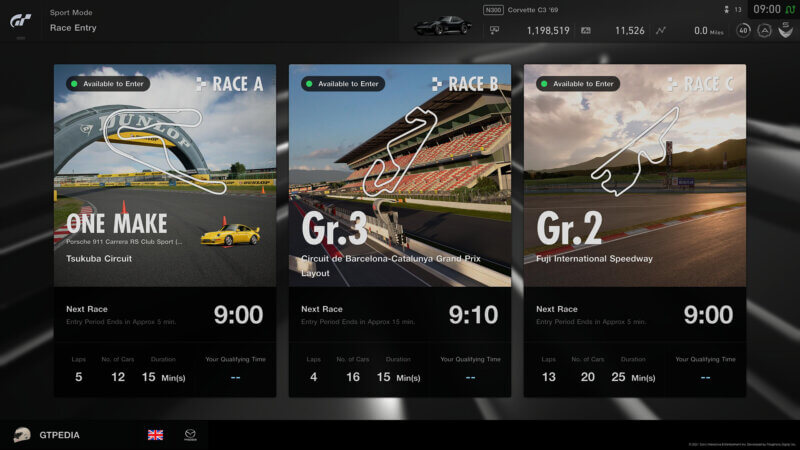 Daily Races
635 Comments Discuss this post in our forums...
Test Your Badge Knowledge With Our Car Logo Quiz