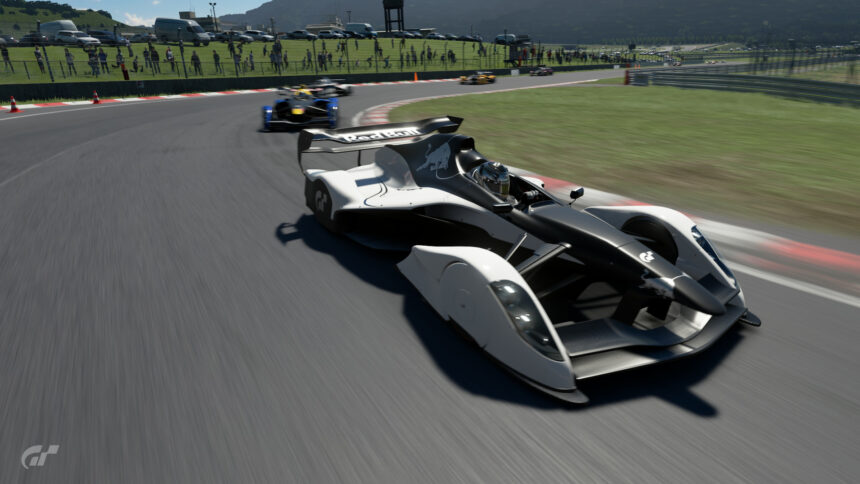 This week’s GT Sport Daily Races will take you to some tight and twisty real world circuits, in the UK and Japan.

The UK’s representative is Brands Hatch for Race B. Based in the south-east of England, Brands Hatch has hosted F1, GT3, DTM, and even Group C races, but these days is better known for the British Touring Car Championship antics. You’ll be racing GT Sport‘s Gr.4 cars here this week, over four laps. It’s a simple point and squirt race, so just pick your preferred Gr.4 and go. Or the Megane Trophy V6 if you want to win it.

Race A slows the action down a bit, with the classic original Mazda MX-5 — or rather Eunos Roadster, as it was called when it made its debut in Japan in 1989. If you have particularly fond memories of the Roadster Endurance race in previous GT games, you’ll be in your element here, as it’s a seven-lap race around Tsukuba Circuit. The little Roadster gets a mild power bump up to 132hp, with a little extra ballast, but all you have to do is pick a color.

Our third and final real track is the Autopolis circuit and Race C. Originally built to host F1 — although it never came to pass — Autopolis is a staple of the Super GT calendar, but you’ll be driving something a little different this week. This one-make race features the Red Bull X2014 Junior, a scaled down version of the wild X2010 concept created for Gran Turismo by Red Bull’s Adrian Newey.

The little Junior uses a small, 250hp four-cylinder rather than the wilder V6 turbo of the full size car, but it’s plenty in a car that weighs barely half a ton. You’ll not need to negotiate Autpolis’s tricky pit lane this week, but do watch out for the false start check, and be aware that the aero makes it quite tricky to pass, especially on this circuit…

These three races will run through to Monday, February 24, when another new set of three will replace them. 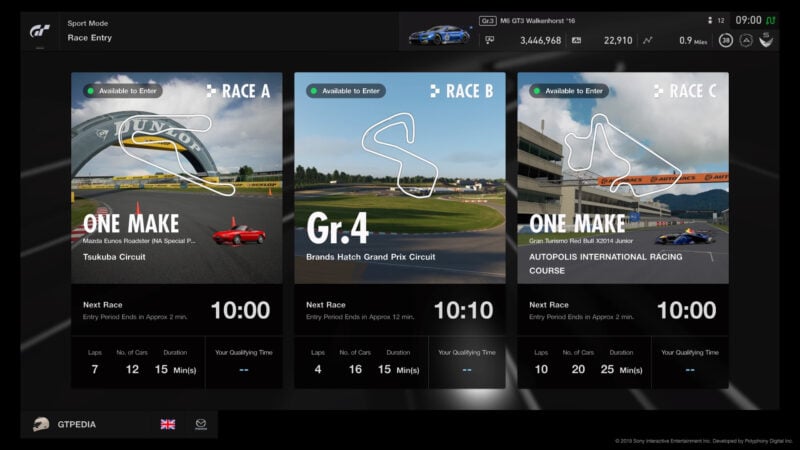 Daily Races
658 Comments Discuss this post in our forums...
GT Sport Exhaust Tip Quiz: Guess the Car From the Exhaust!

Gran Turismo Sport 243 Mar 27 by Andrew Evans
You’re going to need plenty of spare cash in GT Sport to get involved in this fortnight’s Time Trials, as it’s all about rare, road-going racers from the 1960s. The…

Gran Turismo Sport 28 Mar 26 by Andrew Evans
GT Sport contains a lot of weird and wonderful cars, modeled in great detail. From ancient slowcoaches to the fastest cars of the present day — and beyond — you’ll…

Gran Turismo Sport 658 Mar 23 by Andrew Evans
It’s all-change again as a new week is upon us, and brings a new set of Daily Races in GT Sport. This week’s trio contains two sets of race cars,…

Gran Turismo Sport 134 Mar 21 by Jordan Greer
It might be hard to believe, but our community has hosted over 50 GT Sport Livery Editor competitions since GTPlanet user syntex123 launched the official contests two years ago. To celebrate… 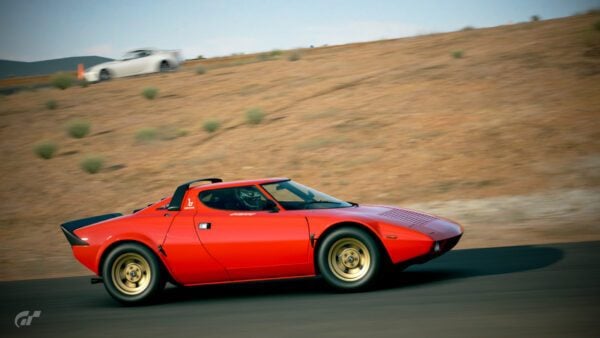 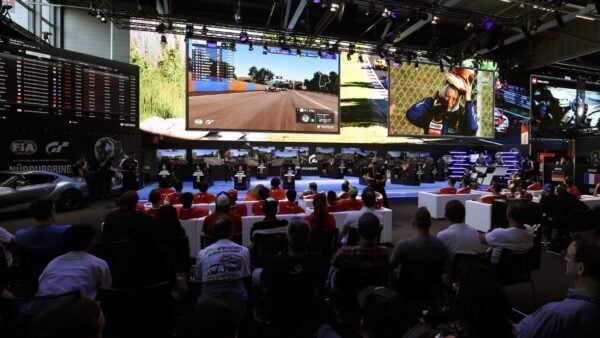 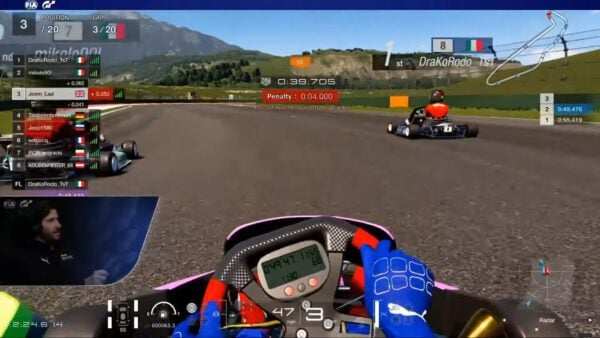 Gran Turismo Sport 166 Mar 19 by Andrew Evans
Some of GT Sport‘s top-ranked players, and prominent game streamers, are taking to social media this week to talk about the game — and not in a good way. As…