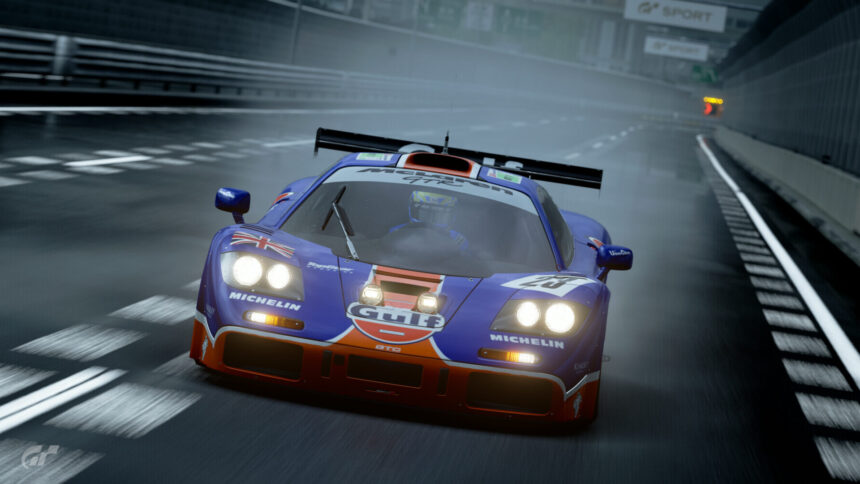 After circumstances dictated that Polyphony Digital had to transmute the original first ten races of the 2020 FIA Season into an Exhibition Series, it’s ready to start again for real. The official 2020 FIA Online Championship season restarts this coming Saturday, April 25.

Running the first block as an exhibition series allowed PD to listen to feedback and refine some ideas. We already know that an update we suspect is due this week will bring some changes to the handling, fuel consumption, and tire degradation to rebalance the cars, but there’s further changes afoot too.

Rather than taking up four evenings a week — two each for the two concurrent series — the FIA races will now run on just three. The mid-week races remain unchanged, with Nations Cup on Tuesdays and Manufacturer Series on Wednesdays. At the weekend however, it returns to the old format: alternating time slots on a Saturday.

The full schedule for the next ten-race block is as follows:

Three of the rounds in each series now include “Top 16 Superstar” races. These fall on May 2, May 16, and May 30 for both series, as noted by the asterisks above. There’s no information yet on which time slot they will fill, but it’s unlikely to remain as the center spot in order to prevent clashes.

In addition, the time slots are now also changing, and the Saturday slots are different to the mid-week ones — which seem to have moved to accommodate the change to and from summer time across the hemispheres.

Aside from the changes due in this week’s update, there’s one other major change on the way, involving mandatory tires. Previously, any driver not using a mandatory tire during a race faced a 20-second post-race penalty. However, an unusual set of circumstances in the Laguna Seca round of the Exhibition Series meant that the advantage gained by ignoring tire requirements outweighed the penalty for doing so. That’s prompted PD to up the punishment, to a 60-second penalty.

We’ll bring you more information, including a full track/car schedule, when we get it.