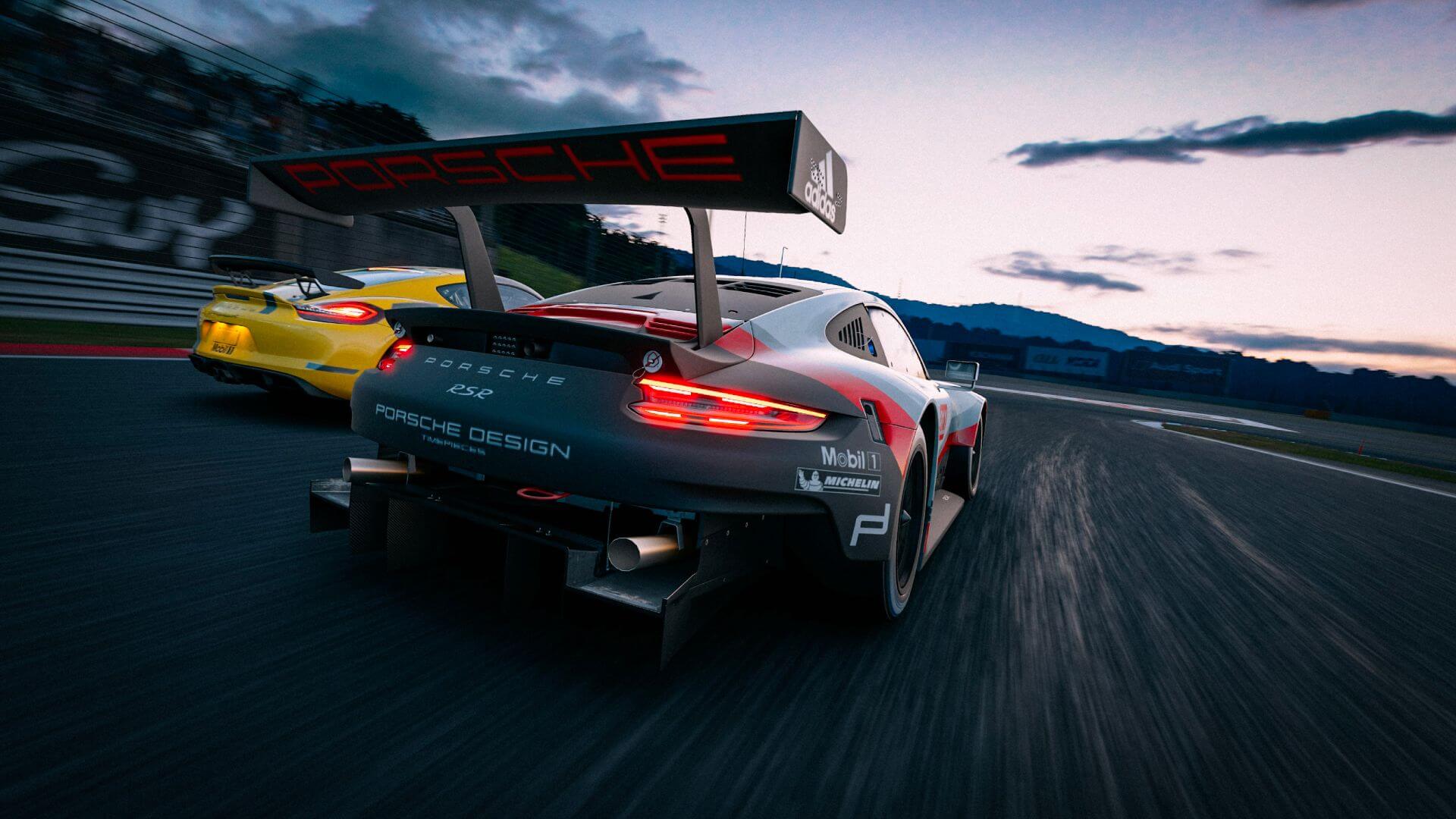 After a successful first event in 2019, the Porsche Esports Racing Japan (PERJ) competition returns for a second season starting next month.

Porsche has been leaning into esports in recent months, with PERJ now being simply one of many. These events, such as the recently concluded Porsche Carrera Cup — won by Williams Esports driver Moritz Loehner — and the Porsche Esports Supercup usually take place on the iRacing platform. PERJ’s use of Gran Turismo Sport is unique among them.

While the choice of game makes the event more accessible it is, as the name suggests, open only to Japanese residents. That doesn’t mean you can’t participate — you only need a Japanese PSN account — but you will not be eligible for the final, live event.

It’s a five-round tournament, with drivers’ best three results counting towards their ranking position. Each event is a one-shot deal, with a single time slot only. The racing gets underway on Sunday, October 4, and the calendar is as follows:

When the qualifying rounds have finished, the top nine players will advance to a live grand final, at a place and time yet to be determined. They’ll be joined by a player who qualifies through an offline event, also yet to be announced but which will take place in Tokyo.

The ten will then face each other for a very unusual prize: ¥1,000,000 ($9,500). We can’t recall another official Gran Turismo event that has offered money to the winners, so this is a pretty significant step. This prize fund is almost certainly courtesy of Porsche, but may represent a future direction for esports events in Gran Turismo 7.

Frequent GT Sport World Tour participant Tatsuya Sugawara won the first season’s title, in a live event at Fuji Speedway in June 2019. We wait to see if he returns to defend his crown!