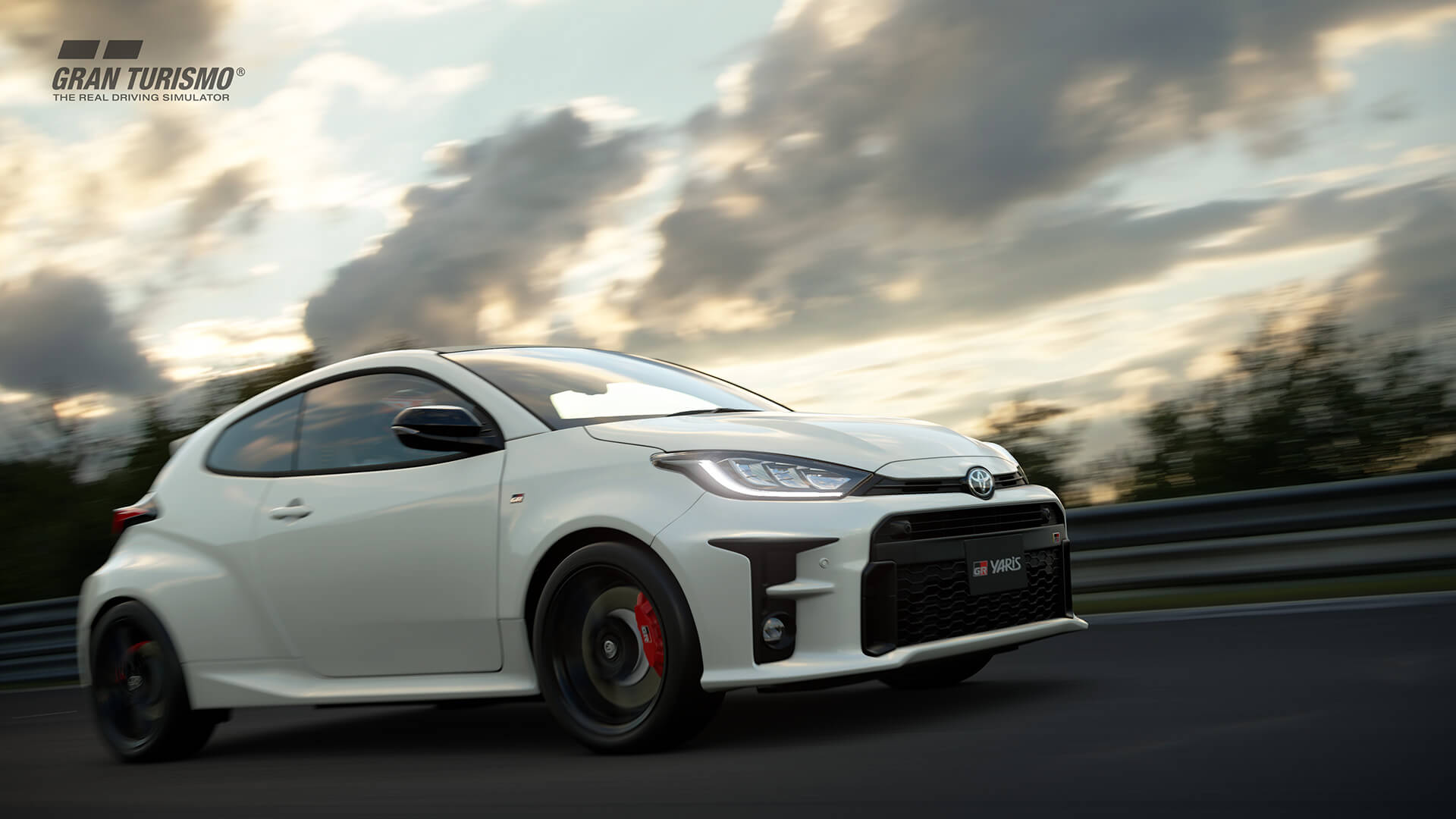 Toyota, and its racing arm Toyota Gazoo Racing, created the GR Yaris for a single purpose: rally. Despite already winning a World Rally Championship (WRC) team title, and leading the 2020 driver championship, with the current Yaris, Gazoo had identified some areas for improvement. However WRC rules only permit teams to use a chassis if the manufacturer builds at least 2,500 models of it for general sale in a 12-month period.

That meant creating a new road car, which is where the GR Yaris comes in. The shell is different to any other Yaris — for starters it’s a three-door, whereas the regular Yaris is a five-door. If that wasn’t enough, Toyota has cut 3.5 inches out of the roofline, and replaced the roof itself with a carbon composite piece.

Underneath, the chassis is a hybrid. The front portion of the car uses the TNGA-B platform of the regular Yaris, but the rear is the TNGA-C of the C-HR (and Prius). This allows for better packaging of the four-wheel drive system.

That all gives Toyota Gazoo Racing a great base for a rally car, but such a custom piece of hardware still needs to sell in the numbers required. To that end, Toyota gives it a 257hp (268hp in Japan), turbocharged three-cylinder engine, and pairs that up with a new four-wheel drive system. This GR-Four system allows for 100% of the torque at either axle, but for the road car it’s limited to three modes: 60:40; 50:50; and 30:70.

With the 1.62 update, you can now drive the GR Yaris 1st Edition RZ High Performance in GT Sport. It’s available through the Toyota brand in Brand Central for 45,600cr, and you can also buy it separately in the PS Store for $0.99 (£0.79/€0.99). You’ll need to pick it up one way or the other for the special Time Trial, running from today through to December 13.

In addition to the GR Yaris, there’s a number of other, smaller changes. A fix for the Porsche 911 GT3 RS ’16 and Chaparral 2X Vision GT enables the visual representation of their rear-wheel steering systems. PD has also added some new decals in the livery editor — for Nissan, Mazda, and Toyota models — and updated the Nissan logo in Brand Central.

There’s also been a change to the penalty system for online racing, with the judging for “light contacts and collisions between cars” altered. As yet, we don’t know if this is a positive change or not, though GTPlanet’s community will soon report one way or the other.