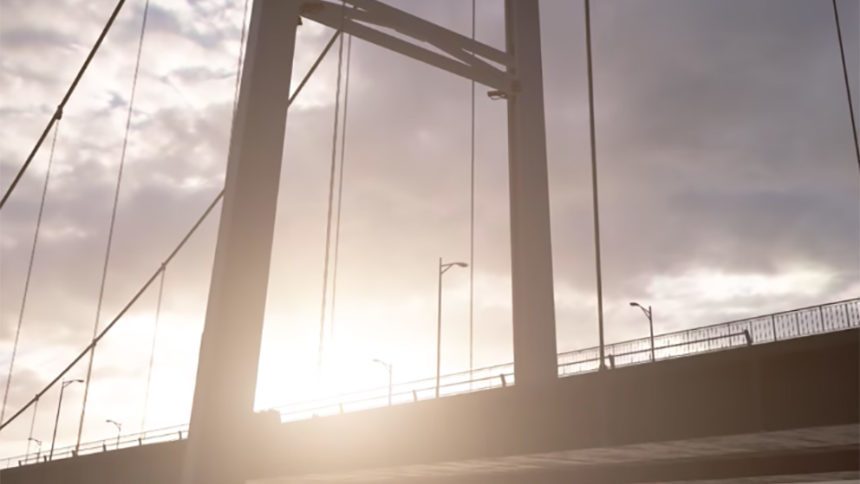 Summer is traditionally the season of vacations. How appropriate then, that Polyphony has put out another teaser for the upcoming GT Sport July update: It looks like players will be heading to the south of France.

This latest teaser is once again a short clip, fading in and out with only a few seconds of footage. The bridge that was off in the distance in the last clip is now center stage. Take a look for yourself:

In the Provence region of France… #GTSport #GTSportJulyUpdate#granturismo #gt pic.twitter.com/dTsfFxa5W1

As the video description explains, this mystery location is in the Provence region of France. A region known for its beauty, it covers a large swath of land, from the Rhône river in the west to the Italian border in the east. As a popular vacation hotspot, the region has its fair share of lakes. Following the river Var, we spy a few locations that seem appropriate: Lac de Saint-Croix and Lac d’Esparron. Up north, there’s also Lac de Serre-Ponçon.

The problem? None of these locations — or indeed, any we could find throughout France — feature a bridge like the one in the teaser. The plot thickens…

Whether or not Polyphony Digital has crafted another fantasy circuit, this rules out the return of Circuit de la Sierra. It technically doesn’t preclude the return of Grand Valley, however. Polyphony never did give that circuit a setting in any part of the globe. If this is a re-imagined classic, a view of the French Alps would seem appropriate, given the track name.

Given the short gap between the two teasers, we expect Polyphony to continue the slow reveal throughout the coming weeks. Stay tuned!

Gran Turismo Sport 256 Oct 22 by Andrew Evans
The latest set of GT Sport Time Trials is now available, running for the next two weeks. It’s a bit of a change of pace this week, and a very…

Gran Turismo 7 129 Oct 21 by Andrew Evans
The great debate over Gran Turismo 7‘s potential launch date has taken yet another twist today, courtesy of a teaser posted on the official Gran Turismo Facebook account. Long-rumored to…

Gran Turismo Sport 459 Oct 19 by Andrew Evans
After a few complicated races in recent weeks, this week’s new set of GT Sport Daily Races is a return to simpler times. It’s a case of picking how fast…

Gran Turismo Sport 459 Oct 12 by Andrew Evans
A new set of GT Sport Daily Races starts today, with something of a focus on cars with the engine in the middle. There’s three races as usual, with two…

Gran Turismo Sport 256 Oct 8 by Andrew Evans
There’s another set of new Time Trials starting in GT Sport, and taking us through the next two weeks. After some recent outings on dirt roads, it’s a return to…