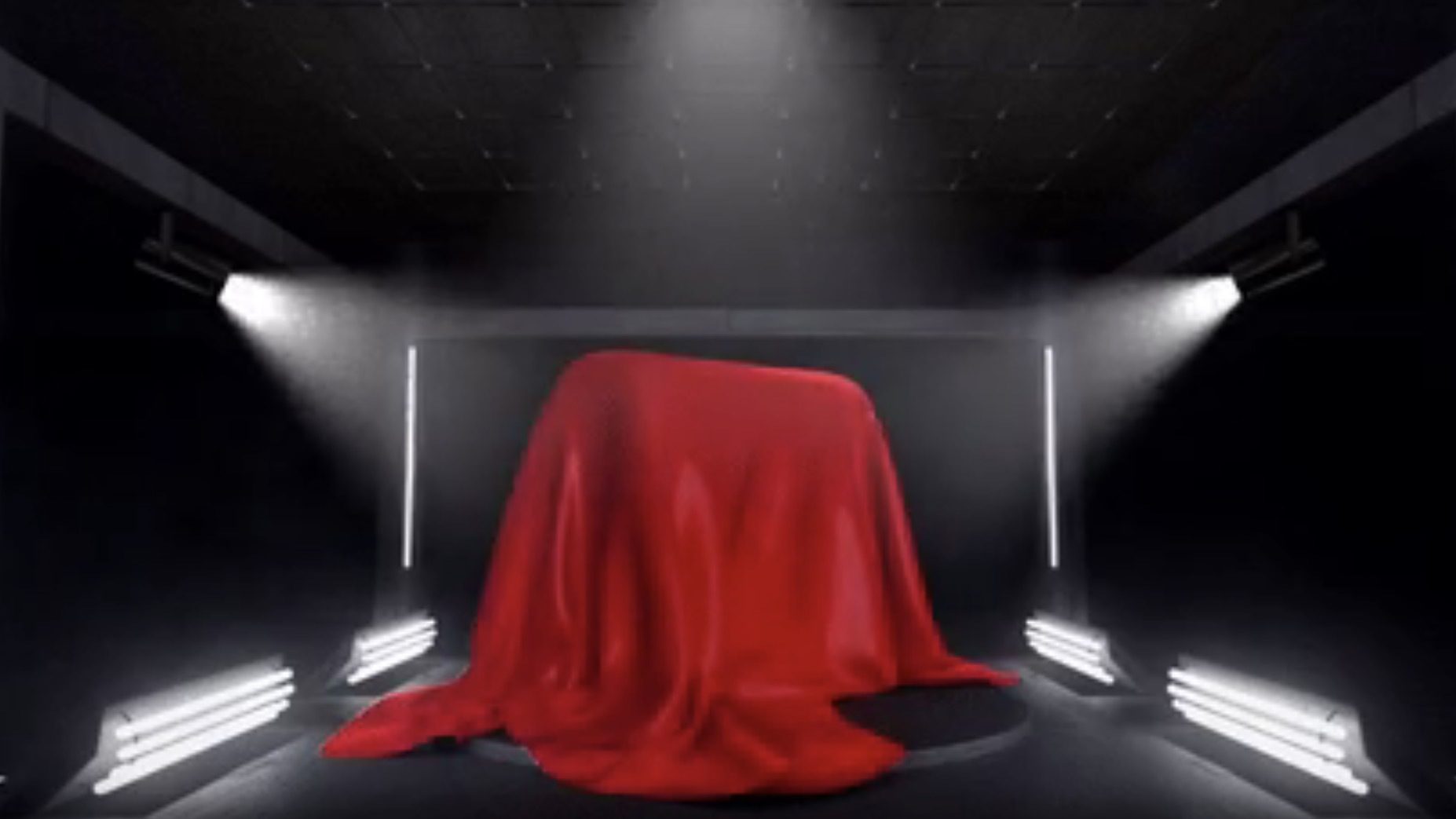 While Sony may not be holding a presser at Gamescom this week, it seems the Japanese giant still has some surprises in store. Case in point: PlayStation Europe is teasing what appears to be a new PS4 console.

No, we don’t mean another powered-up system to slot in above the PS4 Pro (although that’d certainly be a bombshell). On the contrary, it seems Sony will be introducing a new special edition of its existing models. Thanks to their similar dimensions, it isn’t clear if the system under wraps is the vanilla PS4 or the Pro.

And what makes us think it’s related to GT Sport? You mean, besides the fact it’s one of Sony’s biggest exclusive franchises, and launching in less than two months? Well, all of the various PlayStation social accounts made use of the “gearing up” pun, but it was PlayStationES that added a telltale emoji:

It isn’t a stretch to believe Sony would create a specially designed PS4 commemorating the launch of Polyphony Digital’s upcoming racer. It wouldn’t be the first time the company has done it, after all. There was the blue PS3 as part of the “Gran Turismo 5 Racing Pack” last generation. Before that, a special white edition of the PS2 launched alongside GT4 Prologue.

If the new system is indeed a GT Sport-themed console, it will be interesting to see if Sony bundles the game with the system. Way back in 2001, the company extensively bundled GT3: A-Spec with the then-new PS2. This played a large role in the game becoming the best-selling title in the history of the franchise.

Luckily, we won’t have to wait long to find out. Sony will be revealing this mystery machine tomorrow, when Gamescom officially opens. Stay tuned!

Andrew Evans · Aug 21, 2017· Comments
Fanatec’s direct drive Gran Turismo DD Pro is available for customers in Europe and the USA to order again, with first deliveries expected in or before February 2023.

Michael Leary · Aug 21, 2017· Comments
In news that is sure to make the holidays a bit more festive, Sony Interactive Entertainment president Jim Ryan has announced that the console shortage woes that have plagued the PS5 since launch are now resolved.

Andrew Evans · Aug 21, 2017· Comments
Serious sim racing can be an expensive business. Sim racing kit will set you back hundreds of dollars — or more — and that’s without considering a sturdy place to mount it.

Andrew Evans · Aug 21, 2017· Comments
After more than a year of waiting, Thrustmaster has finally revealed its new Direct Drive wheel: the T818.

Andrew Evans · Aug 21, 2017· Comments
If you’ve been waiting to get your hands on the official wheel of Gran Turismo 7, the Fanatec Gran Turismo DD Pro, now might be your chance as Fanatec is once again carrying stock — but you’ll need to be quick.

Jordan Greer · Aug 21, 2017· Comments
Logitech has just revealed the G PRO Racing Wheel, and it’s a product I never thought it would actually make. The company has a long history of producing reliable, entry-level sim-racing hardware, but it has always ceded the higher-end of the market to companies like Thrustmaster and Fanatec. With this new direct-drive wheel, all of that changes in a pretty big way.

Andrew Evans · Aug 21, 2017· Comments
In a surprise shot across the bows of high-end driving wheel manufacturers, Logitech has announced its new direct-drive G PRO wheel — and it will be available from today, for both Xbox and PlayStation.