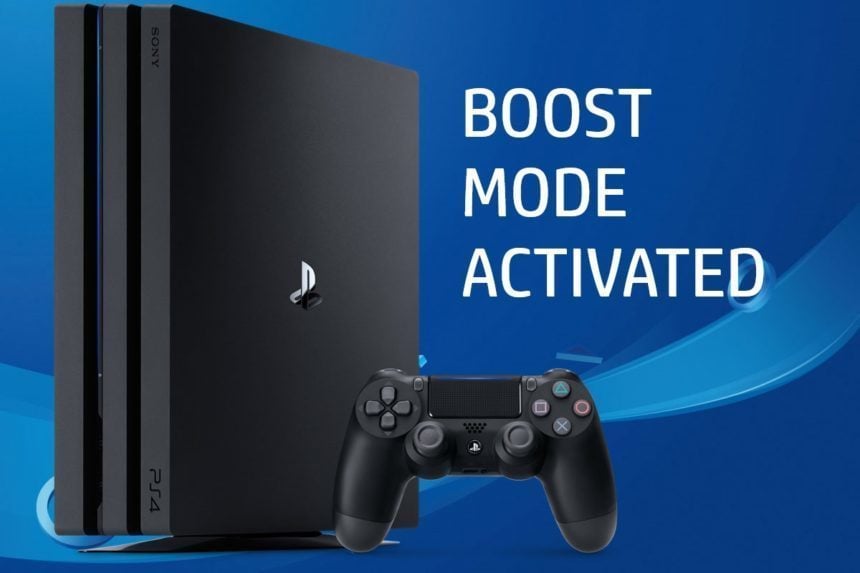 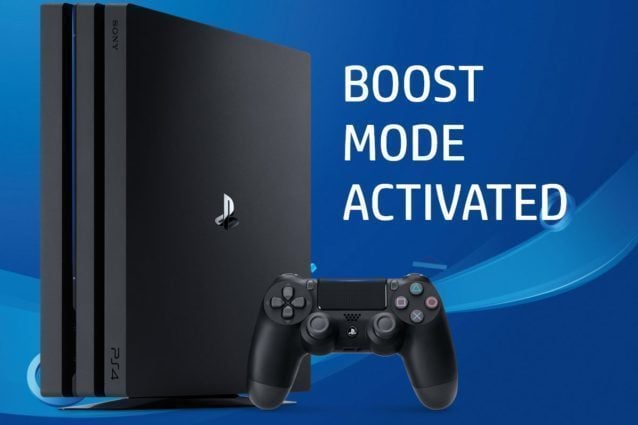 The closed beta for the latest PlayStation 4 update (v4.50) comes with a much-requested feature for PS4 Pro owners. Labeled “Boost Mode”, this feature (when enabled in the settings) allows games that haven’t receive a PS4 Pro compatibility update to now utilize the Pro’s improved hardware for better performance.

Currently, this is an “at your own risk” option, so you may experience crashes or glitches (on rare occasions). It also won’t push a game capped at 30 fps up to 60: this is merely getting the software closer to the target performance. Games that have built-in support for the PS4 Pro (like the upcoming Gran Turismo Sport) will not gain anything.

What all this means is that games that haven’t been made to utilize the PS4 Pro by their respective developers should now (in theory) get much closer to their frame rate targets, lessening frame drops and stutter.

GTPlanet staff member Scaff was kind enough to test some PS4 games with documented performance issues on a PS4 Pro running v4.50, and recorded the results.

Up first is Assetto Corsa. Kunos Simulazioni’s sim racer targets 60 fps on consoles, though it regularly struggled to maintain that in our initial review of the game last summer. Scaff shared a 42-minute live stream with us, testing a variety of cars as well as watching replays to gauge the differences. There’s a lot of content to digest, so check it out below:

“[Boost Mode] has made a definite difference,” said Scaff, acknowledging the performance stumbles the game had at launch. While an early patch eliminated much of the screen tearing that plagued v1.00, frame rates consequently suffered. With Boost Mode, that is largely fixed.

“I’ve not noticed a bit of slow down in either gameplay or replay in the time I’ve spent with the boost switched on,” Scaff stated. This should be welcome news to serious sim racers, as a fluctuating frame rate can be constant source of frustration in terms of immersion.

Not all is rosy, though. Scaff did find one problem remained: “[Boost Mode] has however not resolved the odd ‘mist’ effect that you still see at the bottom of tyres in replays.” Maybe the upcoming content update will address this?

Next up is Project CARS, which is well-known for dropping frames on consoles especially during heavy weather conditions and amongst large AI grids. It appears that there is even more good news for all you Pro owners out there as Scaff reports:

“A huge difference and a very, very positive one. During gameplay [Project CARS] could suffer some noticeable frame rate drops, particularly with large grids and with rain; it also had a constant issue with micro-stutters and dropped frames in replays, which made them quite painful to watch at times.

“With Boost switched on, the gameplay is far smoother and if any frame rate drops did occur they were not large enough or long enough to distract when playing, even with a full grid in front of me, in a thunderstorm, at the first Monza corner (it was the most demanding scenario I could think of). While playing it removed a significant issue that could distract at times and moved the title up another notch.

“It’s almost the same degree of improvement with regard to replays, the constant micro-stutters and occasional dropped frames are now very minimal, resulting in a much smoother look to the replays and making them far more usable and enjoyable. In the past it was almost impossible to create Picture-in-Picture videos for [Project CARS] which mixed in-car and replay, as the stutter and dropped frames resulted in the two going out of sync, not any more.”

It’s early days, but it seems Project CARS does benefit the most from update, with a significant improvement in performance. It’s also the oldest title of the lot, which naturally has us wondering what Pro-specific tweaks might be hiding under the hood of the upcoming sequel. The leaked Project CARS 2 trailer uncovered last week certainly moves the visuals on…

Scaff also had a go at DiRT Rally, but the game already runs very well on the regular PS4 (which is part of the reason a PSVR update is coming soon) so there wasn’t any significant performance gain. Check out Scaff’s Youtube channel for more videos of Boost Mode.

Even with external hard drive support and custom wallpapers, Boost Mode could become one of the most important features in the PS4 4.50 software update. It has the potential to offer tangible performance benefits for players, while freeing developers up from having to develop Pro-specific patches. Sounds like a win-win to us.

A big thank you to Scaff for taking the time to test Boost Mode for us.