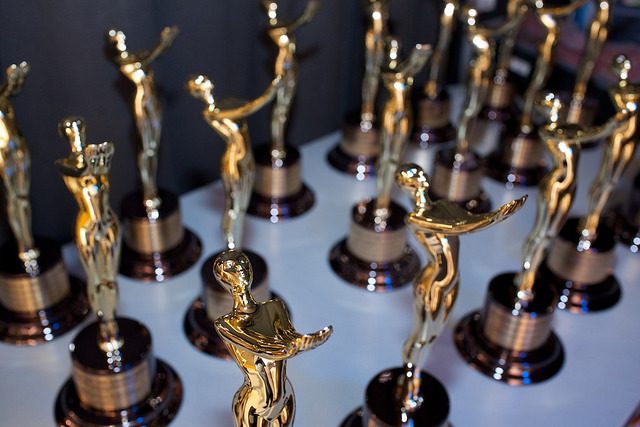 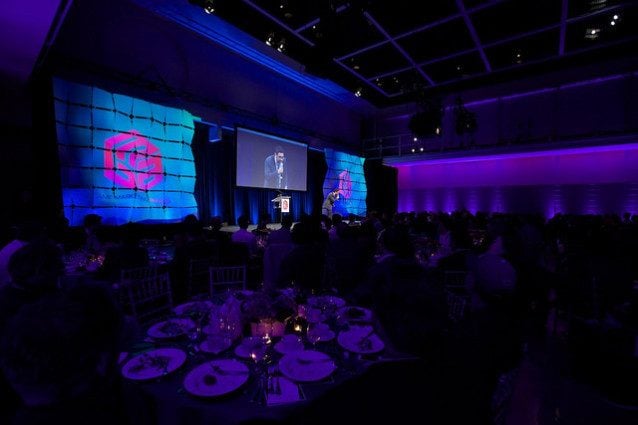 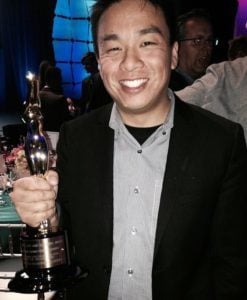 Gran Turismo received another nomination at the GMAs for the GT6 “First Love” marketing campaign, which featured Mario Andretti and a five-day, live-streamed rebuild of his first race car.

SCEA’s Ken Chan, who was instrumental in commissioning Tamir Moscovici to produce and direct the film, accepted the award at a special event in San Francisco yesterday. Congratulations to everyone involved in the production!

KAZ is free to watch on a wide range of popular streaming services, including Hulu, Crackle, ReelHouse, and Amazon Instant Video. You can also catch the full version of the documentary right here on YouTube:

KAZPolyphony DigitalSCEATamir Moscovici
The original comments for this post are no longer available.
GT Sport Brake Light Quiz: Spot the Car from Just the Brake Lights