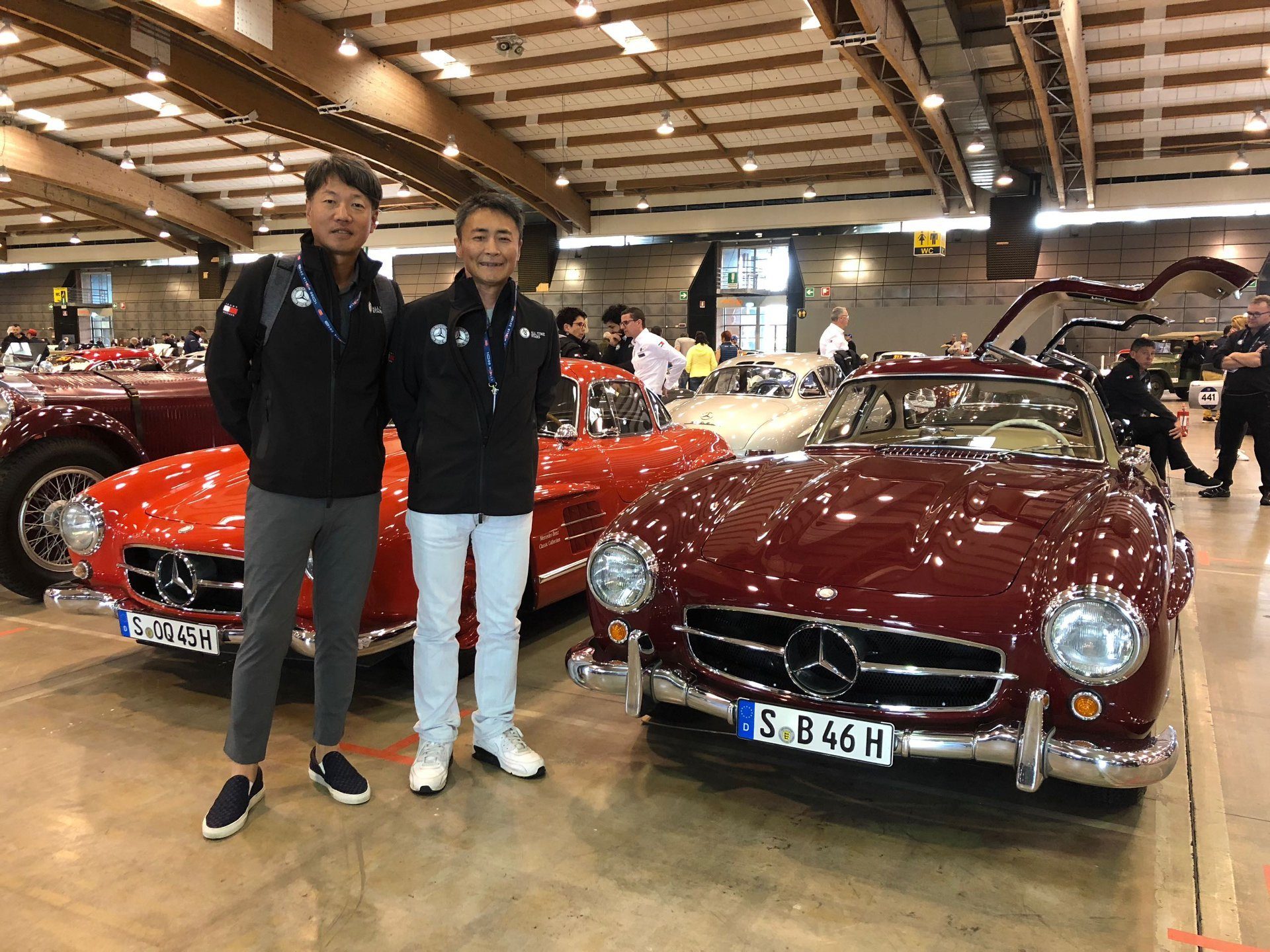 The 2018 Mille Miglia is underway. While this event attracts beautiful cars and well-known drivers, one name on the entry list stands out to us: Kazunori Yamauchi.

For those who don’t know, the Mille Miglia is a rally spanning 1,000 miles across Italy.

First ran in 1927, it was a way for the ultra-wealthy of Europe to race their grand tourers. Made of mostly playboys looking to get their kicks, the race was also incredibly dangerous. During its initial 30 year run, 56 drivers ultimately lost their lives.

This danger ultimately led to the demise of the race after two fatal crashes in 1957.

The race re-emerged in 1982, mitigating the danger: instead of speeding around Italy, it instead relied on a time-speed-distance format. This way the races could use public roads and cut down on the likelihood of a major crash.

For this year’s rally, Yamauchi joins hundreds of other racers on the drive on a loop from Brescia to Rome and back again.

We all know Yamauchi-san is an aficionado of great vehicles. That’s why we weren’t surprised to see his ride of choice this year – a 1957 Mercedes-Benz 300 SL.

Between the sound of the 222hp 3.0-liter I6 and staggeringly good looks, we can think of worse vehicles to cruise around Italy in. Also, who can argue with gull-wing doors?

Co-driving the German coupe is Kintaro Ueno, the president of Mercedes-Benz Japan.

The duo will do everything they can to secure victory, though time-speed-distance rallies are notoriously hard to master.

To keep track of all the action, you can check out the Mille Miglia website for up-to-date results. Keep an eye out for Yamauchi’s number: 356.