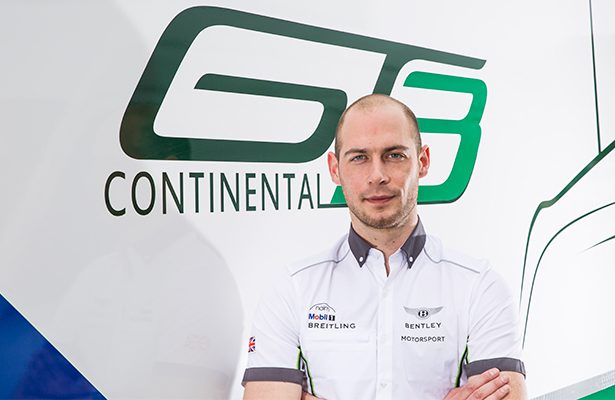 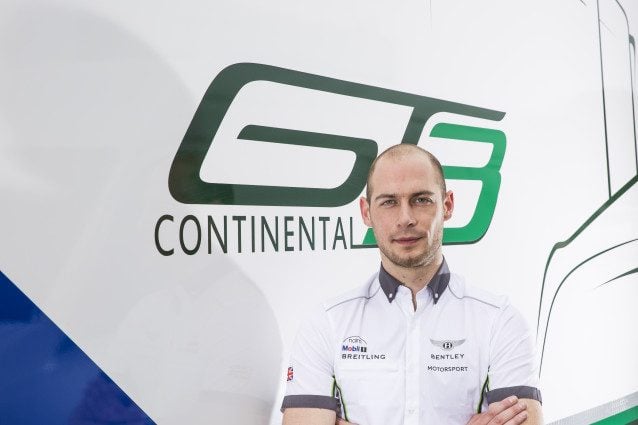 You’d be excused for calling the beginning of 2016 a rough start for most of the previous GT Academy grads. While veterans like Ordonez, Mardenborough, and Heitkotter all had their positions announced by Nissan in February – joined by recent grads like Matt Simmons – an alarming number of winners were notable for their absence. Gaetan Paletou and Wolfgang Reip were just two of the drivers that found themselves without a seat in the new year.

This was especially surprising in the latter’s case, as Wolfie had been a member of the team that brought Nissan back to the top step at the Bathurst 12H in 2015, as well as clinched the Driver’s Championship in the Blancpain Endurance Series. As it turns out, Reip will still get to defend his title this year, but not from within the GT-R.

The 29-year old has signed with M-Sport Bentley, joining drivers Andy Soucek and Maxime Soulet in the #8 Continental GT3. Bentley narrowly missed the championship last year, coming home in second behind Reip and the GT-R, which puts him in the unique position of now aiming to beat his former team. In an interview with sportscar365, Wolfgang discusses the move from Godzilla to Crewe-mobile:

“For the team it may have helped a bit, because both cars are big and front engined. Obviously it’s not a completely different car like for example an Audi or a Lamborghini, so it was a factor.

“On the other hand the Nissan GT-R and Bentley Continental are quite different in the way they behave. Even though they are quite similar, they are also different.” 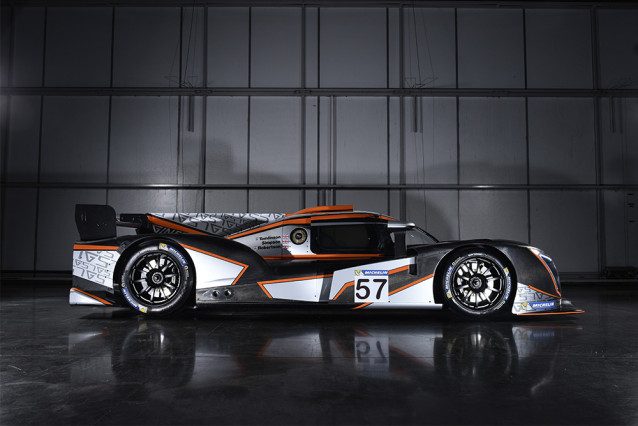 Meanwhile, Gaetan Paletou made the jump to LMP3 last weekend in the VdeV Endurance Series opener at Barcelona. The Catalunya circuit was kind to the Ginetta faction, with Paletou setting the fastest lap of the pack during qualifying (a blistering 1:42.857). Aggregate qualifying times saw the Chevy-powered G57’s lockout the front row with the #55 and #57 sister cars.

Paletou quickly swept to the front of the pack however, building up almost a minute of lead-time before handing over to teammate Adrian Watt after nearly an hour of racing. Sadly, an off-track excursion and a longer-than-expected pit stop saw the team finish in 15th.

The VdeV crew head to the famous Le Mans Bugatti circuit on the 22nd of April for Round 2. The season opener for the Blancpain Endurance Series is the same weekend, at historic Monza.

BentleyBlancpain Endurance SeriesGaetan PaletouGinettaGT AcademyWolfgang Reip
The original comments for this post are no longer available.
Test Your Badge Knowledge With Our Car Logo Quiz