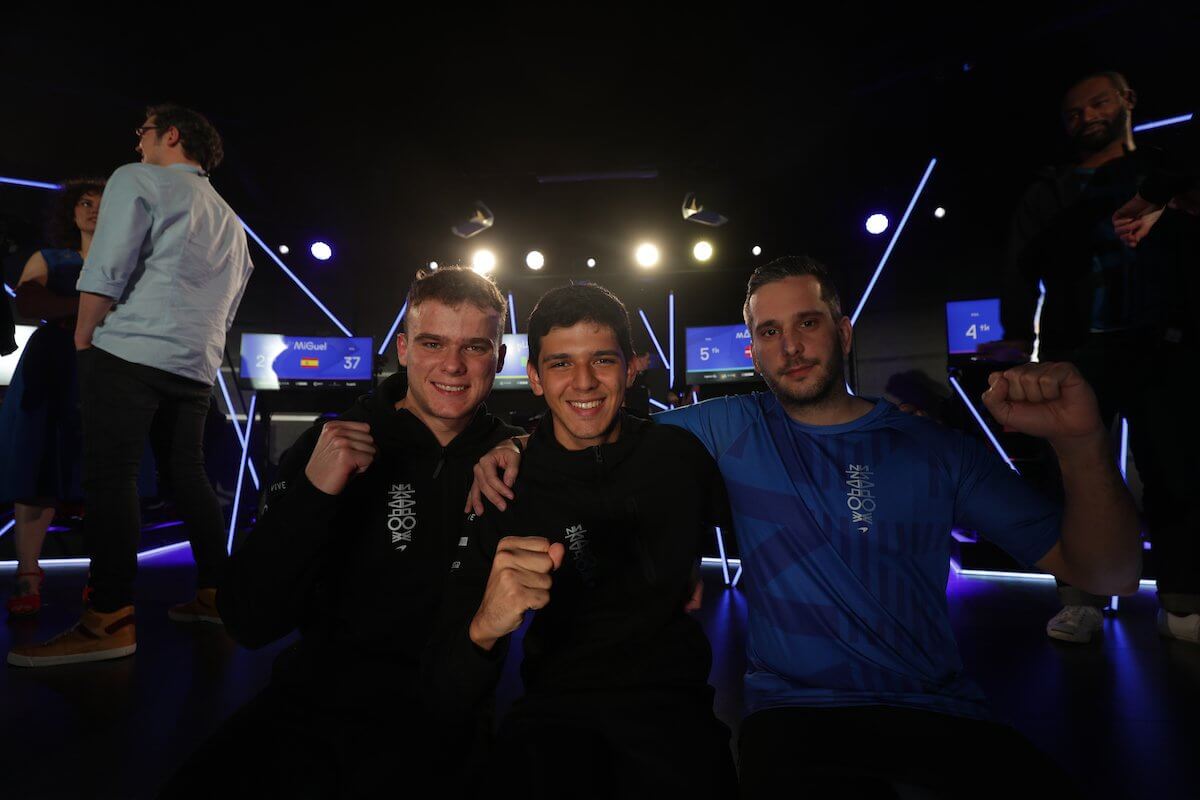 The biggest esports competition in the world is now down to its final three.

After five months of competition, encompassing a wide spread of racing game and simulation titles, there’s only three players remaining. Over the course of three days of testing at McLaren’s headquarters in Woking, Miguel Ballester, Igor Fraga and Nuno Pinto scored enough points to reach the final race-off this evening.

At stake is a place on the McLaren Shadow esports team. This affords the winner a chance to participate in the McLaren esports development program, as well as working with the F1 team itself. 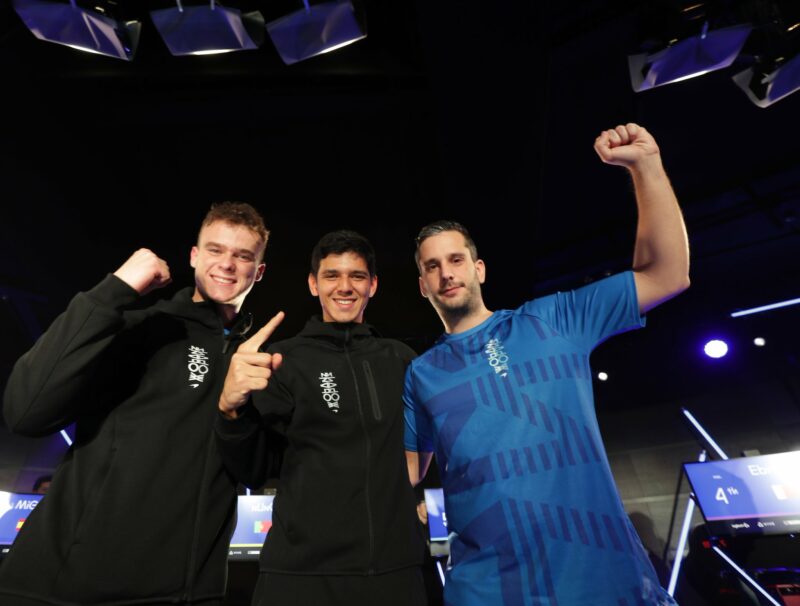 Following two days of real world testing, covering both physical condition and driving ability, the seven finalists raced head-to-head for their spot in the final three. Ballester proved the form driver, placing on the podium in all five races and winning both the Forza Motorsport 7 and rFactor 2 rounds.

GT Sport world champion Fraga meanwhile won the Project CARS 2 race, and scored two further podiums including Real Racing 3. Pinto, who won the evening’s iRacing round, had more of a challenging time, but his results in the real world events saw him through to the final three. 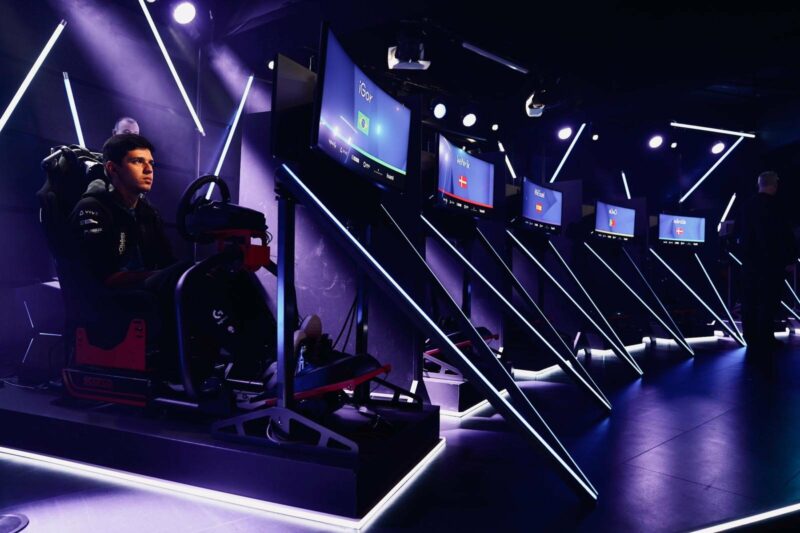 The stream for the final race-off gets underway at 1900 UTC this evening, with the trio battling in rFactor 2. That sets up an interesting battle between Ballester, who won the round on that game yesterday, and Pinto, who qualified via rFactor 2. Fraga, meanwhile, leads the overall points standings.

You can watch all the action unfold in the live stream below: