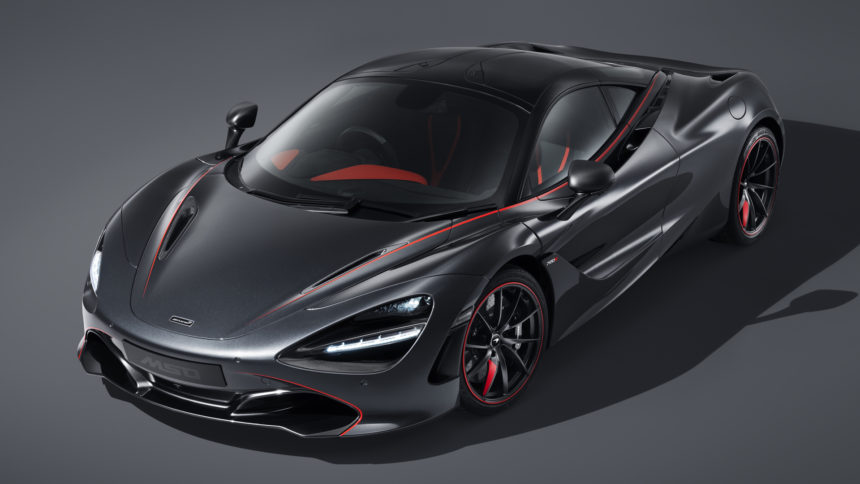 The masterminds at McLaren Special Operations (MSO) are back with a new edition of the 720S called the Stealth.

As the name suggests, the theme is all about flying under the radar. No McLaren Orange or Mantis Green here. Instead, this 720S makes use of MSO’s Sarthe Grey, a color that honors the F1 GTR’s 1995 24h of Le Mans victory.

It’s not just a sea of drab paint though. To help give the 720S a bit of flair, there are subtle Vermillion Red stripes found on the front fascia and along the beltline of the car. It’s a winning combination that really makes the Stealth look good without being flashy.

The red paint is a bit of a labor of love too. According to MSO, the team spent over 200 hours hand paintings all the red details on the car.

In addition to the paint, the Stealth has a few other unique features too. The wheels get the same red accents that top off the look. Venture inside the car and the same red and grey theme continues as well.

If you want to get your hands on this 720S, it’s only for one market. Like the McLaren 570S Canada Commission, the 720S is a commission by McLaren London.

There’s no price listed for the Stealth, but it’s probably rather spendy. The base 720S starts at £218k, which is already a hefty sum. Factor in the handcrafting and special paint and we don’t predict much change from £300k. 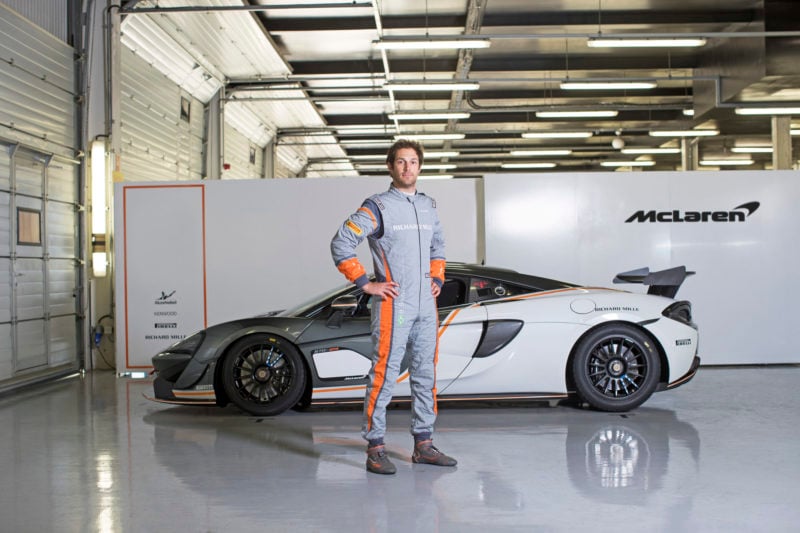 If that’s a little out of your price range, McLaren has another creation for you. However, it’s not a car but rather a racing suit.

Starting around £2,344 ($3,000), it’s a tad more affordable than the 720S. Even then it’s still not exactly cheap, but there’s a reason for that. According to McLaren, it’s the world’s lightest FIA certified racing suit.

Bearing the name Sparco McLaren SP16+, it’s 10% lighter than the previous lightest suit. This puts it at 590g (1.3lbs) thanks to materials developed by the McLaren F1 team.

Like most Sparco suits and many of McLaren’s cars, the SP16+ has hundreds of customization options. From unique colors to match any livery to various pockets, customers can spec it however they want.

If that’s still a bit out of reach, you can always kick back and enjoy cars like the 720S in either Forza Motorsport 7 or Project Cars 2.