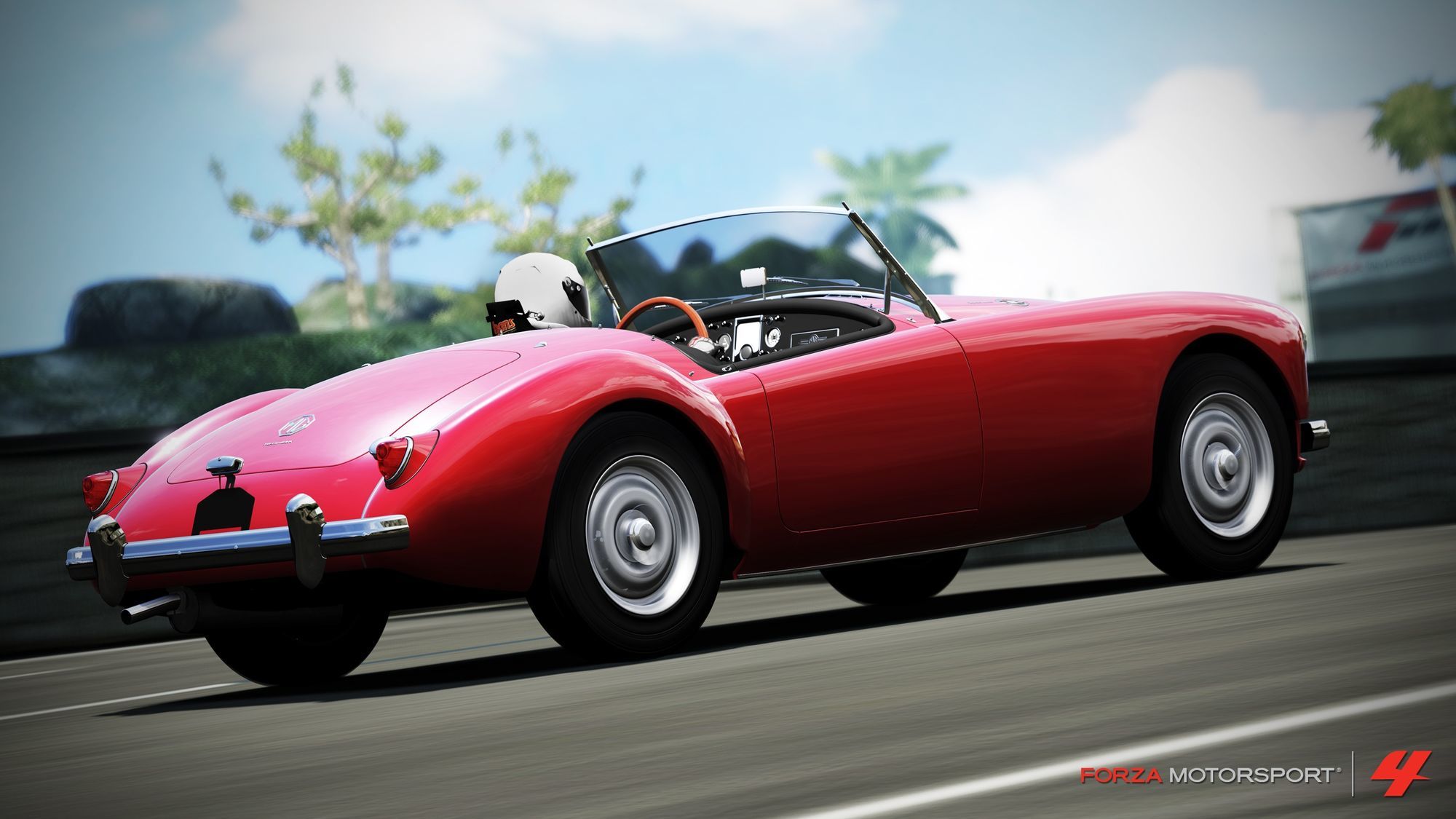 Turn 10 has announced the prize cars for this month’s Community Bounty Hunter events. Not only do they include one of the most popular Porsche models in modern sim racing, but the return of a classic British brand to the franchise.

First off, yes, there’s more than one event. Both CBH challenges went live on February 14, with the appropriate title of “Valentine’s with a Hart(man)”. As the title suggests, the target this month is Turn 10’s boss-man, Alan Hartman (Gamertag: The man who ran).

As usual, there’s two tiers at play. Simply setting a time will earn you the GT3 RS and MGA, respectively. Beat Hartman’s time, and you’ll collect two Forza Edition cars for your efforts.

The Forza community has long requested the GT3 RS, which has been locked away since launch to the majority of players. Sure, it’s not as fast as the 700hp GT2 RS cover star, but the nat-asp cars is hugely desirable in its own way.

The MGA is the surprise of the quartet. It last appeared in Forza Motorsport 4 via DLC way back in 2012. It’s also connected to Hartman on a personal level: he owns one in real life, after all.

It’s great to see the brand back in the franchise. We saw the MG3 buried in Horizon 3’s code last year, but Turn 10 never officially released the model.

It isn’t the only time MG’s been in the news recently either; a design study carried the Vision GT branding earlier this month. It doesn’t have any official ties to the ongoing Polyphony program however, so don’t expect to see the brand in Gran Turismo Sport soon.