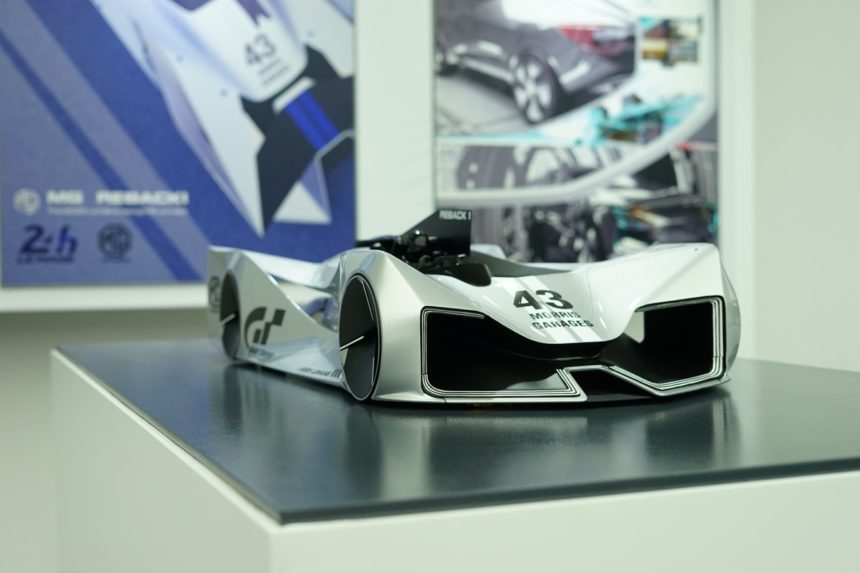 However MG isn’t one of the brands listed in the Vision GT project. That’s nothing new — as Kazunori told us, new manufacturers are bidding to join the program all the time.

MG would be a great brand to include in GT Sport too. It has competed in Le Mans as far back as 1955, and as recently as 2001, and it has run factory teams in the British Touring Car Championship before and after its buyout by SAIC.

Still, the Gran Turismo logo isn’t a guarantee of anything. Last year, Porsche unveiled what was effectively a fan-made car that even bore the Vision GT name. It proved to be unrelated to Porsche’s long-awaited entry to the game series. 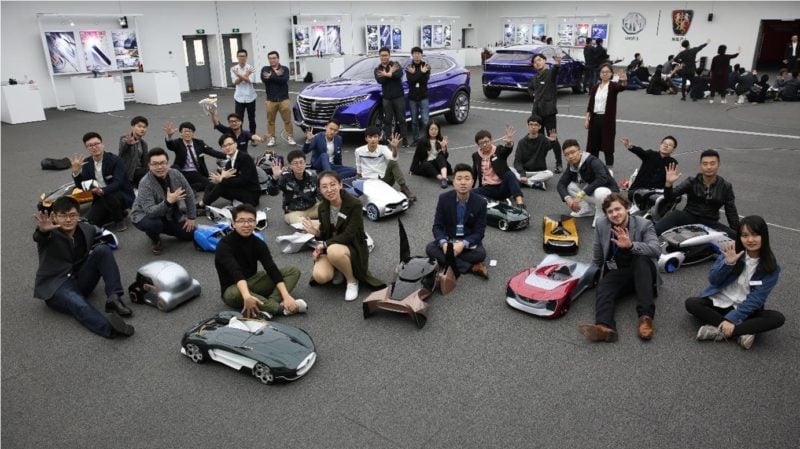 Sadly it seems the same is true of this MG. The concept, which its designer appears to have called “Reback”, was simply an entry to a company design contest. We called MG UK to check, and it confirmed that the car isn’t related to any official Vision GT project from the company.

Parent company SAIC holds this design competition every year. 2017 was the fifth running, with 16 finalists judged over three months by a specialist panel. SAIC created scale models of the short-listed cars and held a closing ceremony, in Shanghai, in December.

The eventual winner in this process was a modern interpretation of the classic MGA, seen left of center at the bottom of the image above.

So turn the hype factor down to zero; we’re not getting an MG Vision GT any time soon.