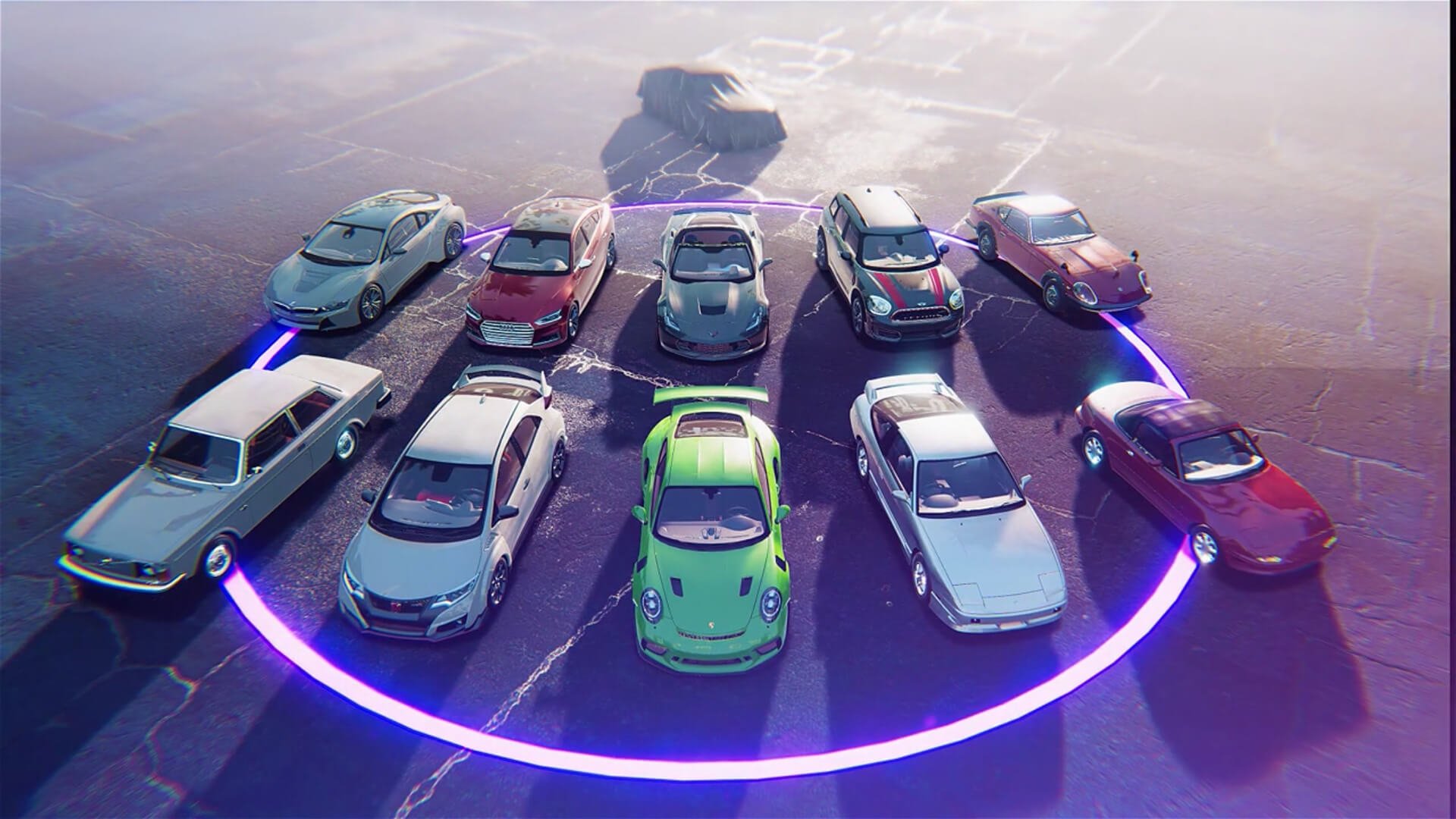 Right alongside its Gamescom-opening gameplay showcase, we’ve learned Need for Speed Heat will feature a dedicated mobile app for customization.

Simply called NFS Heat Studio, the app gives players a taste of what to expect in the game after last week’s reveal trailer. More specifically, it allows them to dive into the customization process ahead of time, fine-tuning their rides to send to the full game when it launches November 8.

At launch 10 of the game’s cars are available. From classic metal like the Datsun 240Z and Volvo 242, tuner-friendly ’90s JDM machinery from Mazda and Nissan, or the ultra-modern BMW i8, there’s a fair spread to serve as a sampler here. What’s more, spend a bit of time tinkering and you’ll unlock an 11th car. Given one particular hybrid model’s prominence in the reveal trailer, it should be an easy enough one to guess…

Studio is already available on iOS and Android devices. We took it for a quick spin and found the interface straight-forward. In some ways, it’s actually easier than using the equivalent system in Payback. That being said, it does suck a lot of power from devices — in this case an iPhone 7 Pro — and suffers a few glitches, like not being able to unequip a spoiler, or undo any color choices.

What Studio does do is show off a few new customization options we can only assume will arrive in the full game. For starters, there are now more options for the cars’ bodies, including full carbon fiber — tinted, if you want — or composite a la Lamborghini’s Huracan Performante. There are a handful of new rim designs available for selection too.

With Gamescom opening up this week, stay tuned for plenty more on NFS Heat throughout the week.

Andrew Evans · Aug 19, 2019· Comments
Need for Speed Heat fans could be excused for some conflicting emotions this week, as Criterion Games has revealed support for the popular title is about to end.

Andrew Evans · Aug 19, 2019· Comments
Those worrying that the shift in developer for Need for Speed, from Ghost to Criterion, might mean an end to support for Need for Speed Heat need worry no more. A new update arrives in for the game this week, adding a new game mechanic, some quality of life changes, and a bunch of new cars.

Michael Leary · Aug 19, 2019· Comments
The first Need for Speed: Heat update of 2020 is here. With it comes new features, quality of life updates, and bug fixes. Let’s take a closer look at what the update brings to the table when it is released at 09:00 GMT on January 28.

Andrew Evans · Aug 19, 2019· Comments
If you’re anything like us, you’ve been putting some time into Need for Speed Heat recently. While not exactly the most faithful driving simulation out there, there’s something that’s just… fun about tanking around a fictional Florida in an outrageously body-kitted Ford GT. Except when a cop in a Rhino smashes you so hard you go back to the 8-bit gaming era.

Andrew Evans · Aug 19, 2019· Comments
The latest update for Need for Speed Heat has arrived, and answered one of the biggest questions from fans.

Andrew Evans · Aug 19, 2019· Comments
A quarter of a century. That’s how long Need for Speed has been part of the gaming landscape. In fact the original game — The Need for Speed — predates the PlayStation itself by three months, and initially launched on the 3DO console. If you remember that, you’re showing your age.

Andrew Evans · Aug 19, 2019· Comments
When the official first trailer (and name) for Need for Speed Heat dropped in August, it was very difficult to miss the car taking center stage. Leading much of the chase action, and highlighting the game’s customization options, was a heavily modified Polestar 1.