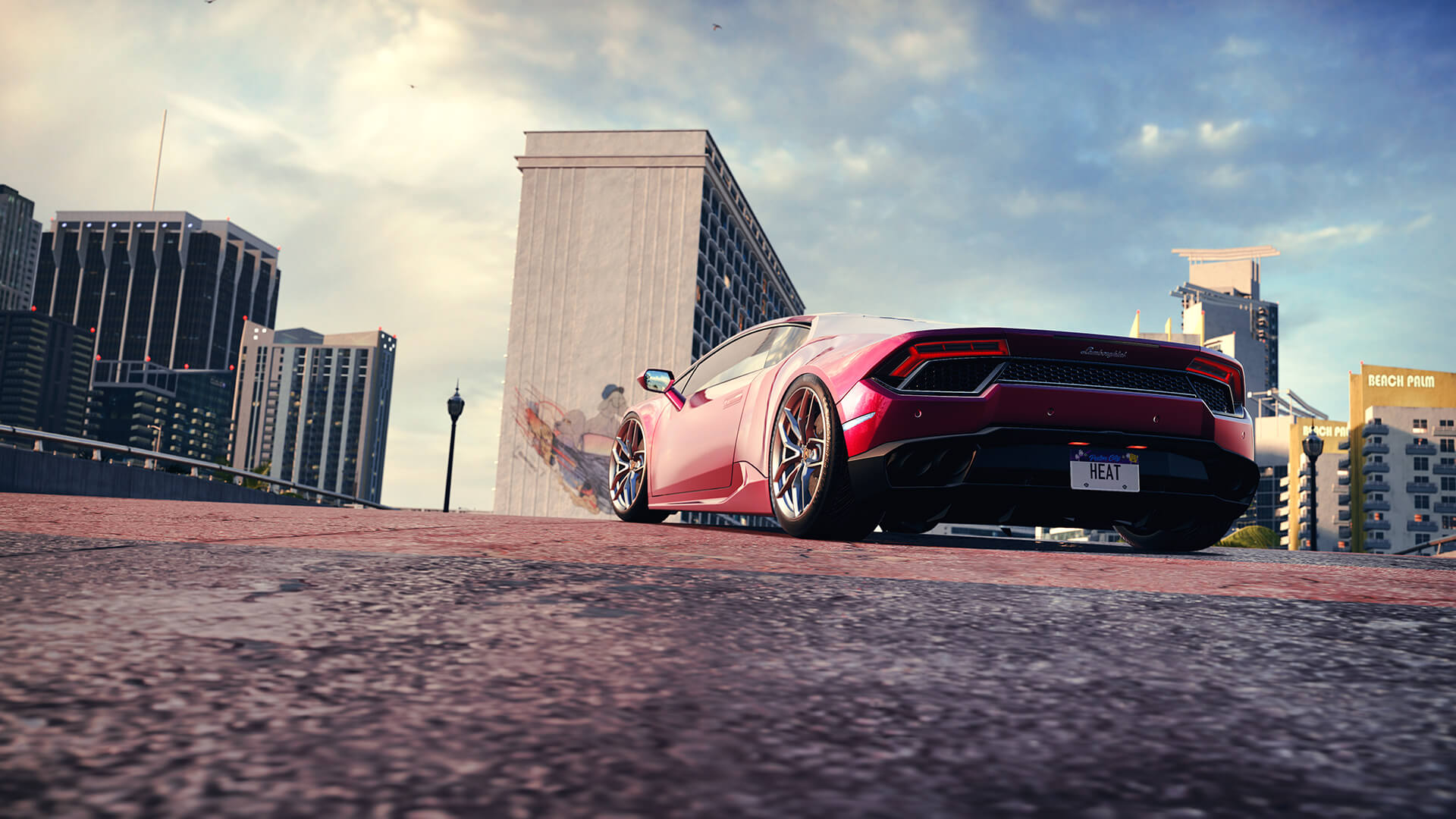 Need for Speed Heat fans could be excused for some conflicting emotions this week, as Criterion Games has revealed support for the popular title is about to end.

The next update for Heat arrives on June 9, and it will be the game’s last. However, the team is sending it out with a bang, as the update will add an extremely unusual feature: full cross-platform play.

Sony has traditionally been the stumbling block for cross-platform play. It took until late 2018 for the PlayStation platform to support any such feature, with Sony allowing Fortnite players on PSN to play with their Xbox and PC counterparts. Since then, Sony has been working quietly on the idea, opening it up to all developers towards the back end of 2019.

Although not the first car game, Heat will become the very first racing game to support cross-platform play — or “crossplay”. It’ll also be the first title from EA with the facility. Once the update goes live on June 9, players on PC, Xbox, and PS4, can opt into cross-play and find any players on any platform to race with.

The update, which comes in at around 7GB for console players, also deals with a few bugs and glitches, but primarily serves as NFS Heat’s final patch. It’s a title we were largely impressed with when it launched in November, and it’s a little sad to see it shuffled off at just seven months of age.

However, the decision to close down work on Heat coincides with another interesting announcement. Criterion Games, which took back the franchise from Ghost Games when EA effectively shuttered the Swedish studio, is now hard at work developing the next installment of the Need for Speed series.

That may mean a break from the recent two-year cycle on Need for Speed games, and almost certainly means that the next time we see the series it’ll be on PlayStation 5 and Xbox Series X. There should be some more information on the new Need for Speed title coming soon, so watch this space…

Andrew Evans · Jun 8, 2020· Comments
Those worrying that the shift in developer for Need for Speed, from Ghost to Criterion, might mean an end to support for Need for Speed Heat need worry no more. A new update arrives in for the game this week, adding a new game mechanic, some quality of life changes, and a bunch of new cars.

Michael Leary · Jun 8, 2020· Comments
The first Need for Speed: Heat update of 2020 is here. With it comes new features, quality of life updates, and bug fixes. Let’s take a closer look at what the update brings to the table when it is released at 09:00 GMT on January 28.

Andrew Evans · Jun 8, 2020· Comments
If you’re anything like us, you’ve been putting some time into Need for Speed Heat recently. While not exactly the most faithful driving simulation out there, there’s something that’s just… fun about tanking around a fictional Florida in an outrageously body-kitted Ford GT. Except when a cop in a Rhino smashes you so hard you go back to the 8-bit gaming era.

Andrew Evans · Jun 8, 2020· Comments
The latest update for Need for Speed Heat has arrived, and answered one of the biggest questions from fans.

Andrew Evans · Jun 8, 2020· Comments
A quarter of a century. That’s how long Need for Speed has been part of the gaming landscape. In fact the original game — The Need for Speed — predates the PlayStation itself by three months, and initially launched on the 3DO console. If you remember that, you’re showing your age.

Andrew Evans · Jun 8, 2020· Comments
When the official first trailer (and name) for Need for Speed Heat dropped in August, it was very difficult to miss the car taking center stage. Leading much of the chase action, and highlighting the game’s customization options, was a heavily modified Polestar 1.

Michael Leary · Jun 8, 2020· Comments
Need for Speed Heat continues to be a hot topic this week (pun intended). A new video from this year’s Gamescom shows off an all-new feature that’s sure to perk up one’s ears.