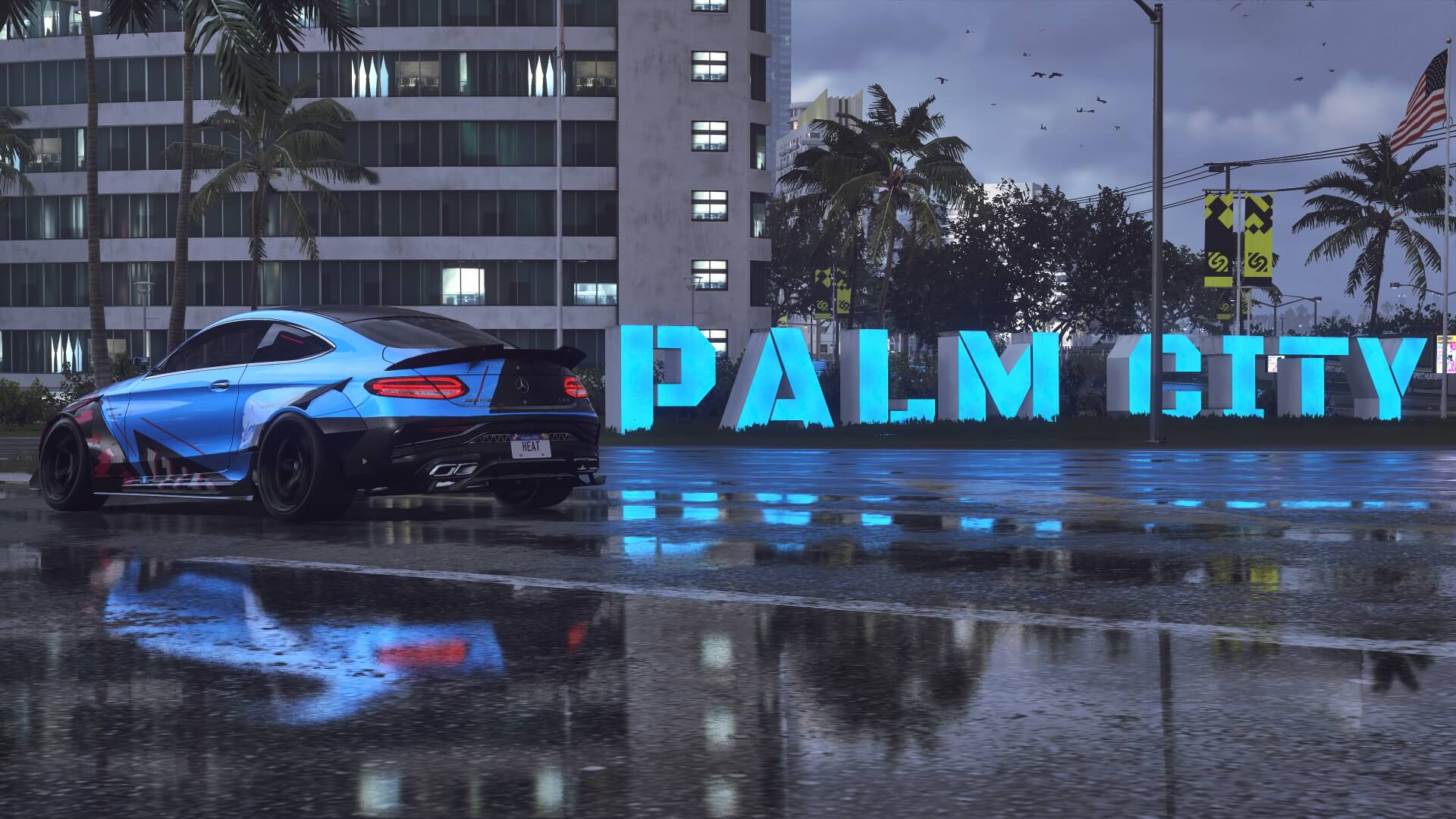 The latest update for Need for Speed Heat has arrived, and answered one of the biggest questions from fans.

It’s a fairly busy update with some content for the holidays, along with UI updates, bug fixes, and other changes. However, the main thrust for the Heat community is the return of the game’s ‘Hero’ car.

Although the yellow Polestar 1 features brightly in all of Heat’s promotional material, you only get to drive it once. Taking the role of Joe, a member of Ana Rivera’s crew, you’ll drive the car in the game’s opening sequence before it ends up at the bottom of the sea in a cutscene. Although another Polestar 1 is available, it can’t use the same body modifications.

The update brings the Polestar Hero Edition back into play. If you complete all of the story missions — not just the main campaign, but the driver stories too — it becomes available to purchase from the Showroom.

To celebrate the impending end of 2019, there’s four new ‘vanity’ items for your car. You can now fit firework and Christmas light neon underglows, and two horn sounds: Jingle Bells, and For He’s a Jolly Good Fellow.

There’s also a number of changes to some of the game interfaces. You’ll now find a quick routing option inside the in-game phone app — accessible during driving — that allows you to quickly pull up a route to the nearest safehouse or gas station. Changes to the map make a few details clearer, such as which activities are locked for your current Rep level. The enter/exit garage prompt also no longer eliminates other display elements.

Other changes now include proper functionality for ‘volatile’ parts. Now, if the cops bust you before you can safely get back with a volatile part from a high heat event, you’ll lose the part. There’s a whole load of performance and stability fixes, along with some changes to eliminate a number of bugs. One thing we noted in our review was a severe FPS slowdown in certain missions, and this is among the patch notes.

Need for Speed Heat fans could be excused for some conflicting emotions this week, as Criterion Games has revealed support for the popular title is about to end... 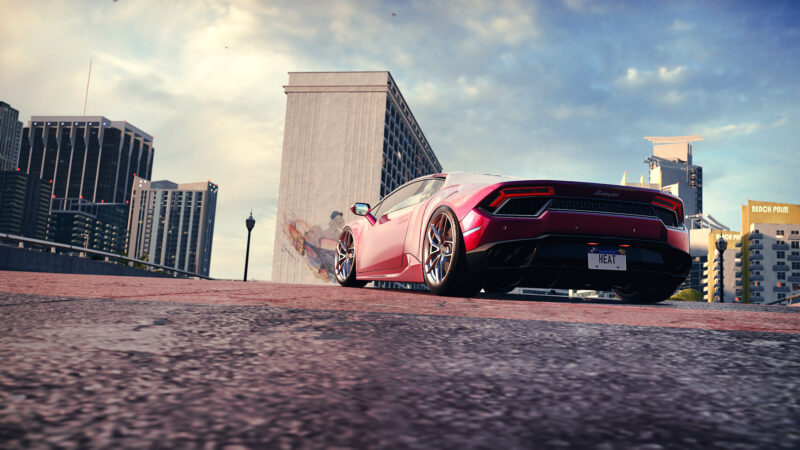 Those worrying that the shift in developer for Need for Speed, from Ghost to Criterion, might mean an end to support for Need for Speed Heat need worry no more. A new update arrives in for the game this week, adding a new game mechanic, some quality of life changes, and a bunch of new cars... 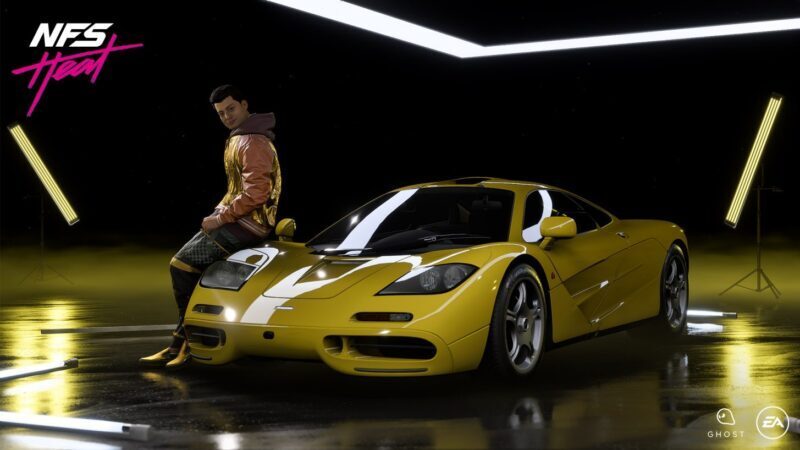 The first Need for Speed: Heat update of 2020 is here. With it comes new features, quality of life updates, and bug fixes. Let’s take a closer look at what the update brings to the table when it is released at 09:00 GMT on January 28... 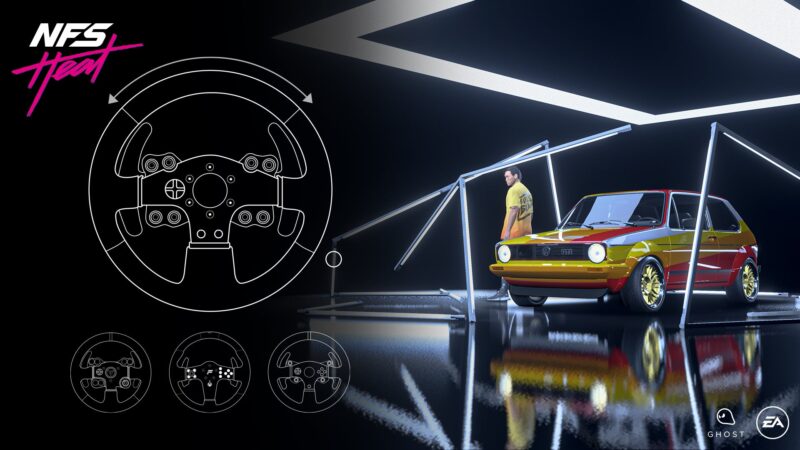 If you’re anything like us, you’ve been putting some time into Need for Speed Heat recently. While not exactly the most faithful driving simulation out there, there’s something that’s just… fun about tanking around a fictional Florida in an outrageously body-kitted Ford GT. Except when a cop in a Rhino smashes you so hard you go back to the 8-bit gaming era...

A quarter of a century. That’s how long Need for Speed has been part of the gaming landscape. In fact the original game — The Need for Speed — predates the PlayStation itself by three months, and initially launched on the 3DO console. If you remember that, you’re showing your age... 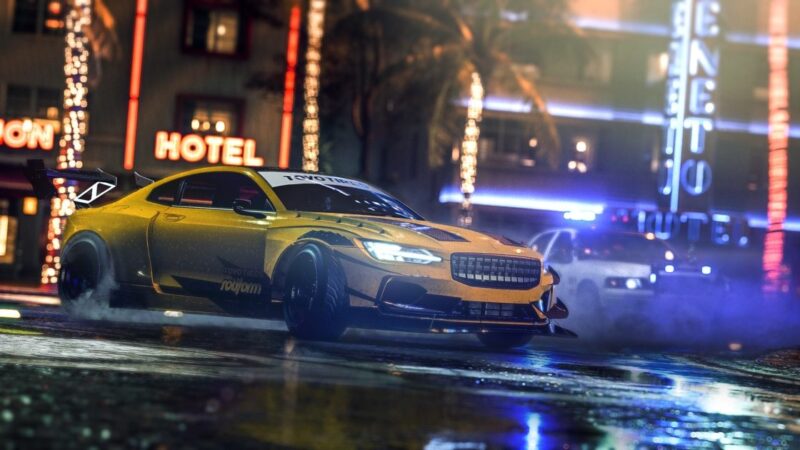