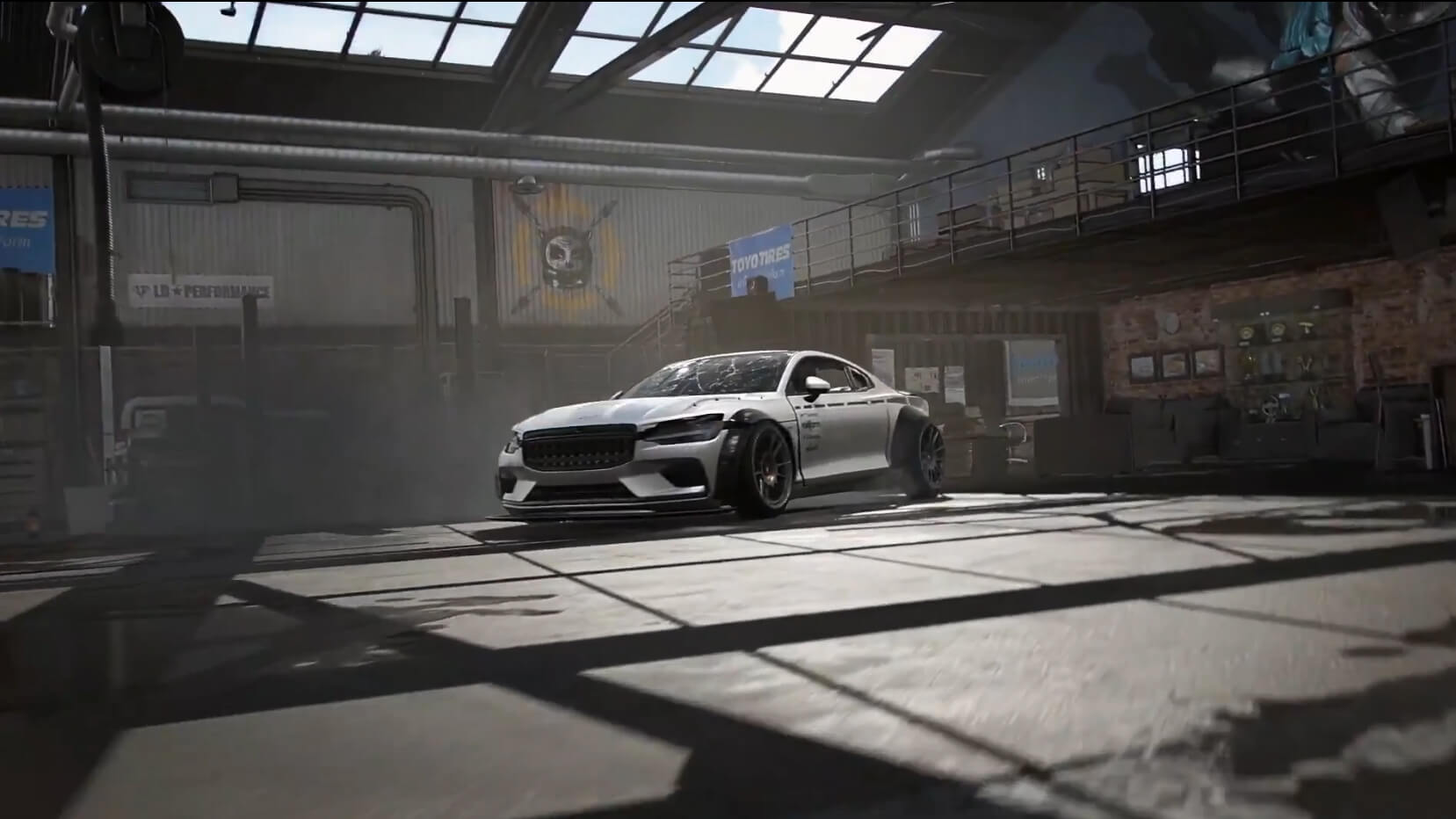 When the official first trailer (and name) for Need for Speed Heat dropped in August, it was very difficult to miss the car taking center stage. Leading much of the chase action, and highlighting the game’s customization options, was a heavily modified Polestar 1.

Designed by British concept artist Khyzyl Saleem, the Polestar 1 KS will also feature as the game’s cover car. However, according to a Tweet from Saleem himself, and a further Instagram post from the specialist involved, it’ll soon become a real car — and even more outrageously styled at that:

Well, I guess the cats out the bag! Another kit of mine being brought to life! :O

The Polestar-1 Cover car I designed for @needforspeed will now be built and brought to life in the flesh by @sekritstudios!!! pic.twitter.com/nTp5hT4c3P

North Hollywood-based Sekrit Studios is taking on the build and is already test fitting some of the additional components to transform the car. It’s actually something of a surprise that the workshop has managed to get hold of a Polestar 1 already as Polestar, closely related to Volvo and part of the Zhejiang Geely automotive group, has only just started building the car in China. The Swedish brand hasn’t even scheduled first customer deliveries until the end of this year, although Polestar did build a batch of 34 engineering prototypes a few months back.

Per Saleem’s design, the modified 1 bears huge arch extensions to house some similarly chunky wheels. We can’t see any of the other body mods — the Heat car includes a split rear wing and roof spoiler, large front splitter, and all manner of vents and vanes — but it is pretty early in the build process.

What’s underneath the Polestar 1 KS isn’t clear at the moment. The production car is already pretty wild in that regard, pairing a 336hp twincharged petrol engine with a suite of electric motors adding up to another 264hp. That’s 600hp in total, in a car essentially the same under the skin as a Volvo S90. Despite the extra weight of the battery, that should add up to a 0-60mph time below four seconds. It doesn’t seem all that necessary to make it any quicker, but when has that ever mattered?

The regular Polestar 1 should start hitting the streets in its launch markets — the USA, China, and a handful of European countries — by December. If Sekrit Studios wants to beat Need for Speed Heat though, it’ll need to get its car ready by November 8 — that way at least one person will get to drive the car with a steering wheel…